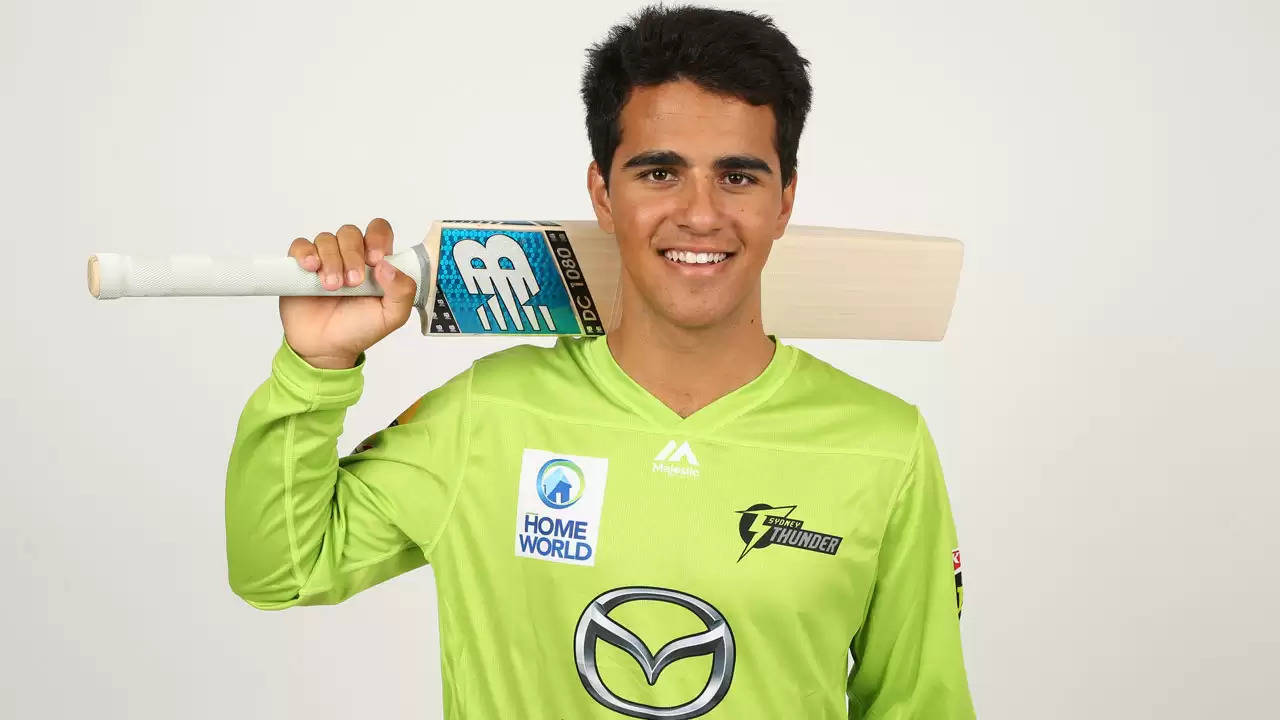 Sydney Thunder and Adelaide Strikers have clashed with each other during the 28th match of the Big Bash League which was held at the Adelaide Oval in Adelaide. Chris Green, the skipper of Sydney Thunder won the toss and opted to bat first.

Despite winning the toss, they got a decent start to their innings, as Matthew Gilkes walked back to the pavilion after scoring 13 runs for his team. Ben Cutting played a good knock of 37 runs from 32 balls that consisted of 3 fours and 2 sixes. Jason Sangha has been ruthless against the opposition bowlers as he smacked them all parts of the ground.

Sam Billings played a decent knock and scored 18 runs for his team. In the end, Oliver Davies and Jason Sangha took the charge and despatched the opposition bowling alley as both the batters remained unbeaten on 26 and 91 runs respectively.

Summary of the match between Sydney Thunder and Adelaide Strikers: 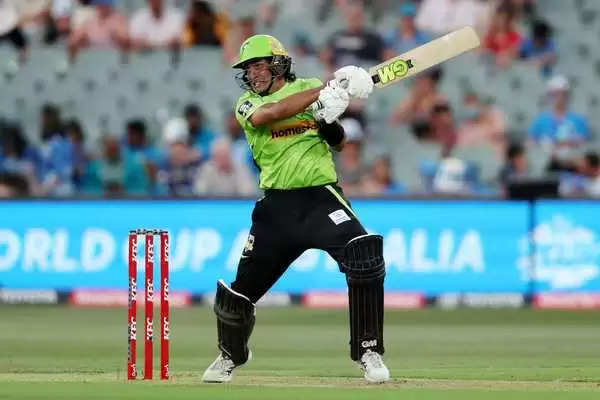 With the help of Jason Sangha's ferocious 91 off 55 balls, Sydney Thunder posted a quite challenging total of 187 runs on the board. Following the target, Adelaide Strikers opened the innings with Jake Weatherland and Matthew Short who added 23 runs for the first wicket before the right-hander was dismissed by Saqib Mahmood.

After that, Matt Renshaw joined with the left-handed batsman and played some beautiful shots all around the park. Both the batters added 68 runs for the second wicket before Saqib Mahmood removes Matt Renshaw for 38 runs.

Jake Weatherland followed him in the next over and warmed the bench with the number of 31. Jonathan Wells took the responsibility and played at his best with the bat. However, he didn't get enough support from the lower-order batters and has to walk back to the dressing room after scoring 46 runs for his team.

In the end, Sydney Thunder defeated Adelaide Strikers by 22 runs. During the Sydney Thunder innings, Oliver Davies smashed a fabulous shot off Rashid Khan that sailed over the boundary lines.

Not many can pull this off against Rashid... Outrageous from Ollie Davies!

Shot of the tournament! Unbelievable. First game in 3 months for Ollie as well 🤣👏🏼 https://t.co/ghAgjStqvI