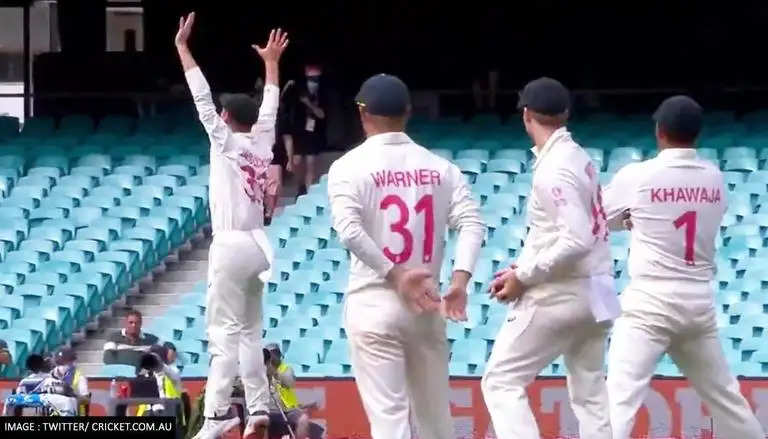 The Ashes 2021-22 has been a great disappointment for England, as they have lost the series against Australia. Having a look at the recently concluded 4th Test between these two teams, Australia has won the toss and elected to bat.

They got a decent start from their openers who added 51 runs for the first wicket partnership. Steve Smith got some runs under his bat as he scored 67 along with Usman Khawaja who smashed a fabulous hundred and returned to the dressing room after scoring 137 runs.

At the end of the first innings, Australia declared for 416 runs and asked the opposition to score more than the total. In reply, England didn't get the expected start as they lost four wickets for 36 runs. However, Ben Stokes' 66 and Jonny Bairstow's 113 runs helped England to post 294 runs on the board.

Summary of the 4th Test of Ashes: 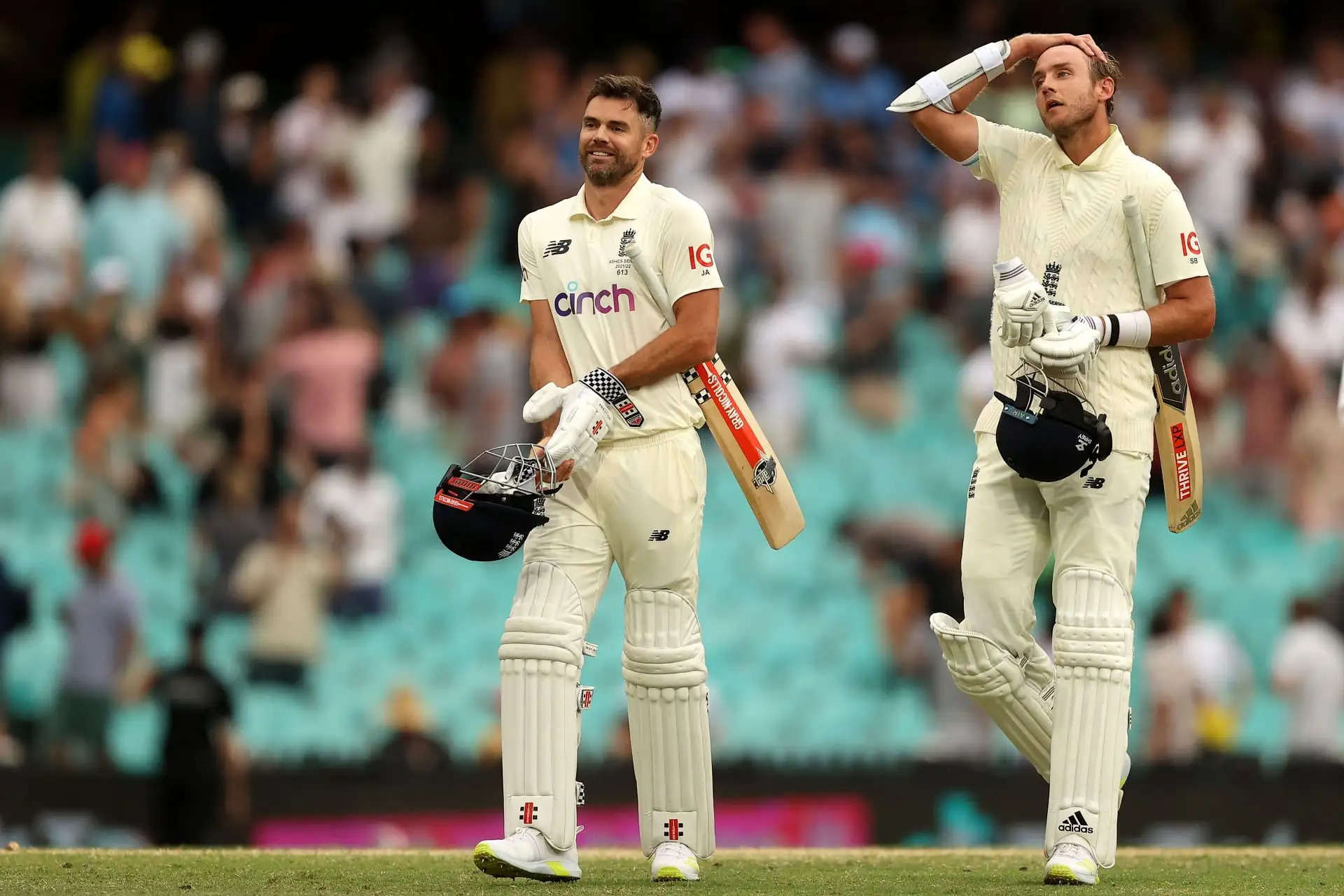 With a handful of runs in lead, Australia once again opened the innings but couldn't get the start that they expected from the top-order batters. However, Usman Khawaja once again smashed a hundred and remained unbeaten on 101 runs with the help of 10 fours and 2 sixes.

Cameron Green also contributed well from the other end and scored 74 runs for his team. In the end, Australia declared their innings after scoring 265 runs and put a good target on the board.

Also Read: "He has a new girlfriend with him every year" - Deepak Chahar on Dwayne Bravo

Chasing the total posted by the opposition, Zak Crawley finally got some runs from his willow and scored 77 runs before returning to the dressing room. Ben Stokes and Jonny Bairstow also played well and scored 60 and 41 runs for their side.

In the end, Australia needed just one wicket to win the match but James Anderson defended the final over bowled by Steve Smith and helped his side to draw the game. During the match, Marnus Labuschagne made a hilarious appeal when all the fellow cricketers have been standing quiet.

Let's give Labuschagne an E for Effort on that appeal 😂 #Ashes pic.twitter.com/To5SxDKPMJ