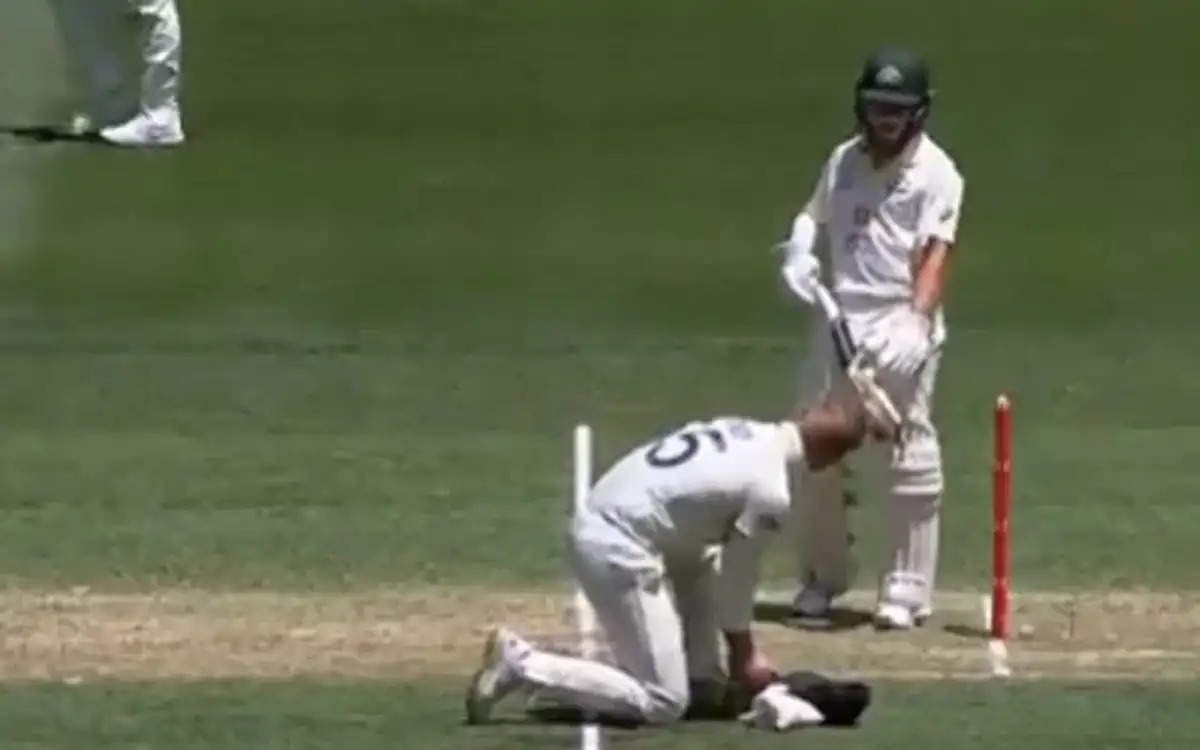 The third Test of the Ashes series 2021-22 between Australia vs England has gone underway on 26th December, Sunday. On the opening day of the match, Pat Cummins won the toss and decided to ask the opposition to bat first. 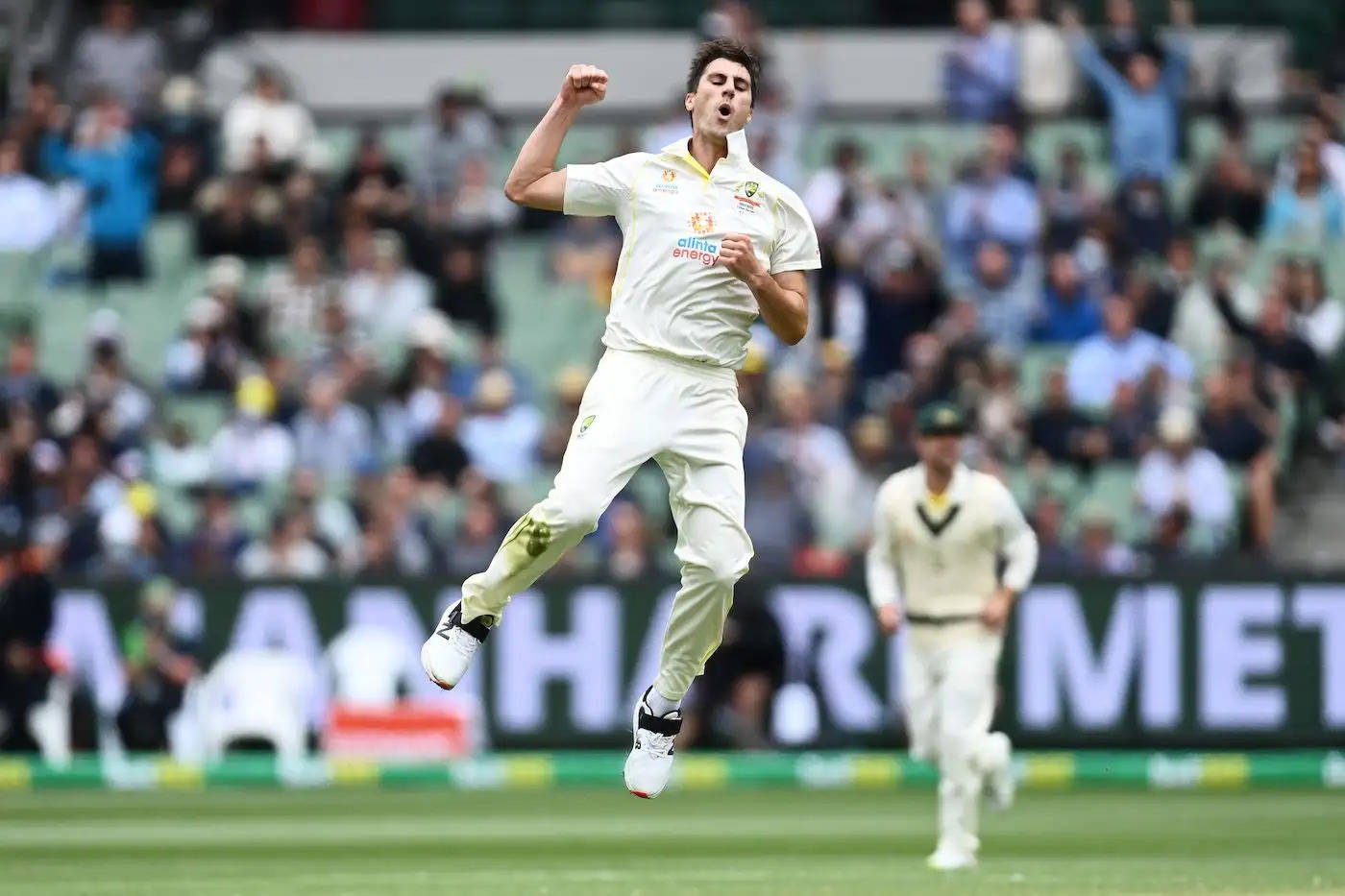 England in their second innings once again didn't get the expected start as they lost four wickets for 31 runs, as they already have 51 runs trial in front of them. During the Australia innings, Ben Stokes asked Marcus whether he is sure about reviewing the decision and the left-hander replied, "I wasn’t like a 100% sure. Hotspot’s f*cking useless."

Marcus Harris telling it how it is 😂#Ashes pic.twitter.com/W73KLAbZyc