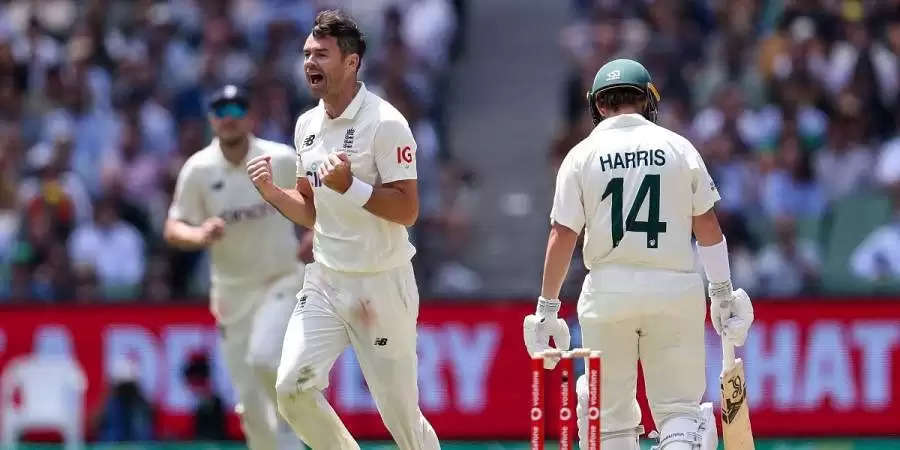 The third Test of the Ashes series 2021-22 between Australia vs England has gone underway on 26th December, Sunday. On the opening day of the match, Pat Cummins won the toss and decided to ask the opposition to bat first.

Summary of the ongoing match between Australia vs England: 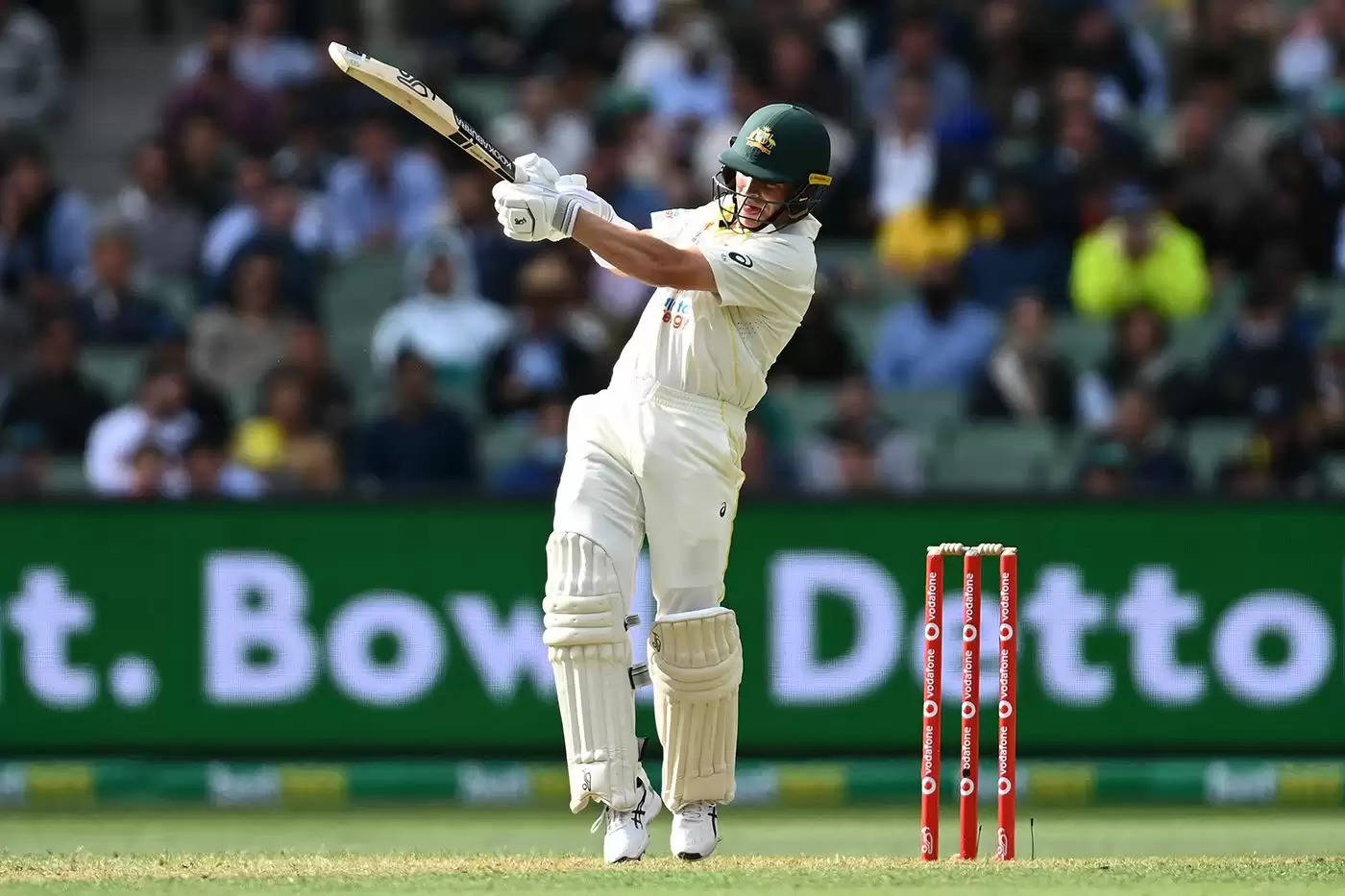 England in their second innings once again didn't get the expected start as they lost four wickets for 31 runs, as they already have 51 runs trial in front of them. During Australia's innings, James Anderson took a fabulous catch off Pat Cummins which has been enjoyed by the fans.

Anderson flies ... but drops what might have been a classic #Ashes pic.twitter.com/mDuErCZYug