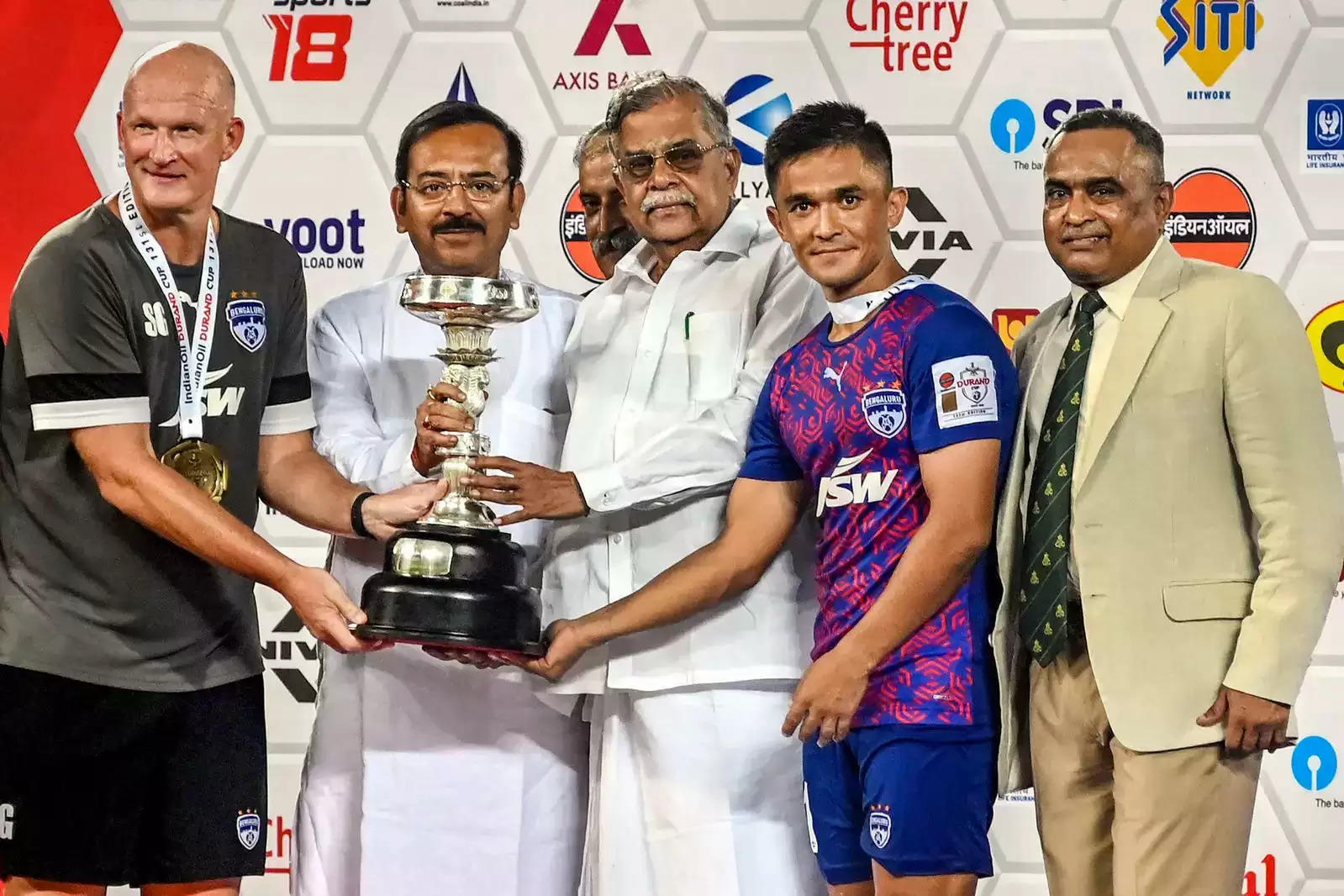 A video of the West Bengal Governor, La Ganesan surfaced on the internet after he grabbed the headlines for pushing the Indian footballer Sunil Chhetri during an award ceremony.

The Indian stalwart led his side during the Durand Cup and won the final game for Bengaluru FC. During the award ceremony, the West Bengal Governor was seen siding the Indian football icon as Sunil Chhetri fans weren't pleased with La Ganesan's behaviour.

After the video went viral on social media platforms as the fans slammed the West Bengal Governor for his inappropriate behaviour with Sunil Chhetri.

This incident took place last Sunday when Bengaluru FC which was led by the Indian footballer Sunil Chhetri won the Durand Cup final and achieved a new feat and also made the nation proud.

During the post-match presentation, we can witness the West Bengal Governor's behaviour which was properly captured by the photographers whereas the La Ganesan would have any idea what he did. 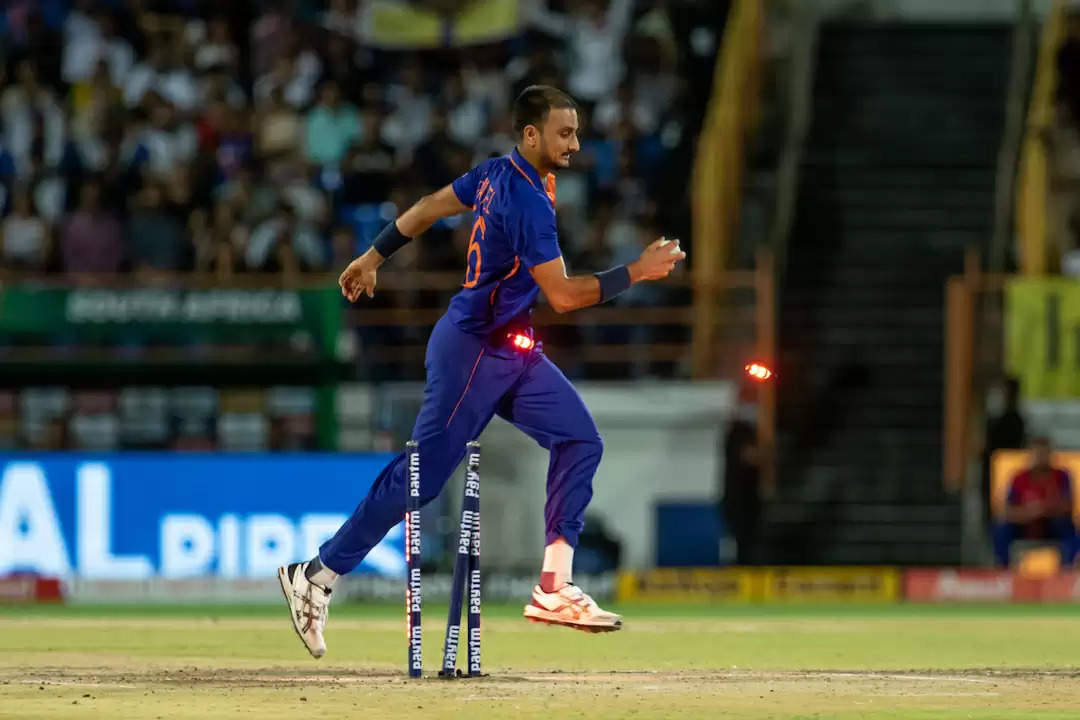 Harshal Patel has recovered from his injury and returned to the side ahead of the upcoming mega event, T20 World Cup 2022. The Indian lad is set to play against the visitors, Australia in the 1st T20I on 20th September, Tuesday at Mohali.

Ahead of the mouth-watering fixture, Harshal Patel shared a few words with ESPNcricinfo and said, "They (India coach Rahul Dravid and captain Rohit Sharma) have been nothing but supportive. It does take a bit of pressure off you.

Because sometimes people make foolish decisions when they're returning to play. They’re either trying to do too much or trying to push too hard because they feel that their place is in danger or for whatever reason," was quoted as saying by CricTracker.

"But if you know for a fact that the team management will remember what you’ve done prior to getting injured, and those performances and contributions are not forgotten, then that gives you a sense of calm or comfort that once you go back into the team-obviously you will have to perform again and again and that goes for every single cricketer-you know that you will hold that place in the team," the Indian pacer added.