Watch - Umpire overturned his decision to not-out after batter, Simi Singh got distracted by towel during the 2nd ODI against New Zealand
By Nikhil Kumar Sat, 16 Jul 2022 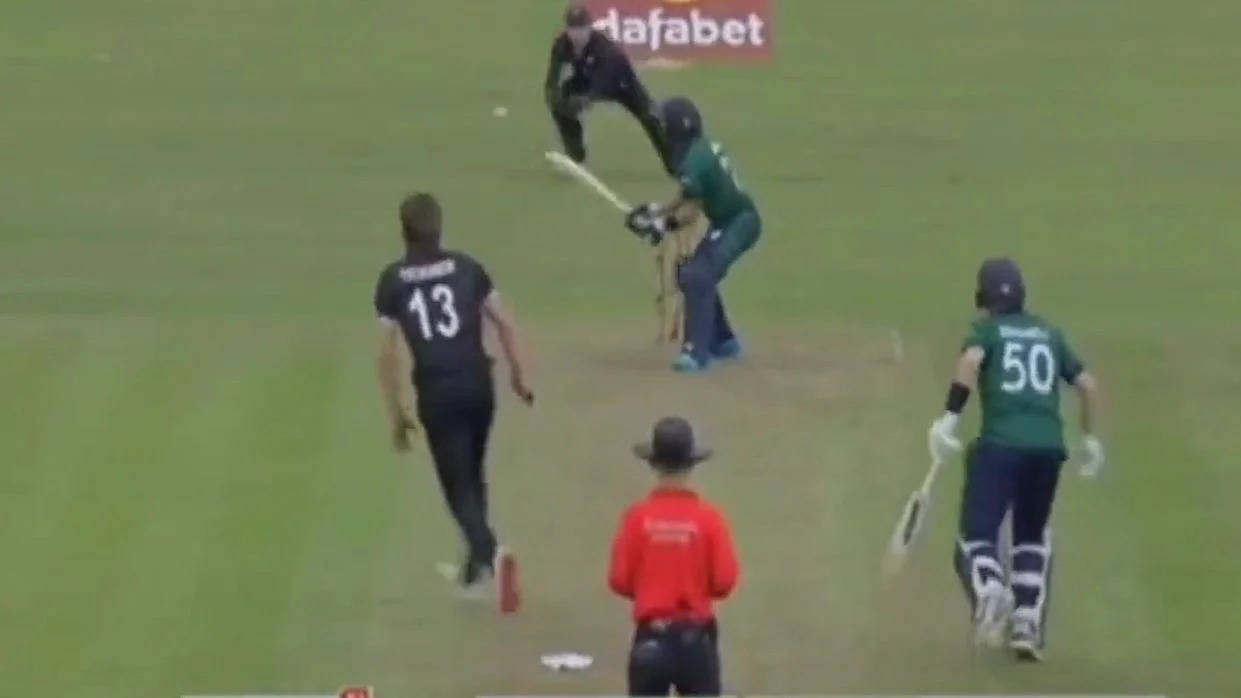 There was a bizarre moment that took place during the second one-day match between Ireland and New Zealand at The Village in Dublin. Having a look at the game, Tom Latham, the skipper of New Zealand won the toss and asked the hosts to come out to bat.

Batting first, Ireland posted a decent total of 216 runs on the board. George Dockrell was the top scorer for his team, smashing 74 runs from 61 balls and helping his side to reach thus far on the board.

Chasing the target, New Zealand won the match with 3 wickets and more than 10 overs in hand. Finn Allen and Tom Latham have batted well in the top order, scoring 60 and 55 runs respectively. In the end, Michael Bracewell took the charge and finished the match for his team, as he remained unbeaten on 42 runs off 40 balls.

It was a great performance: Tom Latham 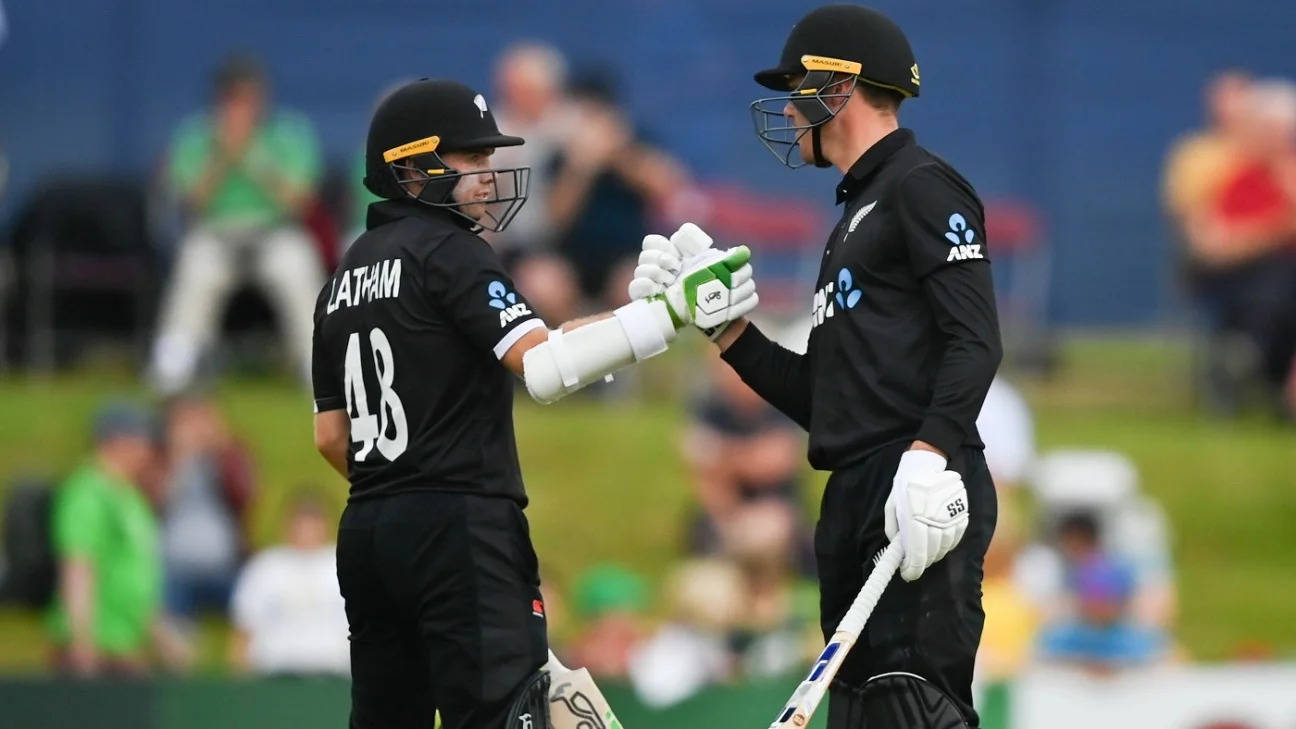 The winning captain, Tom Latham looked pretty happy with his team's performance and shared a few words in the post-match presentation. "Winning the toss was pretty crucial, it was a great performance.

Henry and Jacob Duffy did a brilliant job at the stop, then the ball was turning as well. Very happy to restrict them to 216. Then the way Finn Allen played was really positive. It was a bit of a shaky start, but we were able to put the pressure back on them.

Michael showed great composure once again, to be not out once again in a role that's new to him is very confident for the team, hopefully, he can continue this," said Tom Latham was quoted by Cricbuzz.

Besides, during the game, Blair Tickner bowled the 43rd over for his team as Simi Singh faced the ball and got a thick edge which was caught by the wicket-keeper, Tom Latham. However, the umpire overturned his decision as Tickner's towel was dropped while he bowled the delivery to Simi Singh.