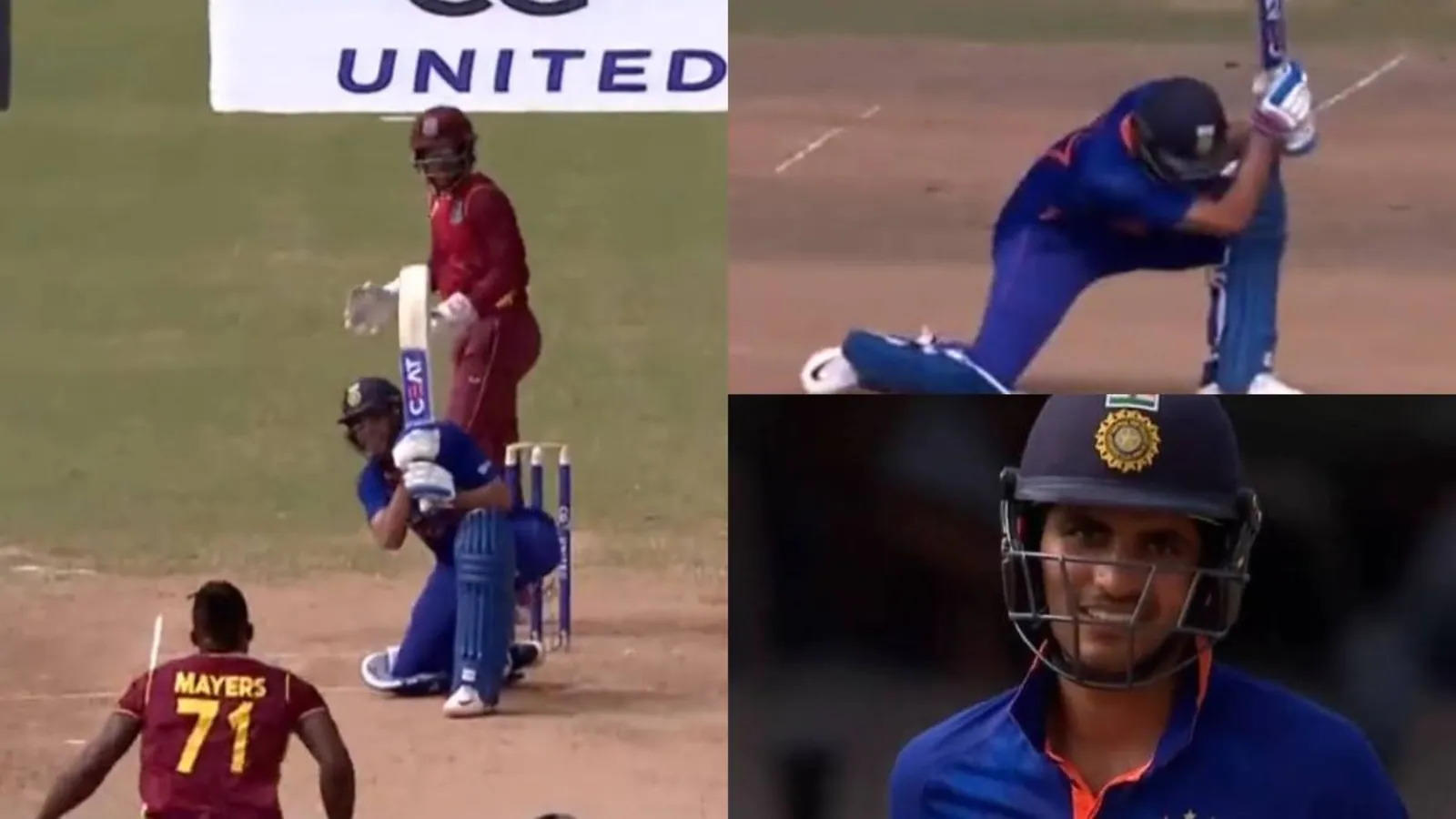 It was a great team performance: Shikhar Dhawan 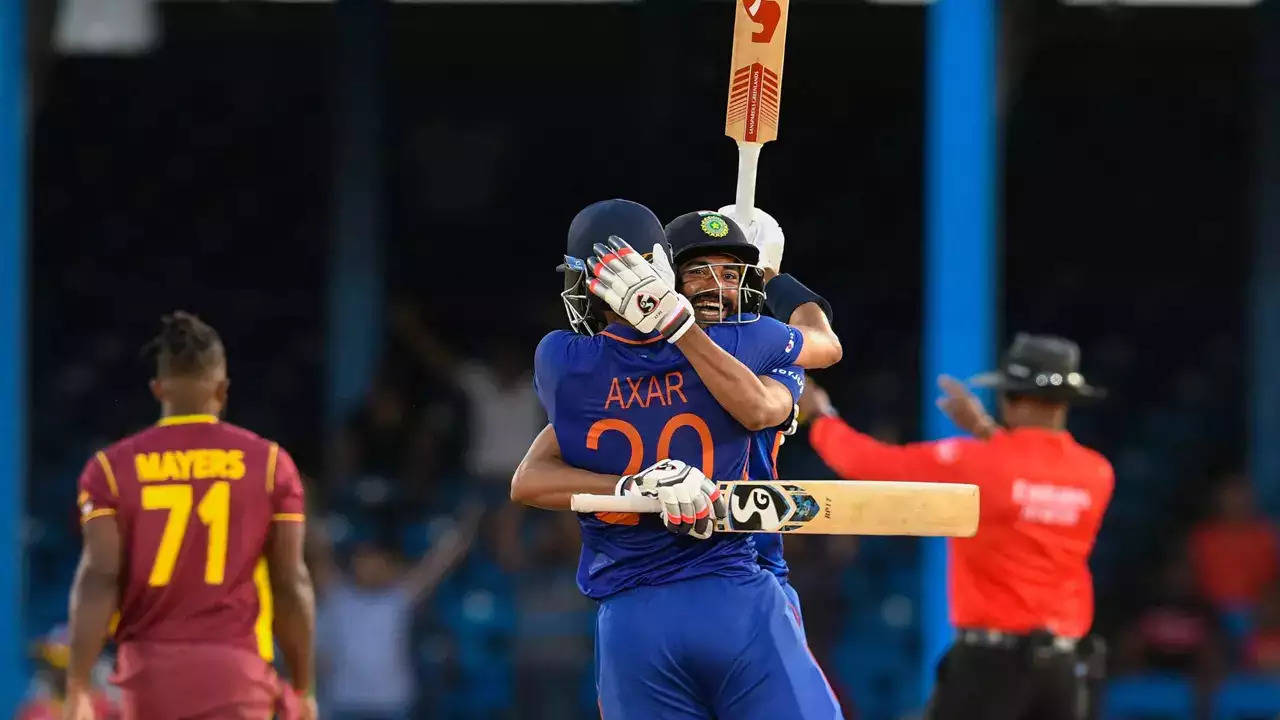 After clinching their second victory in this series, Shikhar Dhawan looked happy in the post-match presentation. "It was a great team performance. Boys didn't lose the self-belief, that is amazing.

Iyer, Sanju, Axar everyone was amazing, Even Avesh came out in his debut game and scored those 11 important runs. Thanks to IPL, they perform on a huge stage.

I felt that we bowled nicely. They got off to a good start. Hope and Pooran batted well. We thought if they could do it, we knew that we could do it," Shikhar Dhawan was quoted as saying by Cricbuzz.

"We started a little slow. Shubman batted well. The Iyer-Samson partnership made a huge difference. There was a run-out. But these things happen. Boys are learning.

Thanks to the support staff as well. They have been doing a tremendous job. It was a great feeling when I scored a 100 in my 100th ODI game. I would want to congratulate Hope for doing the same," said Dhawan.

Besides, during the game, Shuban Gill has been dismissed in a hilarious way as the right-handed batter attempted to dilscoop off Kyle Mayers.

.@ShubmanGill tried to hit behind the keeper and completely missed it.