Watch - Sanjana Ganesan trolls England batters as 'ducks on the field have been fantastic' after his husband Jasprit Bumrah takes six-fer
By Silambarasan KV Wed, 13 Jul 2022 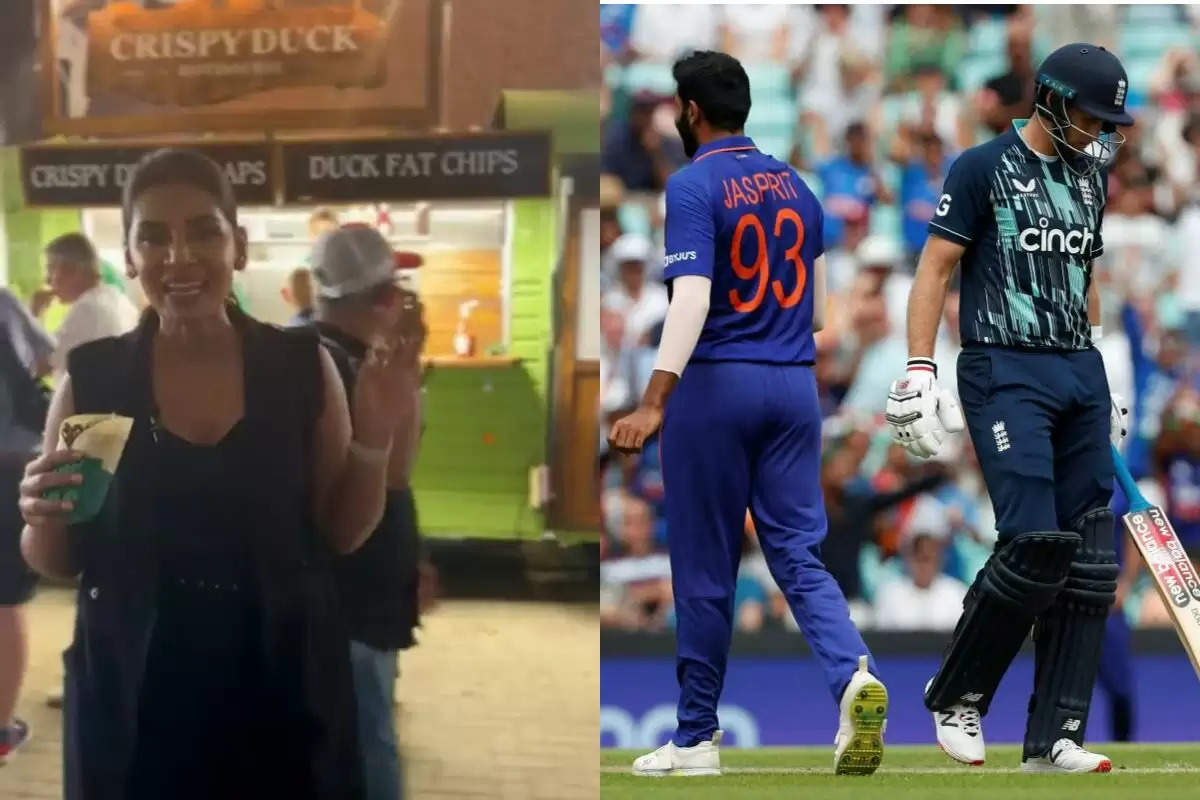 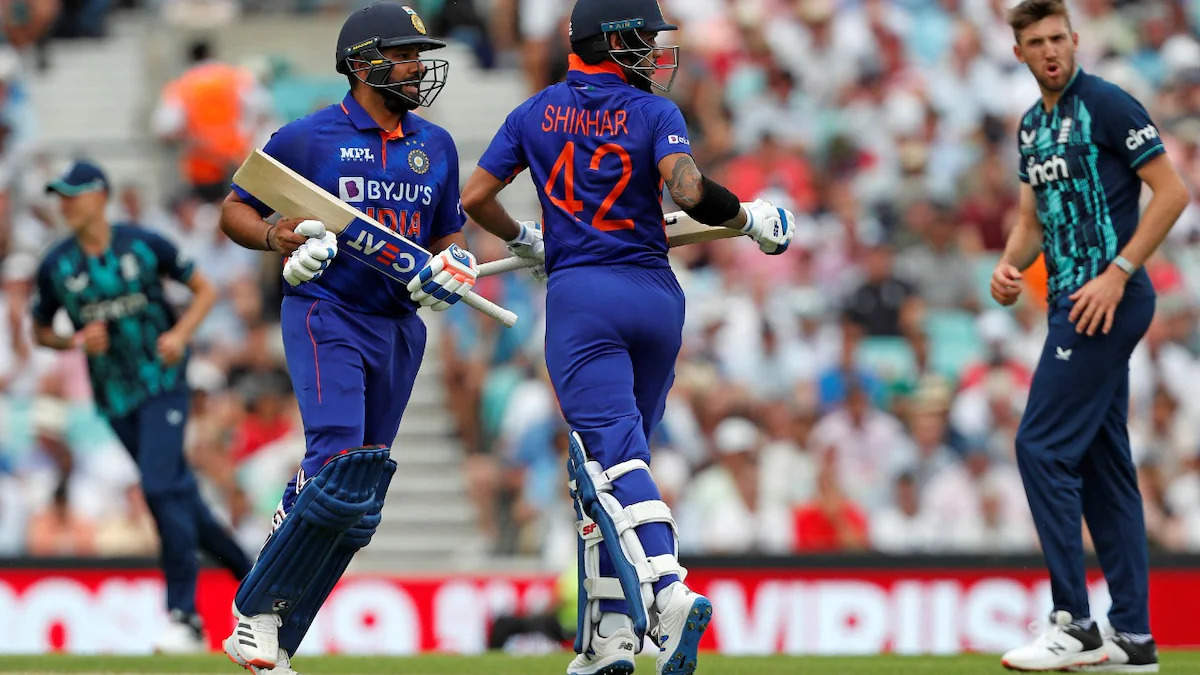 The wife of the premium Indian pacer Sanjana Ganesan has trolled the English batters for getting a duck in the 1st ODI against India.

"The food area is a busy place. It is chock-a-block full of a lot of English fans because they don't want to watch the cricket and there are plenty of stalls here. There are pies, hot dogs, and typical match day food.

We've come to a stall that not a lot of the English batters would like to come to. It's called the Crispy Duck. We've got a duck wrap with us; we want to see how good the duck is off the field because the ducks on the field have been absolutely fantastic," Sanjana Ganesan was quoted as saying by CricTracker.

However, the hosts will be looking to make a strong comeback in the upcoming fixture against India. And, on the other hand, Rohit Sharma and his men will be keen to replicate the same show likewise in the first one-day game against the hosts.