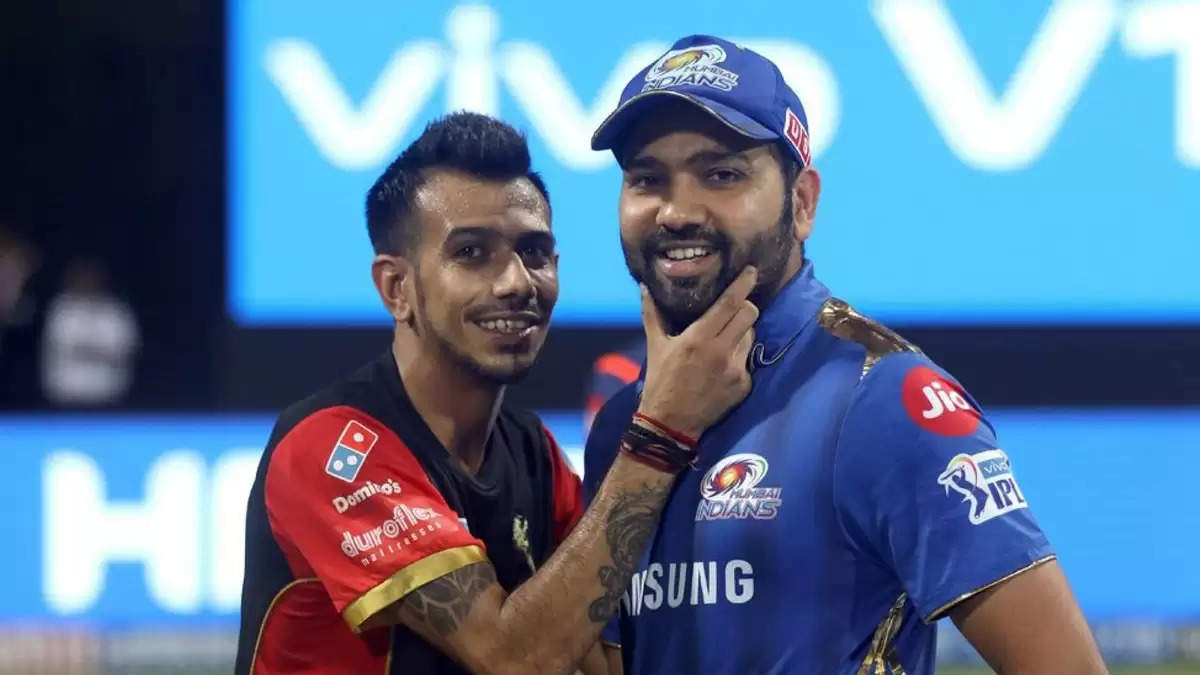 Shikhar Dhawan-led Team India are currently leading the three-match ODI series against the West Indies by 2-0. The regular skipper of the side, Rohit Sharma has been rested for ODIs and will come back in the five-match T20I series against the hosts.

In the meantime, Shikhar Dhawan is leading the side and has won the first two games played against the West Indies. However, the third and final match of the series is scheduled to play on the 27th of July, Wednesday.

Ahead of the final game, Rohit Sharma, Rishabh Pant, Suryakumar Yadav and Yuzvendra Chahal interacted on Instagram in a live session where the Indian skipper hilariously trolled Yuzvendra Chahal.

I was still always never going to be like Viru: Rahul Dravid The head coach of Team India, Rahul Dravid has stated that he was never going to play like the former Indian opener Virender Sehwag. "If I look back on my career, that..managing my energy, more of my mental energy was the real game-changer in terms of longevity in my career and terms of performance.

I used to expend a lot of energy, even when I was not playing, thinking about my game, maybe reflecting on it, or worrying about it. In time I kind of learned that was not necessarily actually not helping my sport or helping me play better.

I needed to refresh and almost find a life outside of cricket," Rahul Dravid said in a podcast to India's Olympic gold medalist Abhinav Bindra as quoted by CricTracker.

"I was still always never going to be like Viru (Virender Sehwag), who found it much easier to switch off because of his personality outside of the game. I was never going to get to that level. But certainly, I started recognizing the red flags.

I knew I needed to find a way to switch it off but it was the mental side of the thing that you need to help yourself. It came down to you recognizing that this was as important to you as those extra hours in the gym and practice sessions," said Dravid.

Here is Full recording of Rohit’s Insta live with Sky , Pant and Chahal 🛑
All four are my fav 😍
Rip Rohit’s Wi-Fi 😭😭😭😭 pic.twitter.com/34gB9Fotiz