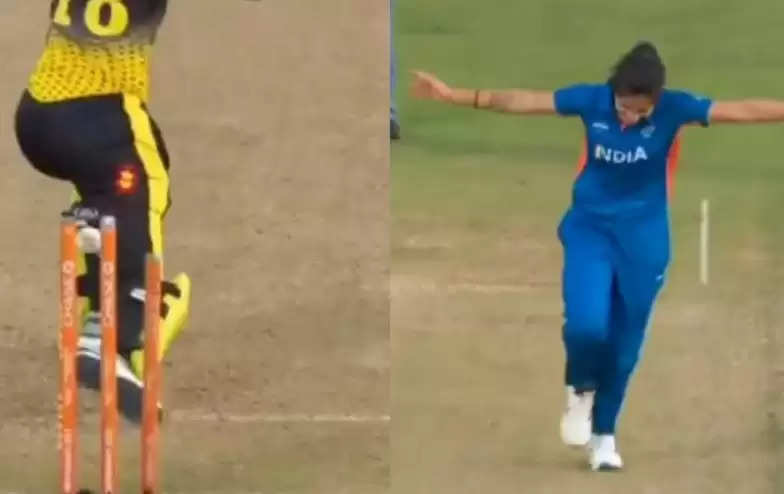 India Women went on to clash with Barbados Women in the 10th match of the Commonwealth Games Women's Cricket Championship 2022 on 3rd August, Wednesday. Talking about the game, the skipper of Barbados Women, Hayley Mathews won the toss and invited India to bat.

Batting first, India Women posted a challenging total of 162 runs with the help of Shafali Verma's 43 and Jemimah Rodrigues' unbeaten 56-run knock. Deepti Sharma also played an interesting knock by coming down the order, scoring an unbeaten 34 off 28 balls with the help of 2 fours and a six.

Chasing the target, Barbados Women's batting unit didn't live up to the expectations of the fans as they have been restricted by the opposition for just 62 runs, losing 8 wickets as well.

Renuka Singh has been exceptionally well with the ball, picking up 4 wickets in her spell. In the end, India Women defeated Barbados Women and won the match by a huge margin of 100 runs and secured their place in the playoffs.

You don't have to be a Harmanpreet Kaur or a Smriti Mandhana: Jemimah Rodrigues 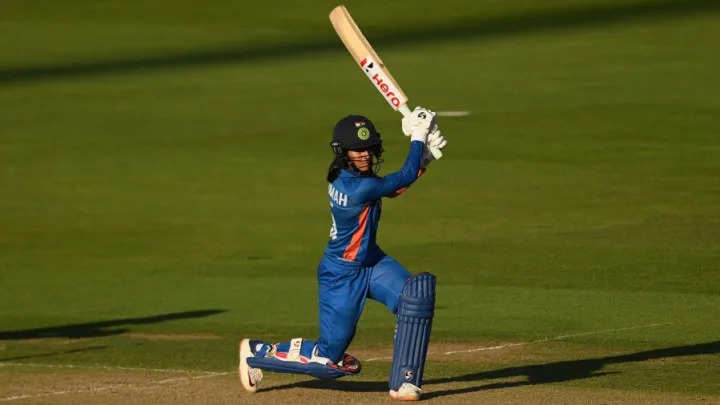 "The team has given me a role. If I can play that role, it doesn't matter how other people look at it. If the dynamics suit our team, we have Shafali, Smriti, and Harman, so I just want to play the best role I want to play for the team," she added.

"Definitely, I've worked on my power game, but more than that, I've understood my game better. I’m not a power-hitter, I'm a placer. I can hit the (gaps for) singles and doubles well; I know how to manoeuvre the field. I think that is my strength," she further added.