Watch: Ravindra Jadeja bows down to MS Dhoni after he pulls off a thrilling win against Mumbai Indians
By Silambarasan KV Fri, 22 Apr 2022 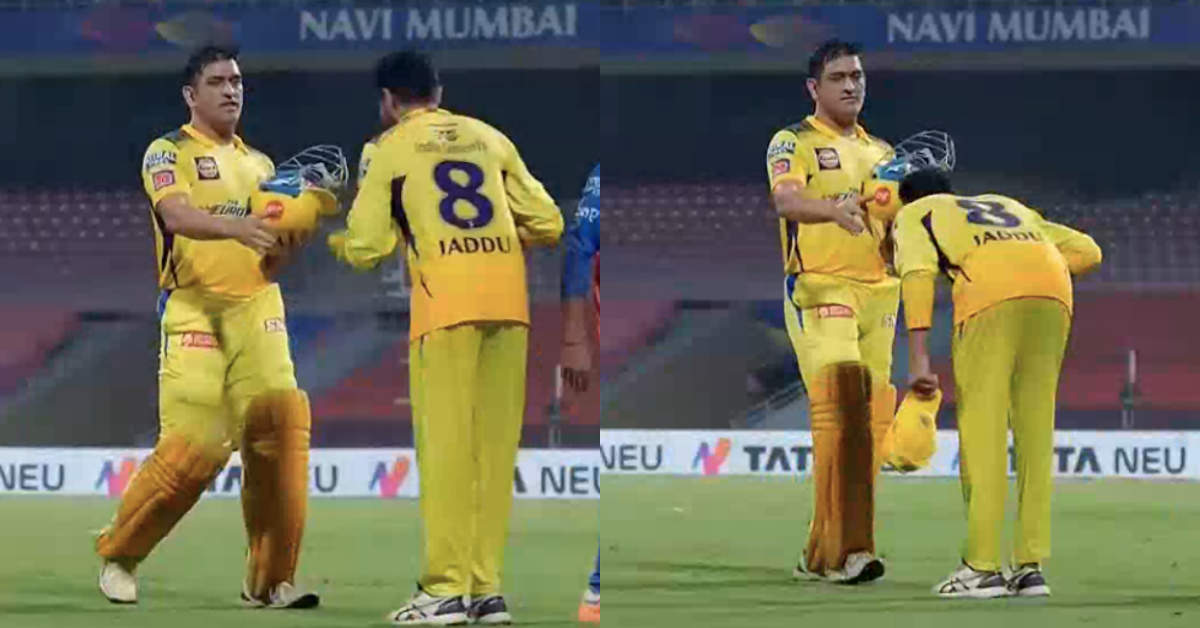 The five-time champions Mumbai Indians have competed with their arch-rivals Chennai Super Kings at the Dr DY Patil Sports Academy in Mumbai. Winning the toss, the skipper of Chennai Super Kings, Ravindra Jadeja decided to take the field.

After being asked to bat first, Mumbai Indians posted a total of 155 runs on the board. Tilak Varma was the top scorer for Mumbai as he remained unbeaten on 51 runs off 43 balls.

Chasing the target, Chennai Super Kings finished the match and registered their second win in this tournament. MS Dhoni who is recognised as the best finisher of the modern era has once again done the job for his side by smashing 17 runs in the final over bowled by Jaydev Unadkat.

On the other side, an unwanted record has been created by Mumbai Indians, as they become the first team to lose 7 consecutive matches in the history of IPL. 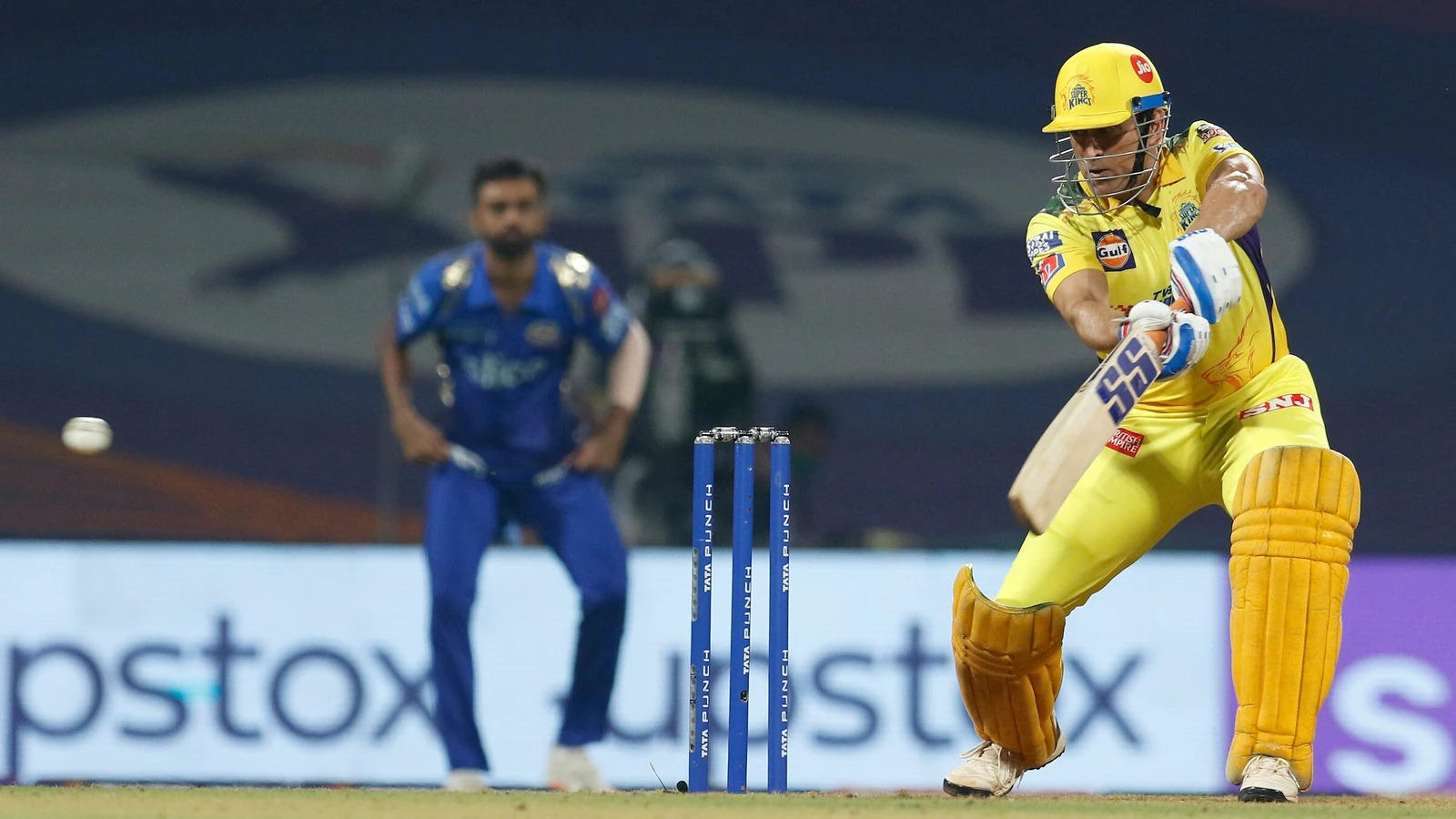 After winning the match against Mumbai Indians, the skipper of CSK, Ravindra Jadeja shared his views about the game in the post-match presentation. "We were very tense the way game was going.

But the great finisher of the game was still there, so we knew we had a chance. He's still here and doing it for us. Yes, he (Mukesh) has bowled well up front and done well for us in the powerplay," Ravindra Jadeja was quoted as saying by Cricbuzz.

"If you aren't winning games, you still want to be calm. (On him dropping catches) It happens, that's why I never take fielding for granted and practise hard. We need to work on our fielding, can't afford to drop catches," Jadeja on their poor fielding performance.

However, after MS Dhoni's fabulous finish in the final over against Mumbai Indians, Ravindra Jadeja bowed down to the legendary batter for his class with the bat.

Nobody finishes cricket matches like him and yet again MS Dhoni 28* (13) shows why he is the best finisher. A four off the final ball to take @ChennaiIPL home.

What a finish! #TATAIPL #MIvCSK pic.twitter.com/oAFOOi5uyJ