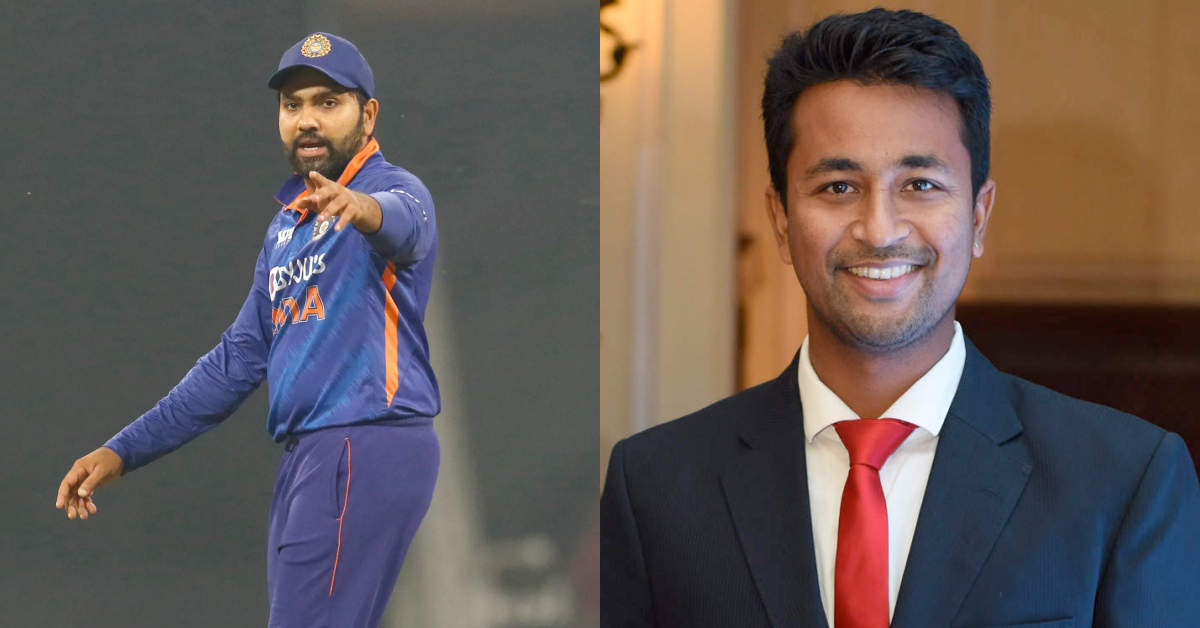 The skipper of the Indian team, Rohit Sharma has stated that West Indies can't be taken less before the start of the five-match T20I series against the hosts.

After the Shikhar Dhawan-led Indian side clean swept the opposition, Rohit Sharma took the charge ahead of the remaining T20I games. The first match of the five-match series has been won by the Indian team and they got a lead of 1-0.

However, before hosting India for ODI and T20I matches, the West Indies side whitewashed Bangladesh by 2-0 which makes them one of the best in the shortest format of the game.

Moreover, during the 1st T20I against the hosts, Rohit Sharma top scored for India, scoring 64 runs whereas the man in form, Dinesh Karthik played a quickfire 41 off 19 balls and helped his side to reach the defendable total on the board.

It's going to be a challenging one as well: Rohit Sharma 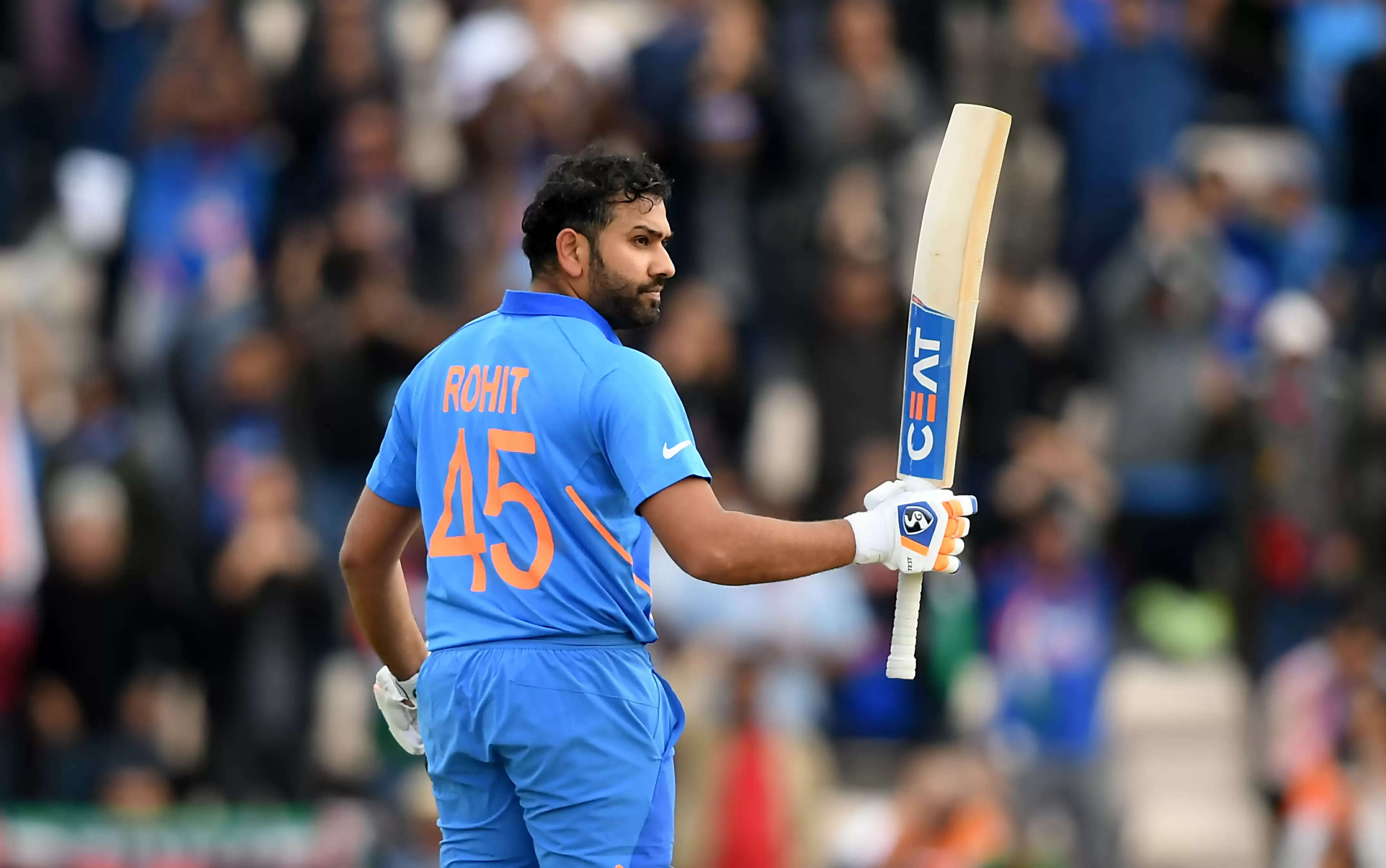 "It's nice to have some time off and get refreshed. So, of course, I am pretty excited to be back. Can't wait to get the series started and it's going to be an exciting one and, at the same time, a challenging one as well.

We do understand the potential that the West Indies team has, particularly in this format. They cherish playing T20 cricket," Rohit Sharma was quoted as saying by India Today.

Meanwhile, Rohit Sharma left surprised after hearing the news from the reporter that Pragyan Ojha has become a commentator.

In that case, a reporter asked Rohit Sharma, "Your old friend Pragyan Ojha has commented that the way (Sachin) Tendulkar and (Sourav) Ganguly's professional relationship turned into a friendship by opening the innings together, Shikhar and you have part of a friendship too. Tell us something about it?"