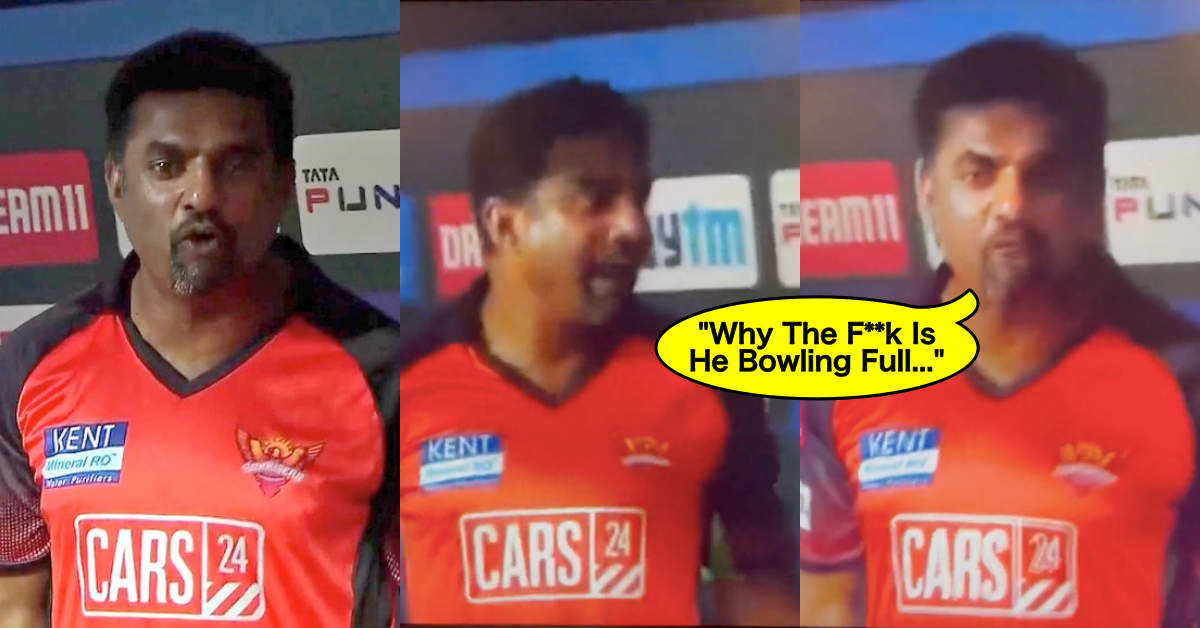 Once again, Gujarat Titans and Sunrisers Hyderabad met each other on 27th April, Wednesday at the Wankhede Stadium in Mumbai.

Talking about the game, the skipper of Gujarat Titans won the toss and opted to field. Batting first, Sunrisers Hyderabad posted a challengeable total of 195 runs and asked the opposition to chase if they can.

Abhishek Sharma was time and again proving his worth with the bat, as he once again scored a fabulous knock and returned to the dressing room, scoring 65 runs for his team.

Aiden Markram played well in the middle for SRH and scored 56 runs. Shashank Singh played a quickfire 25 off just 6 balls, as he smashed three consecutive sixes in the final over bowled by Lockie Ferguson.

However, all their efforts went in vain as Gujarat Titans chased down the total with 5 wickets in hand. Wriddhiman Saha was the top scorer for Gujarat Titans, having scored 68 runs for his team.

I don't want to get too excited early: Hardik Pandya 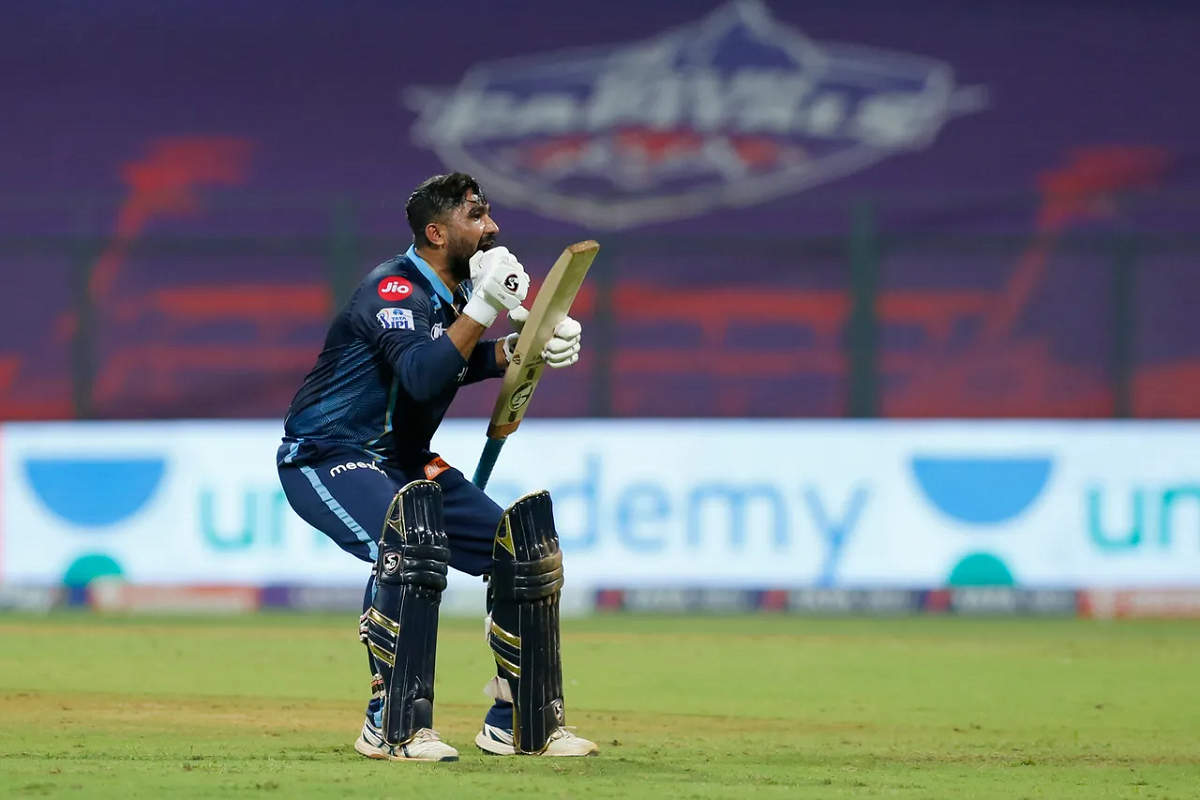 As of now, Hardik Pandya and his men have retained their top spot in the league table with seven wins from eight games. After winning the match, Hardik Pandya shares a few words in the post-match presentation.

"I keep joking in the dressing room that God is telling us 'You guys are good, I'll help you'. It's happening so often that I fear we may run out of luck in the knockout games.

We keep a very chilled atmosphere and everyone is stepping up. We're ensuring that the players are backed well," said Hardik Pandya was quoted as the same as in Cricbuzz.

"It's just a conscious decision to manage my bowling, plan is to bowl whenever the team needs me. It's a long tournament and I don't want to get too excited early.

We're quite practical, we've spoken about winning these situations and there is a lot of self-belief in the camp. It's important to keep the calm in the dugout, lot of credit goes to the support staff for how they've been handling the players," he added.

Muttiah Muralitharan was FURIOUS at Marco Jansen's final over 😡😡😡 pic.twitter.com/xIk4NDethi