Watch: Mohammed Siraj's angry celebration after getting the wicket of Ashwin and Buttler
By Silambarasan KV Wed, 27 Apr 2022 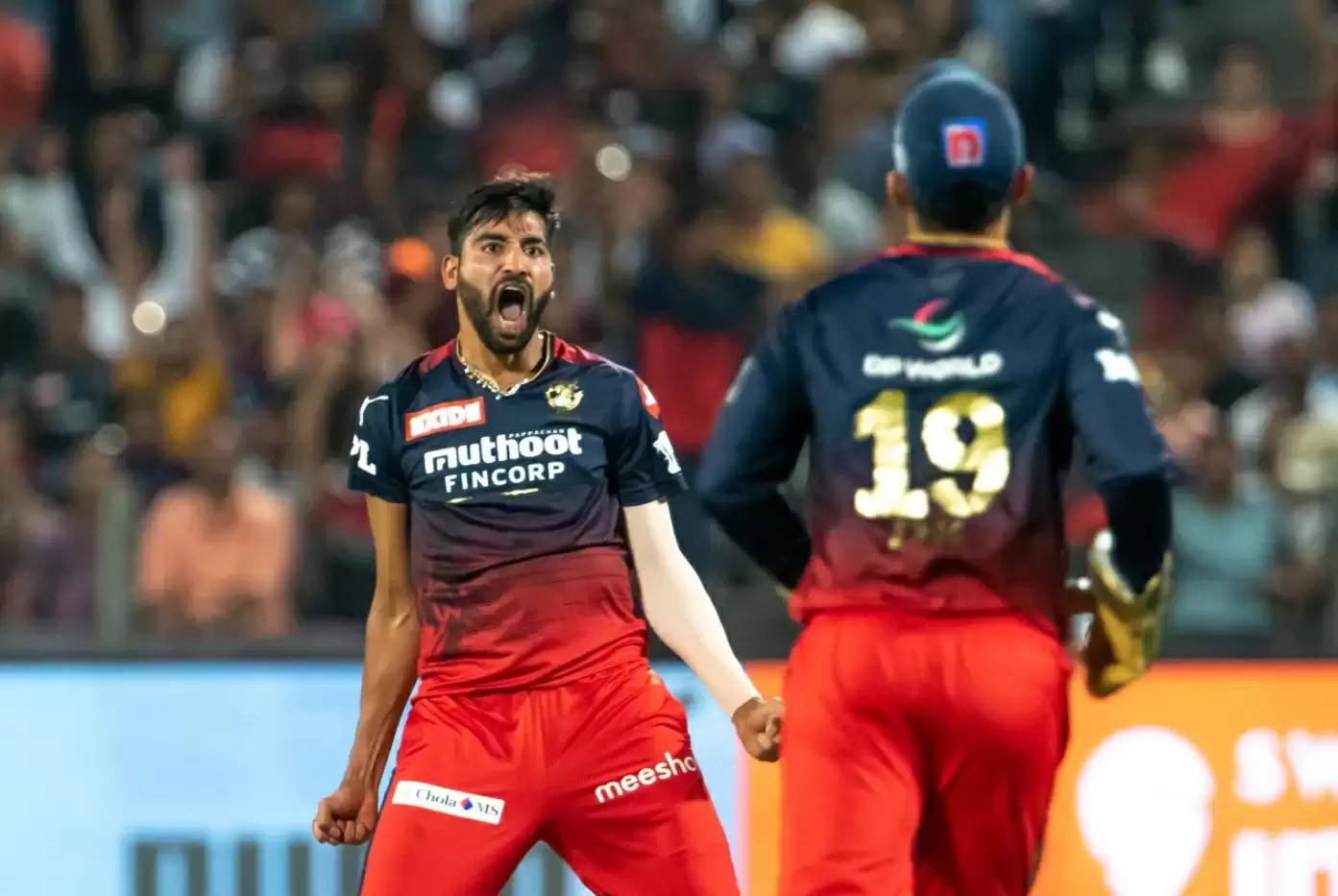 Royal Challengers Bangalore has locked horns with Sanju Samson's Rajasthan Royals on the 26th of April, Monday. Talking about the game, Faf du Plessis won the toss and asked the opposition to bat.

Rajasthan Royals grabbed the top spot on the points table: 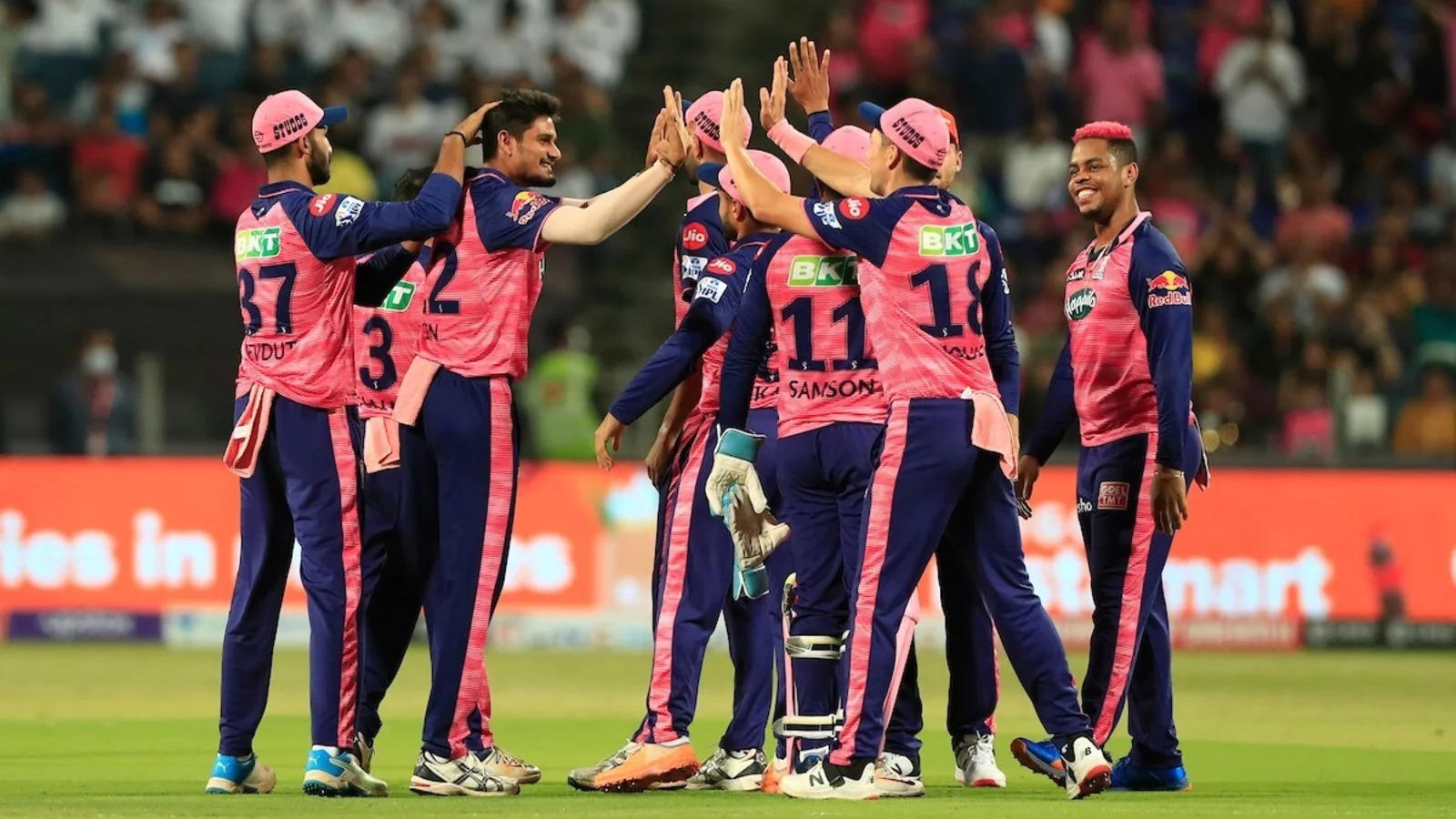 After winning the match, Riyan Parag has been named Man of the Match and he also shared a few words about the game in the post-match presentation. "A bit of satisfaction. The Royals have shown faith in me for the last three years, and I am paying them back bit by bit.

I love pressure and I am just showcasing my abilities. During the time-out, Sanga came out and we agreed that 140 was a good total on this wicket. We decided to go big in the last two overs.

I wanted to target Hasaranga in his second over, but we lost wickets, and so I had to strategize and go after Hazlewood and Harshal," Riyan Parag was quoted as same as in Cricbuzz.

Then, Kuldeep Sen, the youngster who got 4 wickets under his belt also shared his views during the post-match presentation. "I missed the last few matches with an injury at the nets, it's coming up well now.

Watching the first innings and the way Siraj and Harshal bowled, I realized that the ball was stopping from a good length, so Sanju told me to hit the deck hard, the plan was to keep it on a good length. We didn't want to concede easy runs," Kuldeep Sen was quoted as saying by Cricbuzz.

Besides, Mohammed Siraj was seen as aggressive on the field during the game. He was throwing the ball aggressively after getting the wickets of Ravichandran Ashwin and Jos Buttler: