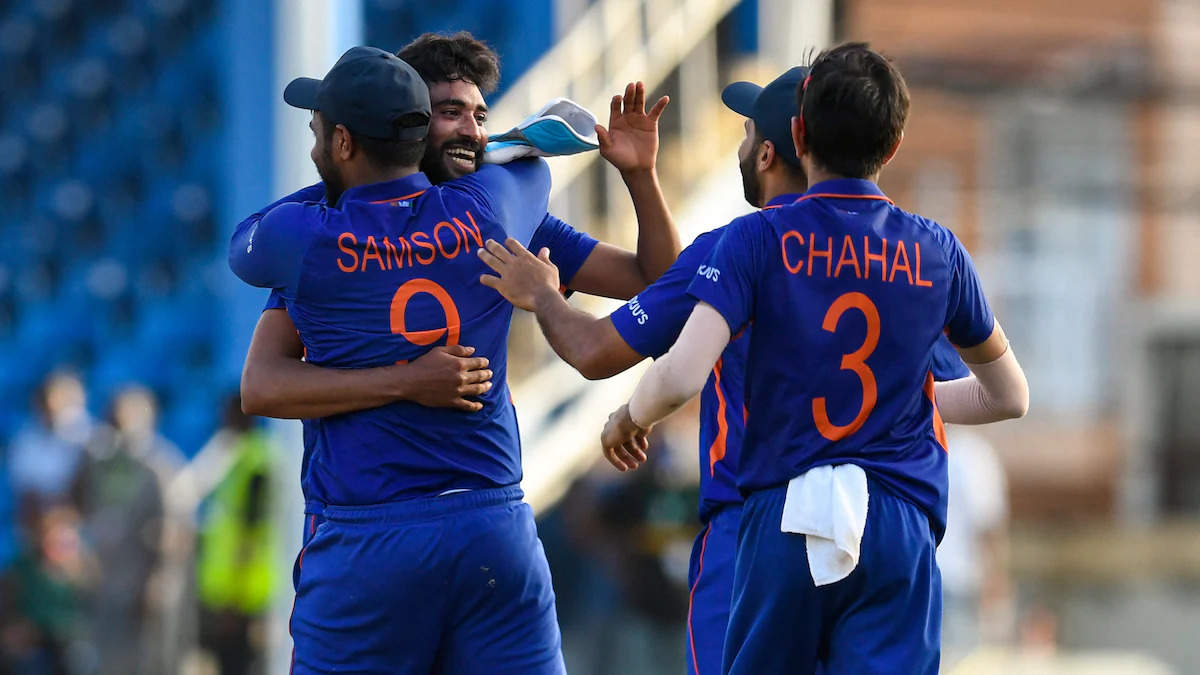 India went on to clash with West Indies for the last time in the final ODI match of the three-match series at the Queen's Park Oval, Port of Spain in Trinidad. Talking about the game, Shikhar Dhawan won the toss and opted to bat. 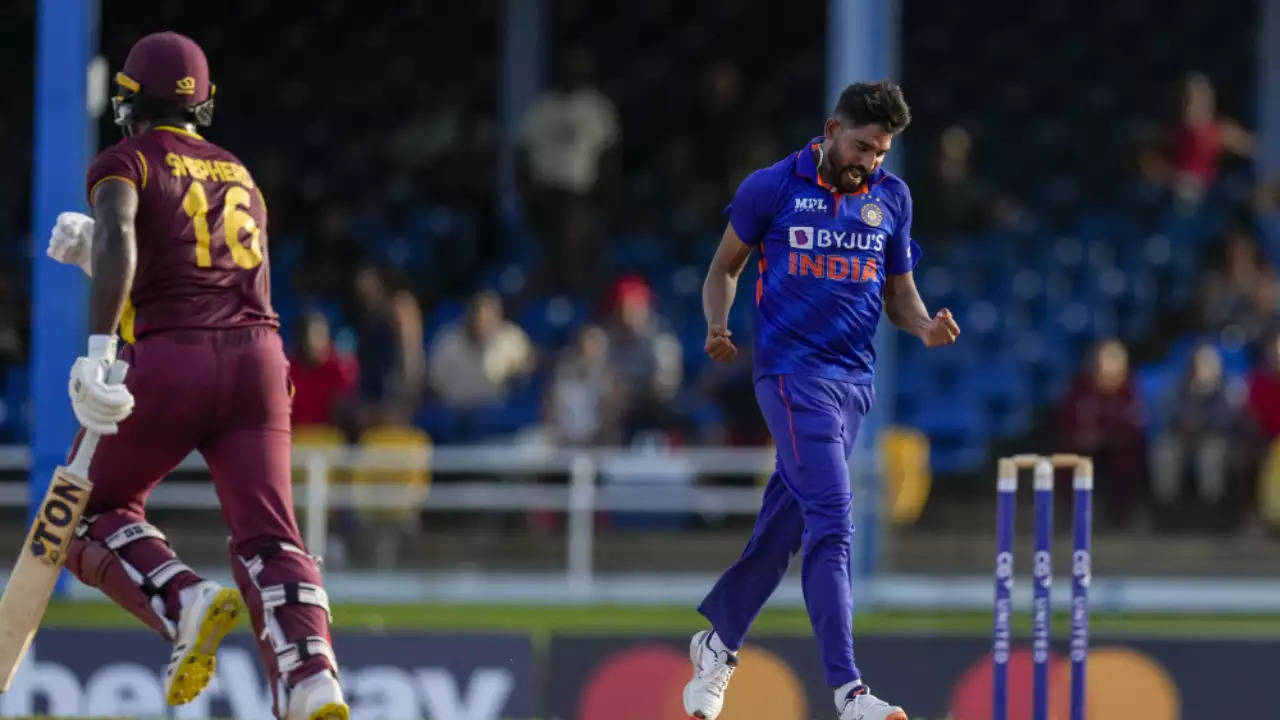 Winning the match, Shikhar Dhawan feels happy with his team's performance and shared a lot about that in the post-match presentation. "I feel the boys are young, but they played maturely. The way they handled themselves on the field, really proud of them.

Very good signs for us. I am quite pleased with my form, I have been playing this format since a long time. I was happy with the way I played that knock, in the first ODI," Shikhar Dhawan was quoted as saying by Cricbuzz.

"And even today, happy with my performance. The way he scored those 98 runs, it was amazing to watch. The way all the boys responded, it was pretty amazing.

We feel lucky to come here, we are thankful to the crowd. They make us more popular. I am proud of our bowling unit, they gave their hundred percent. The way Siraj took those two wickets, and the way Shardul and others bowled," he added.

Besides, during the second half of the game, Mohammed Siraj got India into the game by getting back-to-back wickets in his first spell, removing Kyle Mayers and Shamarh Brooks.

A remarkable over from @mdsirajofficial, bagging #Mayers and #Brooks while only giving away one run. Spectacular.