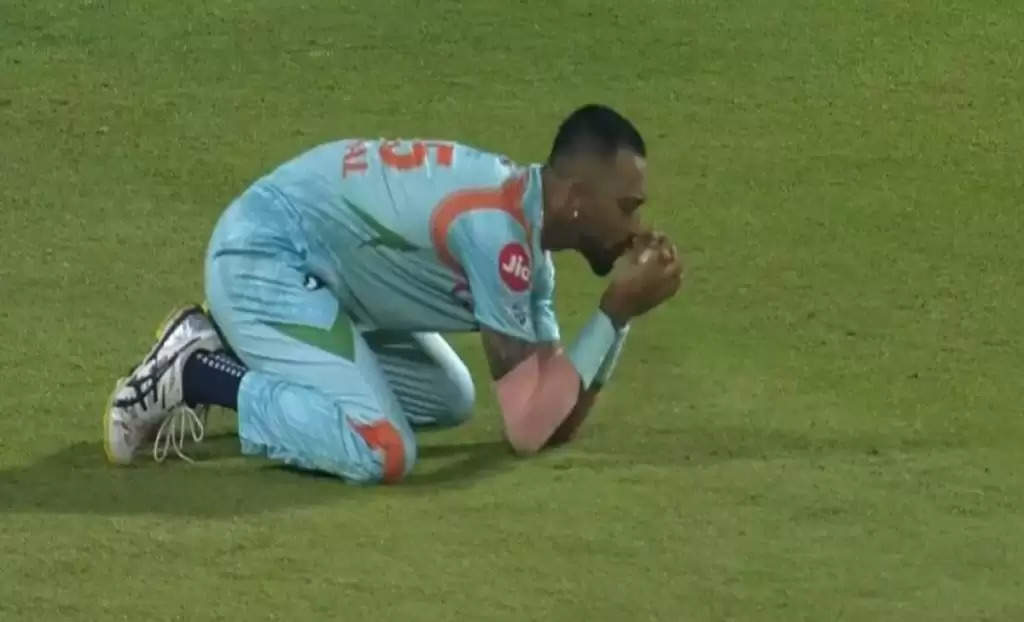 Punjab Kings went one on one against Lucknow Super Giants at the Maharashtra Cricket Association Stadium in Pune. Talking about the game, the skipper of Punjab Kings, Mayank Agarwal decided to take the field after winning the toss.

We have to face the truth: Mayank Agarwal 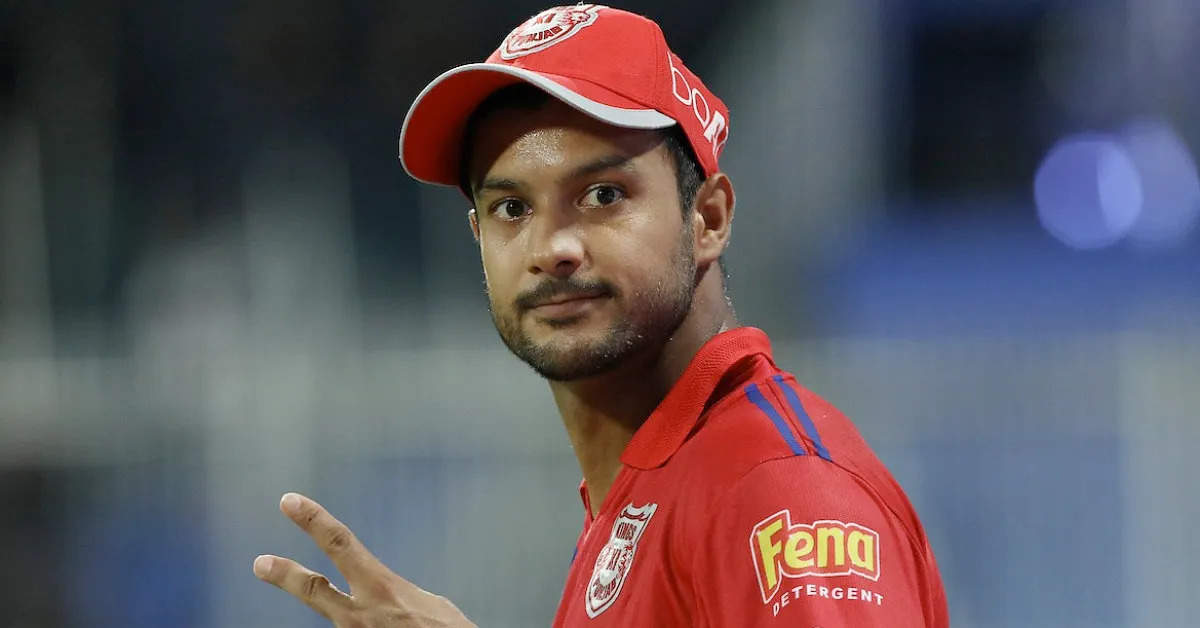 Losing the game, Mayank Agarwal had a few words in the post-match presentation and also claimed where they lost the game. "I think we just kept losing wickets. We had batsmen who were set and we kept getting out. So many soft dismissals for us.

It is disappointing and we have to face the truth. We didn't bat well enough and we were below par with the bat," Mayank Agarwal was quoted as saying by Cricbuzz.

"The new ball was doing a bit, seaming around and there was some bounce, it was a crucial period and after that, it did get better to bat on. We are bowling exceedingly well and doing a lot of right things as a bowling unit.

Arshdeep has stepped up, Rahul got wickets and KG being the big guy is always stepping up and getting us important wickets," he added.

Also Read: "All batters of Punjab Kings are looking to strike at 170" - Nikhil Chopra

Besides, during the inning of Punjab Kings, Krunal Pandya grabbed the catch of Jonny Bairstow who was well set on the crease for his side. After taking the catch, the left-handed all-rounder kissed the ball twice as the video goes viral on social media platforms.