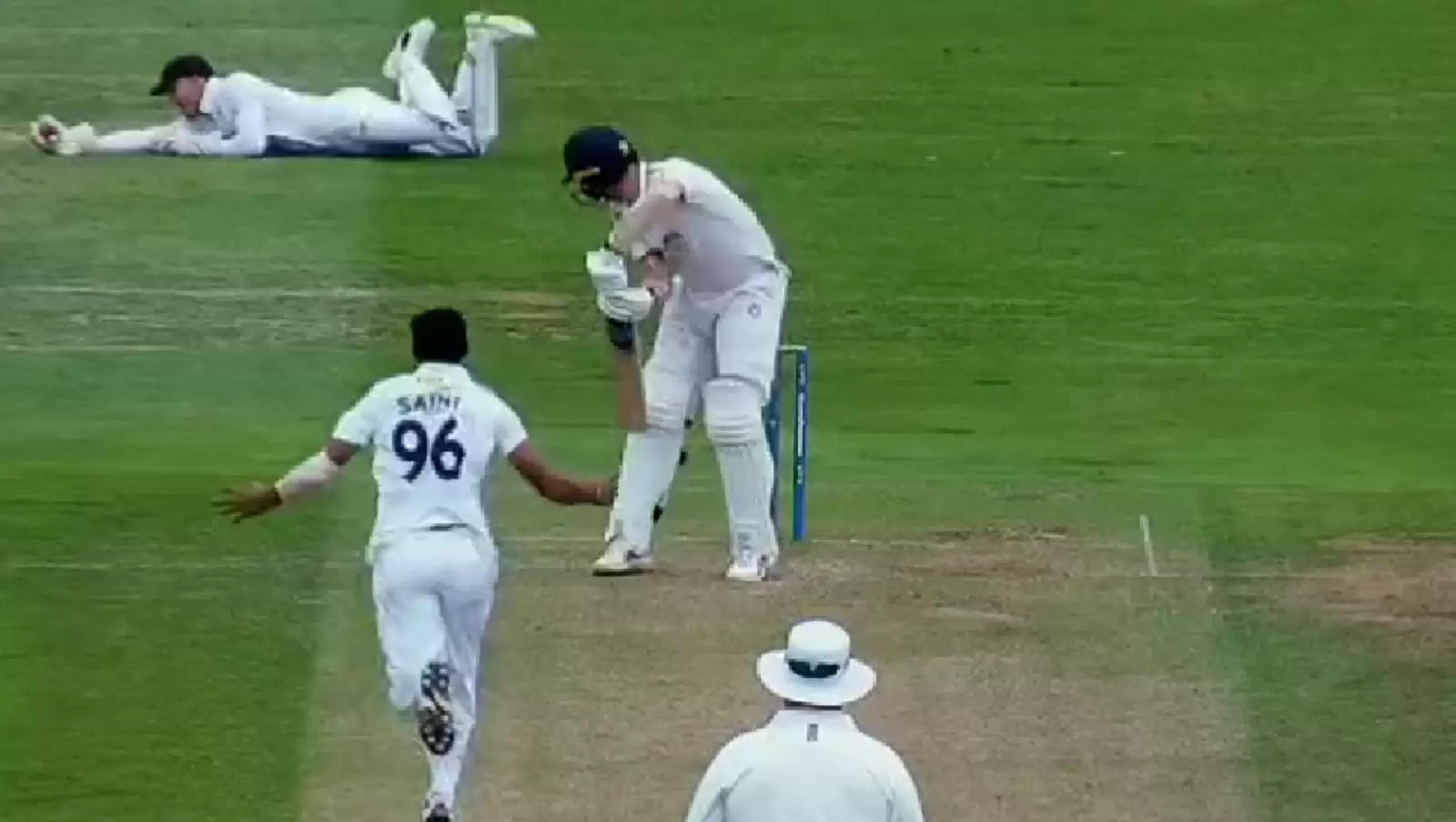 The Indian pacer, Navdeep Saini has been called by Kent for the ongoing County Championship 2022. Moreover, he became the 5th Indian cricketer to feature in this season and has caught the spotlight with his first five-wicket haul for his side, Kent.

Coming to the game, the skipper of Warwickshire, Will Rhodes won the toss and asked the opposition to bat. Kent didn't have a good time with the bat, as they have been bowled out by Warwickshire for 165 runs.

Jordan Cox has been the top scorer for his team as he put up 48 runs for his side. Oliver Hannon-Dably scalped six wickets with the ball for Warwickshire.

With the ball, Kent bowlers have given their best and bowled out the opposite side for a total of 225 runs. Sam Hain has been the player to watch out for who missed his century by just one run. 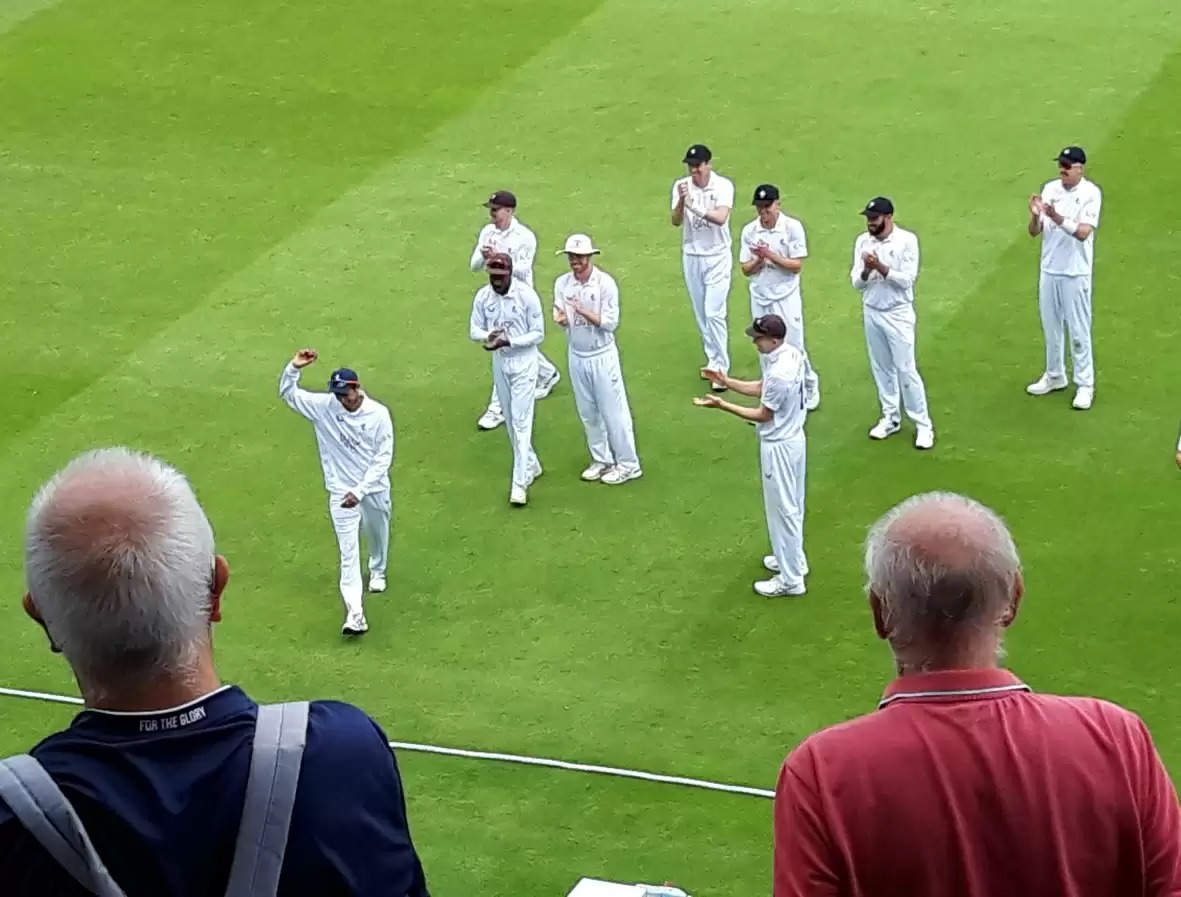 However, Kent had a trial of 60 runs on the board and once again they opened the innings with Zak Crawley and Ben Compton. After the dismissal of both the openers and the other two middle-order batters, Joe Denly and Jordan Cox have taken the charge and are currently remaining unbeaten on 70 and 40 runs respectively.

Also Read: I would be trying to find every way to have both of those guys in my team: Ricky Ponting

Both the batters have built up a 93-run stand for the 5th wicket and would be looking to add some more runs to keep their side on the winning track. As of now, Kent has scored 198 runs and has a lead of 138 runs on the board. The match is expected to resume soon due to the interruption of rain.