The veteran Indian cricketer Cheteshwar Pujara is back to action in the County Championship Division Two 2022. He is currently playing for Sussex against Leicestershire where he bowled an over for his side.

Coming to the game, the skipper of Sussex, Tom Haines won the toss and opted to bat. Batting first, Sussex posted a massive total of 588 runs with the help of Tom Alsop's 150-run knock.

The Indian batter Cheteshwar Pujara scored 46 runs before being dismissed by Colin Ackermann. Oliver Carter and Delray Rawlins have done well with the bat by coming down the order and scoring 75 runs each.

With a mammoth total in front, Leicestershire batters are going well and have put up 529 runs at the end of the 3rd day of the game. Rishi Patel missed his hundred by just one run. Louis Kimber scored 104 runs before being dismissed by Steven Finn.

Summary of the match between Sussex vs Leicestershire: 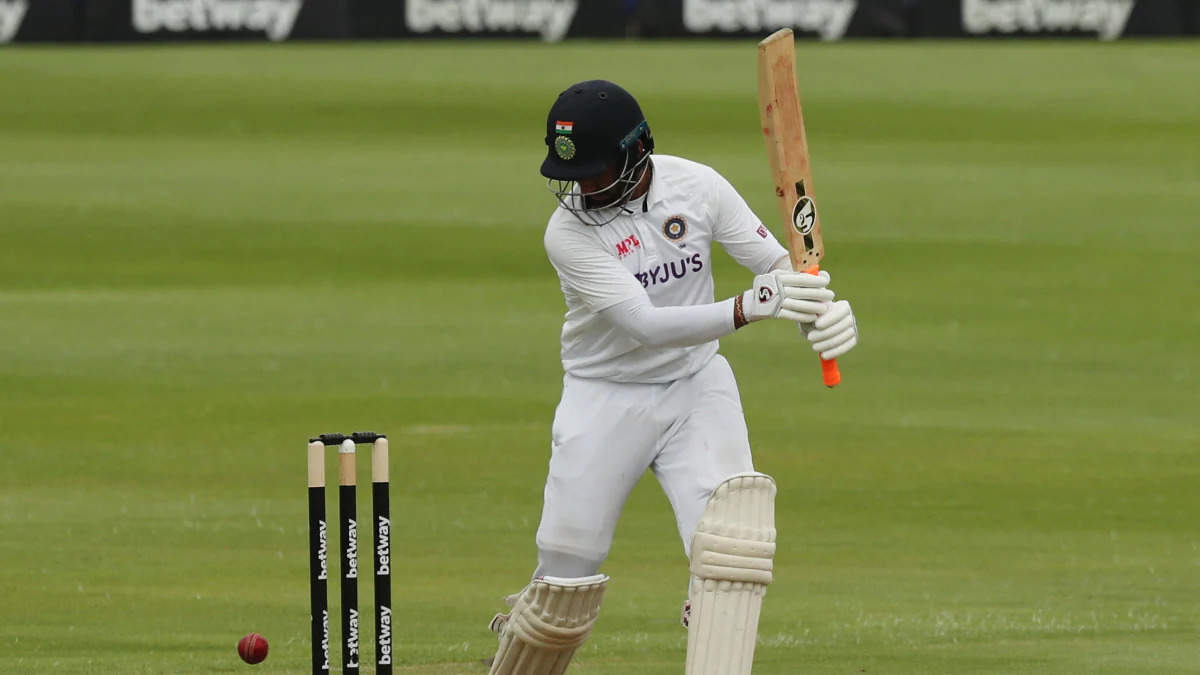 Colin Ackermann and Wiaan Mulder have built up a crucial partnership in the middle and are remaining unbeaten on the crease, scoring 167 and 129 runs respectively.

However, in a video shared by bcci.tv, Cheteshwar Pujara said, "It's about playing as many first-class games as possible and for me, I think the experience was very important.

Also Watch: Sanjana Ganesan trolls England batters as 'ducks on the field have been fantastic' after his husband Jasprit Bumrah takes six-fer

When I was playing for Sussex, once I had the first big knock against Derby then I felt that my rhythm was back. My concentration and everything started falling in place."

The official Twitter handle of Sussex Cricket shared the video of Cheteshwar Pujara who was seen bowling in a match against Leicestershire. Moreover, he will be looking to get back to his prime form ahead of the upcoming home series against Australia.

An over of @cheteshwar1 bowling. 🚨 pic.twitter.com/I4PdyeCxCx