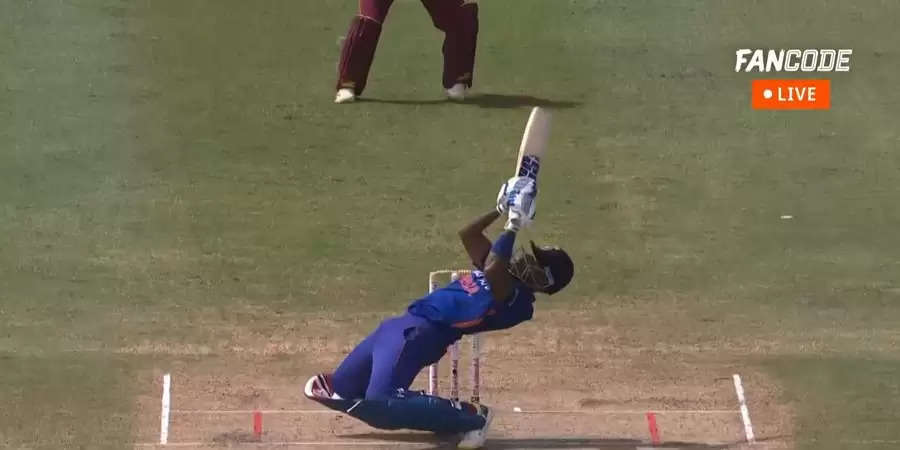 The third T20I between India and West Indies has successfully come to an end last night at Warner Park, Basseterre in St Kitts. Rohit Sharma, the skipper of India won the toss and opted to take the field.

Batting first, West Indies posted a decent total of 164 runs on the board. Kyle Mayers has been the best performer with the bat for West Indies, as he smashed 73 runs from 50 balls with the help of 8 fours and 4 sixes.

Chasing the total, Suryakumar made it easy for India as he slammed 76 runs off just 44 balls as his marvellous inning consisted of 8 boundaries and 4 sixes.

In the end, Rishabh Pant took the finishing responsibility and took India over the victory line. Meanwhile, India are currently leading the series by 2-1 and will be looking to seal the series in the upcoming fixture. 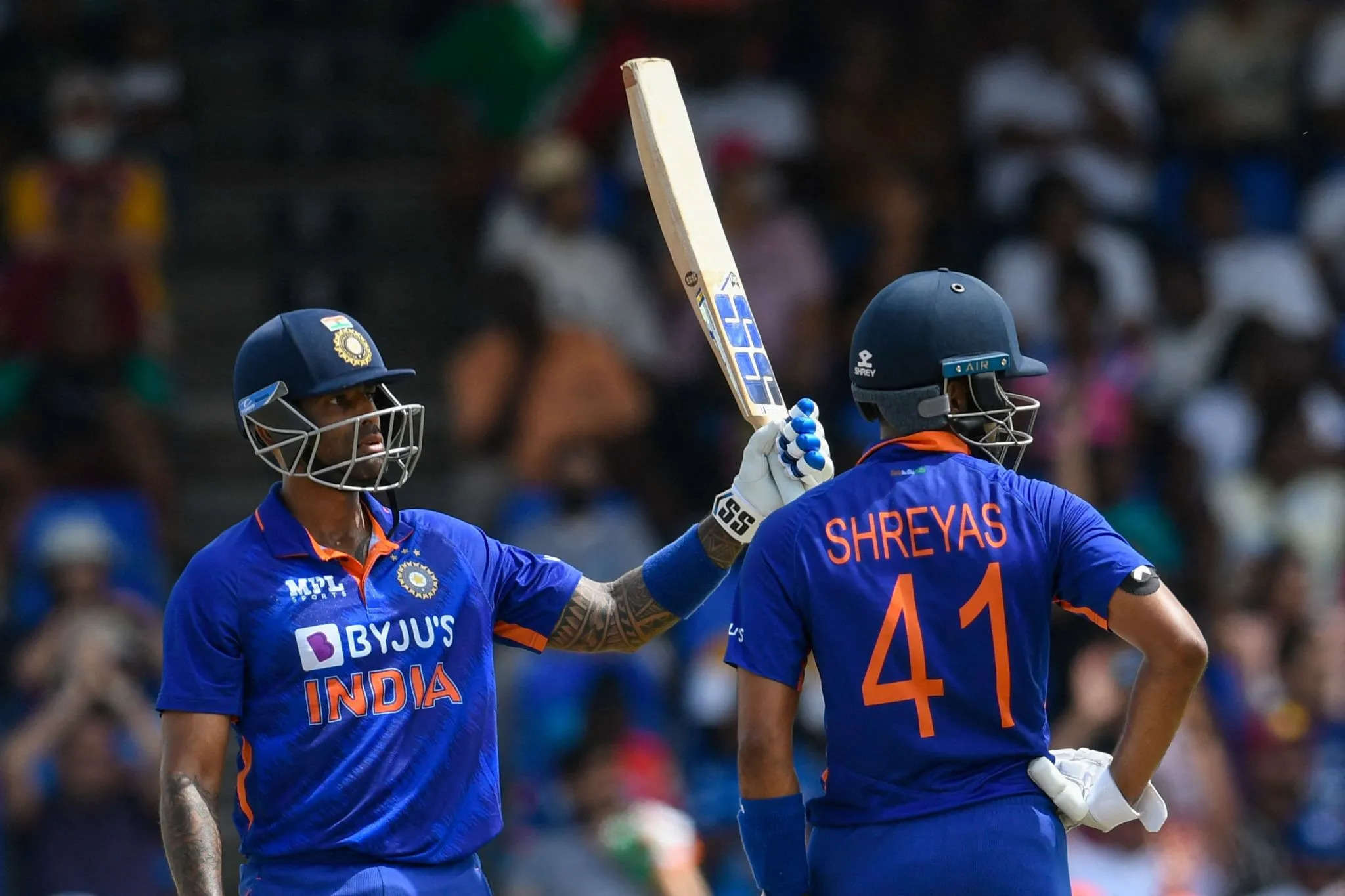 After winning the match against West Indies, Suryakumar Yadav was named Player of the Match for his fabulous 76 runs off 44 balls as he shared a few words about his inning for India in the post-match presentation.

"Felt we had to get early wickets. Didn't do that. We felt like we had enough. India bowled well. Wicket was on the slower side, felt it was difficult to keep scoring on it. Would've been a different game had we got early wickets.

We kept losing wickets in the middle overs. We lost the game but did a lot of right things. Felt like we were 10-15 runs short. But early wickets could've changed the game today," Nicholas Pooran was quoted as saying by Cricbuzz.

Besides, during the game, Suryakumar Yadav played a fabulous upper cut off Alzarri Joseph likewise, AB de Villiers used to play. The fans have gone crazy after watching this video.