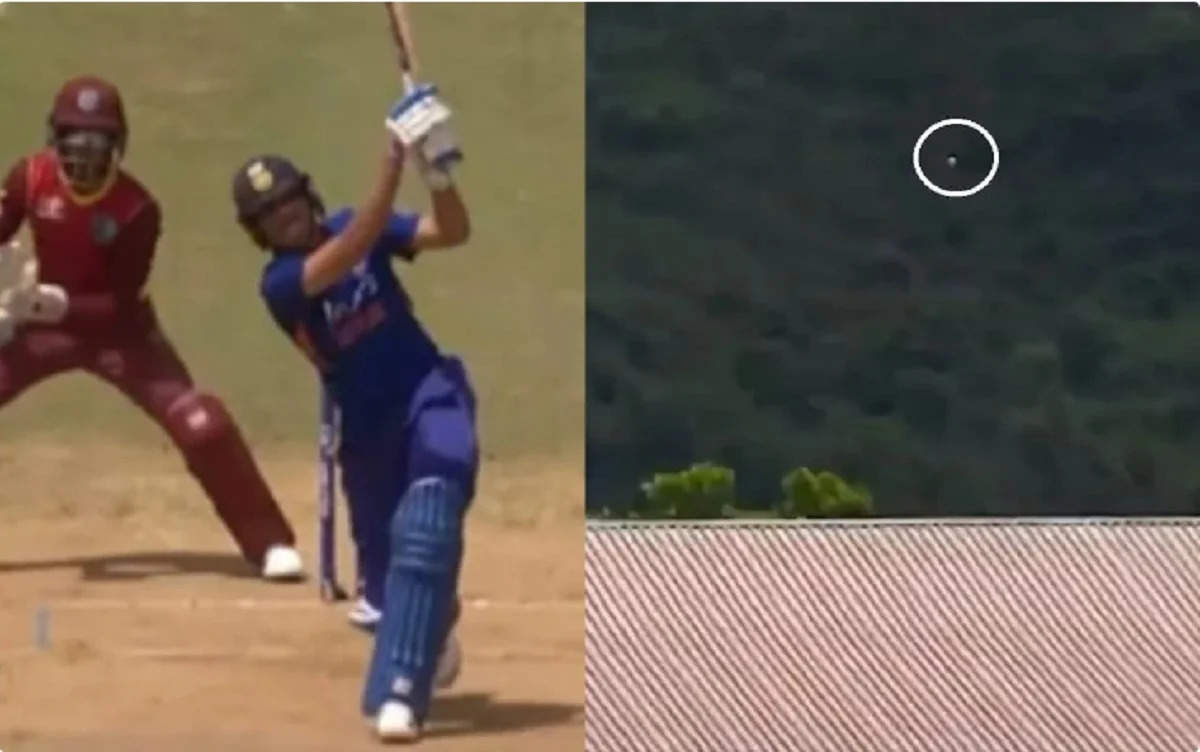 After two back-to-back wins against West Indies, India once again competed against the hosts in the 3rd and final ODI match of the series on 27th July, Wednesday. Talking about the game, Shikhar Dhawan won the toss and opted to bat.

Still figuring out how to play ODI cricket: Nicholas Pooran 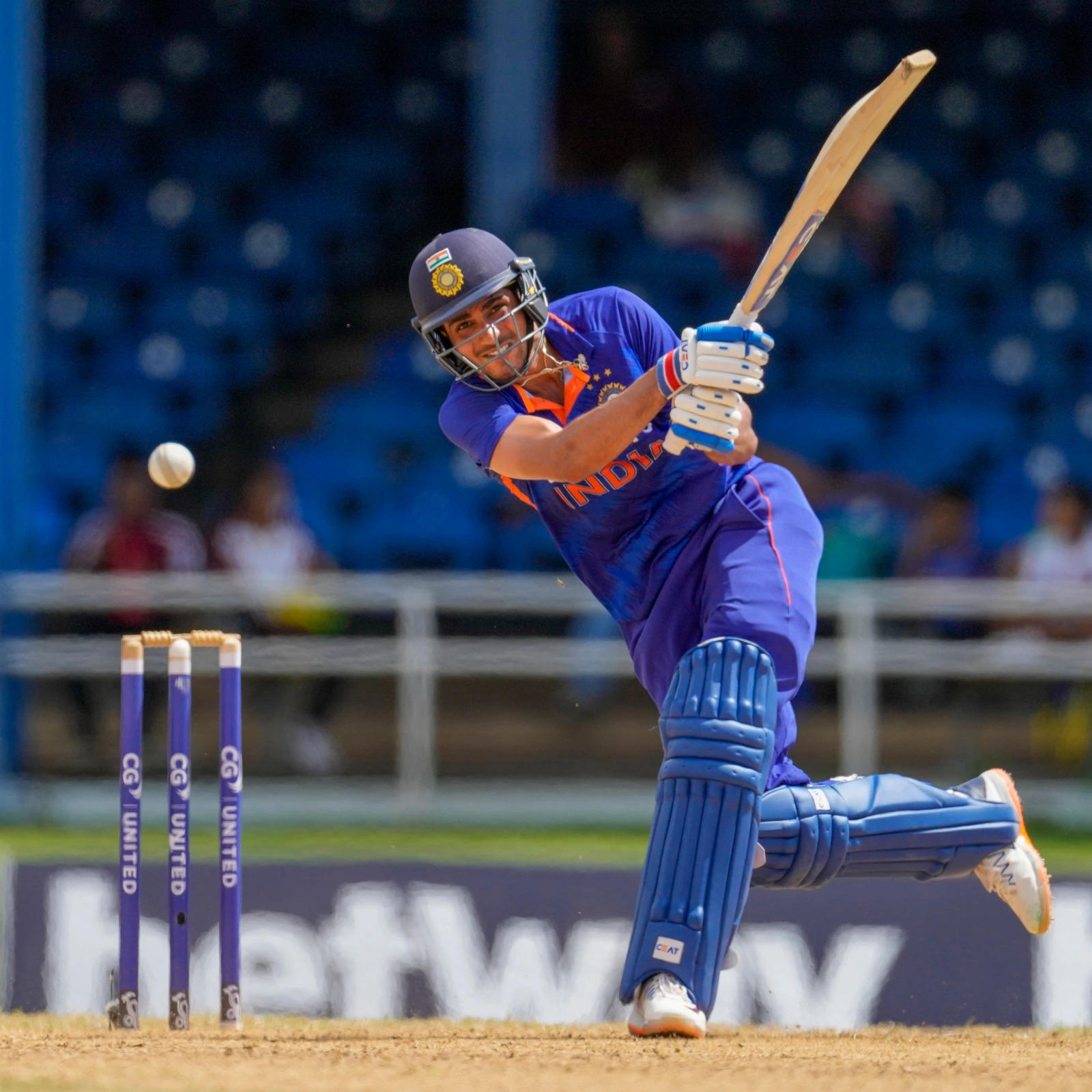 After getting defeated by Shikhar Dhawan-led Indian side, Nicholas Pooran shared a lot about the game in the post-match presentation. "It was a tough one for us. We did a lot of right things in the first two games. I think we tried up our best, the boys performed well.

But there were a lot of games in a short span of time. As a batting group, it was going to be a challenge with DLS coming into play. We did get some partnerships, but not as many as we wanted, that cost us the game," Nicholas Pooran was quoted as saying by Cricbuzz.

"There are a few inexperienced players, still figuring out how to play ODI cricket. Everyone has a good idea now, looking forward to the upcoming New Zealand series. We gained a lot in this series after coming from Guyana.

The bowlers bowled well in the powerplay, they didn't get wickets, but that's fine. The guys are getting more confident with every game. Very excited with our T20 team, looking forward to the game on Friday. Hope that we come out and entertain the crowd," he added.

Besides, during the game, Shubman Gill smashed a 104-meter six off Hayden Walsh which landed outside the stadium. It was a monstrous hit by the right-handed batter.

That’s out of the park! pic.twitter.com/oITuoQFj3s