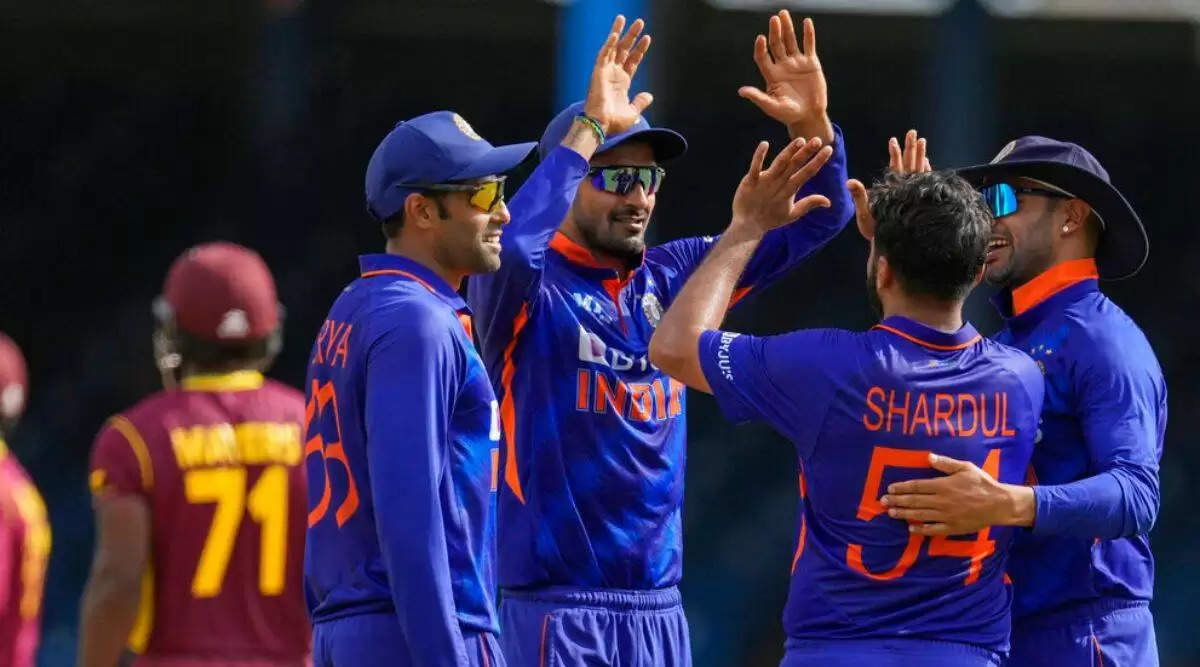 Shikhar Dhawan-led Indian side went on to clash with West Indies in the 1st ODI on 22nd July, Friday. Talking about the game, Nicholas Pooran, the skipper of West Indies won the toss and asked the opposition to bat.

Batting first, India posted a challenging total of 307 runs on the board. However, team India emerged victorious in the dramatic first one-day international against the West Indies at Port of Spain, Trinidad, winning by just three runs to take a 1-0 series lead.

With only four wickets left and the necessary rate nearly doubled in the previous four overs, it didn't appear that the Men in Blue would be able to complete the task, despite some outstanding late hitting from players like Akeal Hosein and Romario Shepherd.

Shepherd delivered some lusty smashes to keep the hosts in the game, including a four and a six in the penultimate over as he reduced the equation to 15 needed off the final six deliveries while Hosein held at the other end. The final over was to be bowled by Mohammed Siraj, and the bowler did not disappoint. 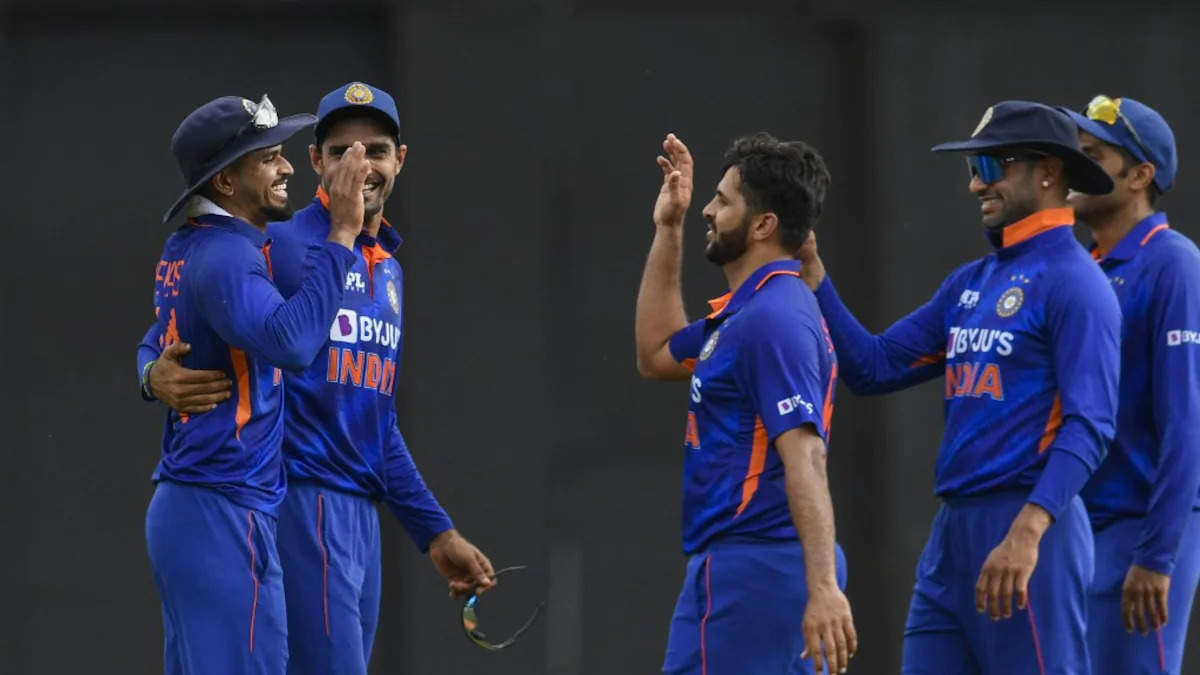 Earlier, India dominated with the bat, and at one stage the Men in Blue appeared to be on their way to a total of 350 or more thanks to the captain Shikhar Dhawan's 97 and half-centuries from opener Shubman Gill and Shreyas Iyer.

However, the hosts made a stunning return with the ball in the final 15 overs, limiting their total to only 308 runs, which ultimately proved to be sufficient.

But, the unsung hero of the game, Shardul Thakur also needed to be applauded for his heroics with the ball. He removed both Shamarh Brooks and Kyle Mayers in the same over and brought India back to the game.