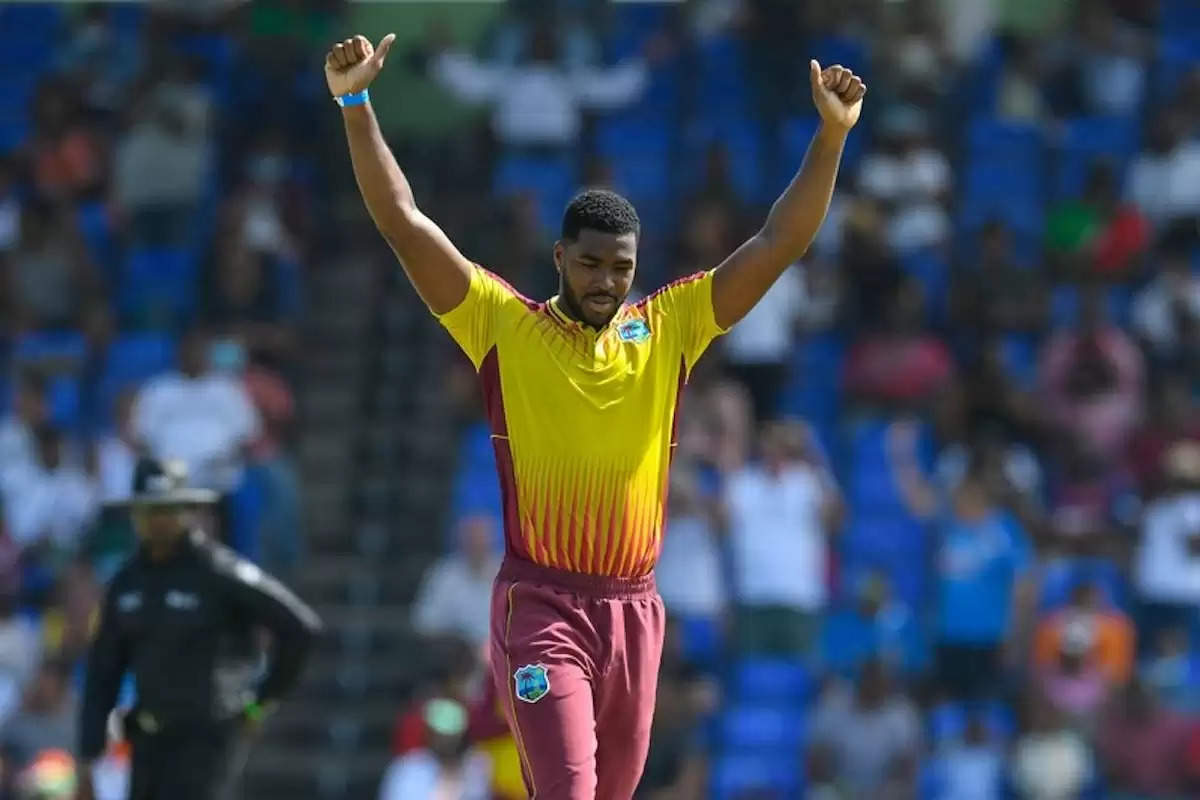 Team India went on to clash with West Indies in the 2nd T20I on 1st August, Monday. Coming to the game, Nicholas Pooran, the skipper of West Indies won the toss and opted to take the field.

Batting first, India have been bowled out by the opposition for 138 runs. Obed McCoy has been fabulous with the ball as he scalped 6 wickets while giving away just 17 runs, including a maiden over as well.

Hardik Pandya has been the top scorer for India as he added 31 runs for his side. Chasing the target, Indian bowlers gave a tough battle for the opposition, but in the end, the hosts beat India by 5 wickets in hand.

Brandon King has done the job with the bat for his side, as he gave a good start at the top order, scoring 68 runs before being dismissed by Avesh Khan. However, West Indies have levelled the series by 1-1 and both the teams will be gearing up for the upcoming battle on Wednesday.

But it is just one game: Rohit Sharma 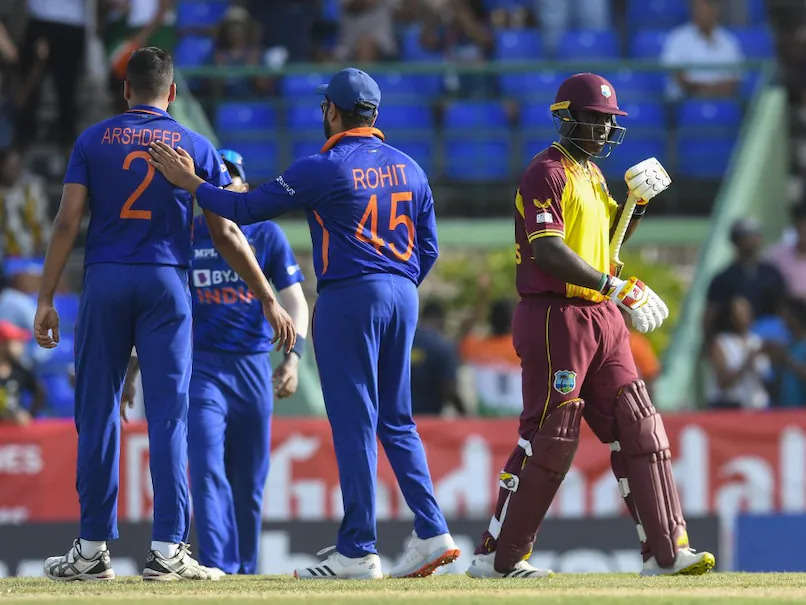 After losing the match, Rohit Sharma shared a lot about the game in the post-match presentation. "Firstly, there weren't enough runs on the board. We didn't bat well. The pitch was playing nicely but we didn't apply ourselves. But this can happen.

When you are doing something as a batting group, you might not always succeed. But we will learn from this. It is all about giving opportunities to these guys. We know what Bhuvi (Bhuvneshwar Kumar) does for us; he has been doing it for years," Rohit Sharma was quoted as saying by Cricbuzz.

"Unless you give chances to guys like Avesh and Arshdeep you'll never know. But it is just one game. They have the skills and the talent and it is all about backing them. I am really proud of the bowlers and the team.

Targets such as these can get over in 13-14 overs but we dragged it to the last over. I thought the guys executed the plans and really happy with the way the guys bowled.

We have to look at some things in our batting. But I will say it again and again, this is the approach we want with the bat. We won't panic. We won't change anything after one loss," he added.

The final over decision didn't go well for Rohit Sharma: