On the 27th of July, Friday, the Rohit Sharma-led Indian team went on to compete with West Indies at the Brian Lara Stadium, Tarouba in Trinidad. Talking about the game, the skipper of West Indies, Nicholas Pooran won the toss and opted to take the field.

Batting first, India posted a fighting total of 190 runs with the help of Rohit Sharma's 64 and Dinesh Karthik's unbeaten 41 off just 19 balls. Fans loved to watch both the batters as one gave a good start to the side whereas the Tamil Nadu-based cricketer finished the match likewise he did in the recently concluded Indian Premier League.

Chasing the target posted by the opposition, West Indies failed to get past over the line and lost the match by a huge margin of 68 runs. The Indian bowlers didn't let the opposition batters settle in the crease as they continuously provided breakthroughs at regular intervals of the game.

We are looking to bounce back: Nicholas Pooran 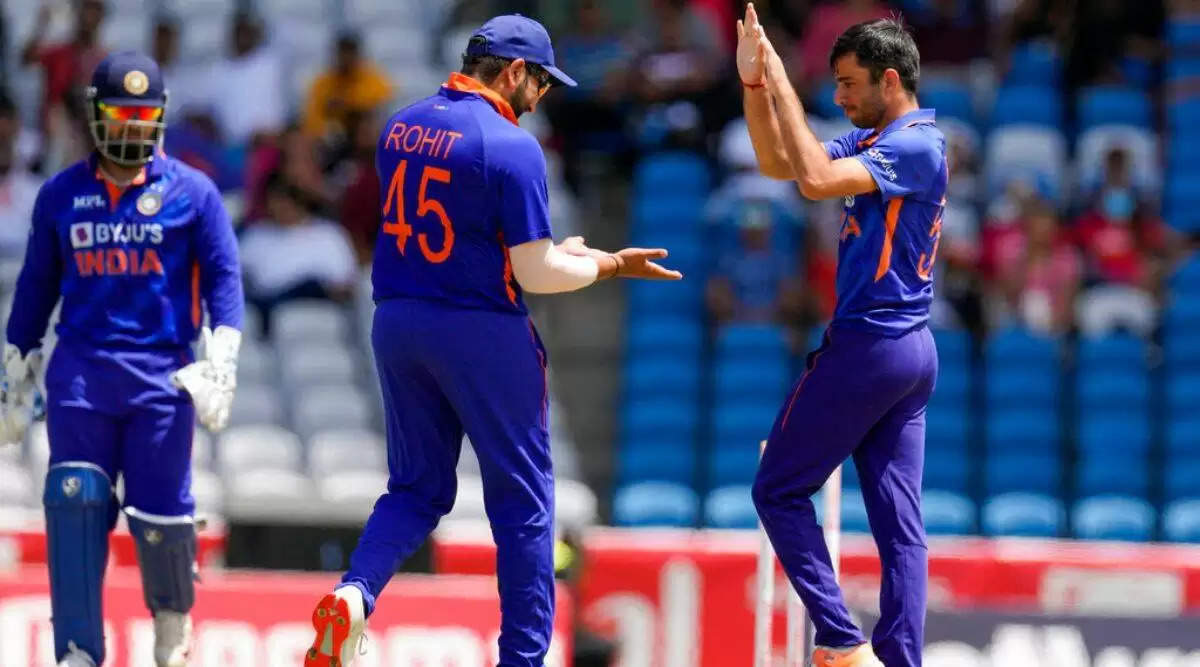 After getting defeated by India, the skipper of West Indies shared a few words about the game in the post-match presentation. "Disappointed. The players are feeling hurt, it's the first game of the series and we are looking to bounce back.

18 overs it was 150 I guess and then they took the momentum away from us, we just have to work on our discipline. The spinners did well and we have to look at some of the combinations going ahead," said Nicholas Pooran as quoted by Cricbuzz.

Despite getting a good throw, Obed McCoy didn't hit the stumps as he looked back at Ravichandran Ashwin which helped the Indian bowler to complete the second run.