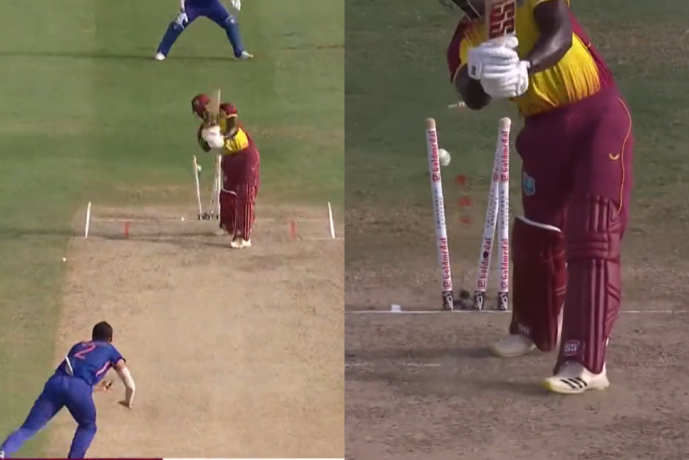 Team India went on to clash with West Indies in the 2nd T20I on 1st August, Monday. Coming to the game, Nicholas Pooran, the skipper of West Indies won the toss and opted to take the field.

Batting first, India have been bowled out by the opposition for 138 runs. Obed McCoy has been fabulous with the ball as he scalped 6 wickets while giving away just 17 runs, including a maiden over as well.

Hardik Pandya has been the top scorer for India as he added 31 runs for his side. Chasing the target, Indian bowlers gave a tough battle for the opposition, but in the end, the hosts beat India by 5 wickets in hand.

Brandon King has done the job with the bat for his side, as he gave a good start at the top order, scoring 68 runs before being dismissed by Avesh Khan. However, West Indies have levelled the series by 1-1 and both the teams will be gearing up for the upcoming battle on Wednesday.

Brandon King should have won the game for us: Nicholas Pooran 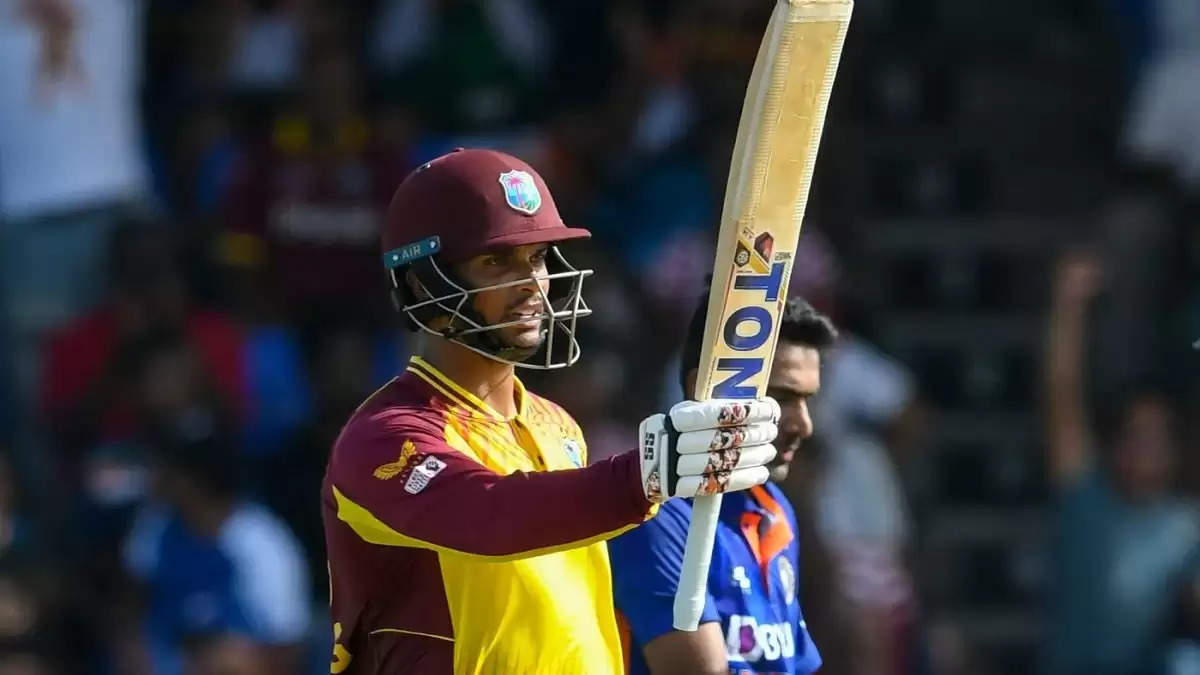 Winning the match, the skipper of West Indies, Nicholas Pooran shared a lot in the post-match presentation. "I can finally breathe now. It has been a tough summer for us. We lost a few close games and nearly made a mess of this as well.

Obed (McCoy) was fantastic and all the guys just used the pitch and the conditions well. A win is a win. I believe in T20, better batsmen have to bat long. Myself, (Shimron) Hetmyer can take more responsibility," Nicholas Pooran was quoted as saying by Cricbuzz.

"(Brandon) King should have won the game for us with the way he was batting. But hopefully, he will learn from this. Thomas returned back for us after injury and came out trumps on his home ground. Obed is a bit of a freak and today he was just fantastic.

He just kept picking up wickets for us. He said he would bowl full and straight on the stumps to Dinesh Karthik and it worked. Lovely to have him in the team and have that left-arm action for us," he added.

However, during the game, Arshdeep Singh bowled a perfect yorker to get rid of dangerous Rovman Powell. It was a stunning yorker by the youngster to dismiss the right-handed batsman.