India and West Indies have been engaged with each other in the 4th T20I match in Florida. Talking about the ongoing game, West Indies skipper, Nicholas Pooran won the toss and opted to take the field.

We are playing some good cricket so far: Nicholas Pooran 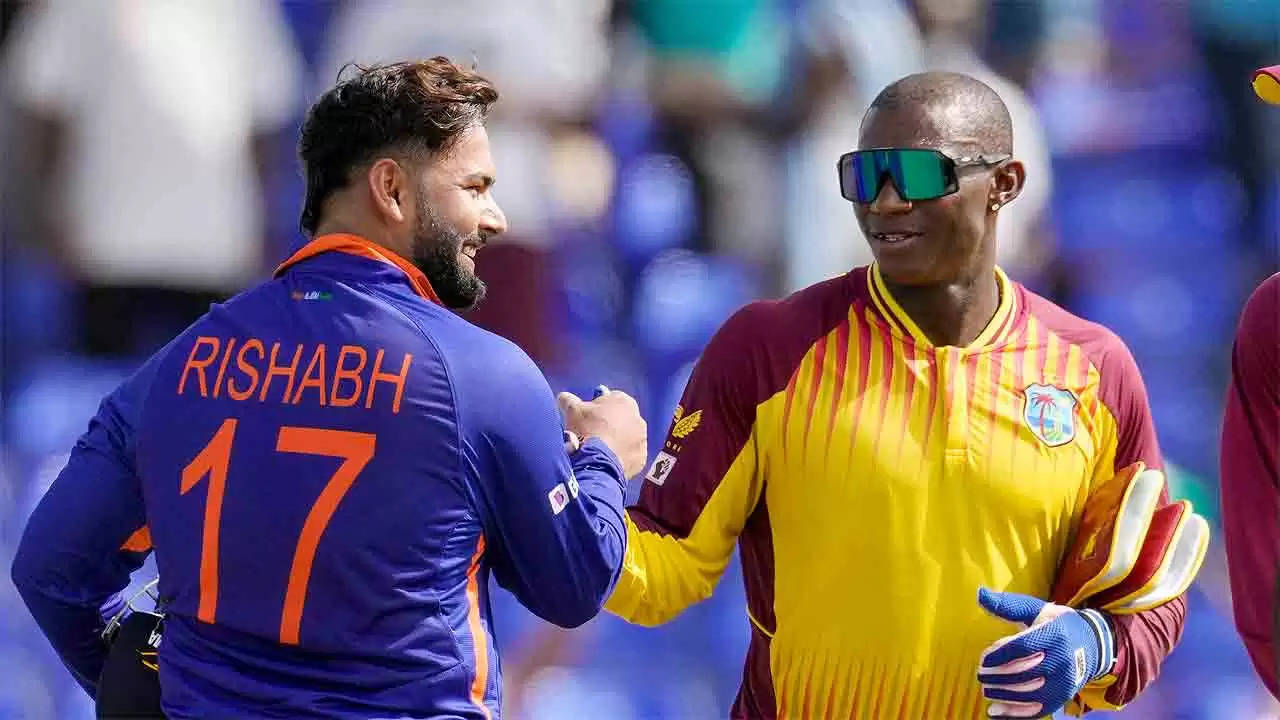 However, in the end, Team India posted a well challenging total of 191 runs on the board. Chasing the target, West Indies batters, Brandon King and Kyle Mayers opened the innings but the right-handed batter had to walk back to the dressing room after hitting the ball straight into the hands of Avesh Khan.

As of now, West Indies are struggling to get the momentum and have lost 9 wickets for 128 runs. Besides, after winning the toss and opting to bowl first, Nicholas Pooran shared a few words, saying, "We are going to bowl first.

The ground has been covered and there should be some moisture, we'll look for early wickets. Take the game as deep as possible and then win the key moments. We are playing some good cricket so far, the boys are looking forward to today's game," was quoted as saying by Cricbuzz.

However, during the game, Nicholas Pooran got a fabulous start to his inning as he smashed 22 runs off Axar Patel's first over and also got dismissed in the same. Nicholas Pooran ended up mixing up with Kyle Mayers and was seen fuming at him.