WI vs IND, 4th T20I Live: Watch - Axar Patel and umpire in splits after Obed McCoy attempted a slower bouncer during the 19th over
By Nikhil Kumar Sat, 6 Aug 2022

I understand where we stand as a team: Rohit Sharma 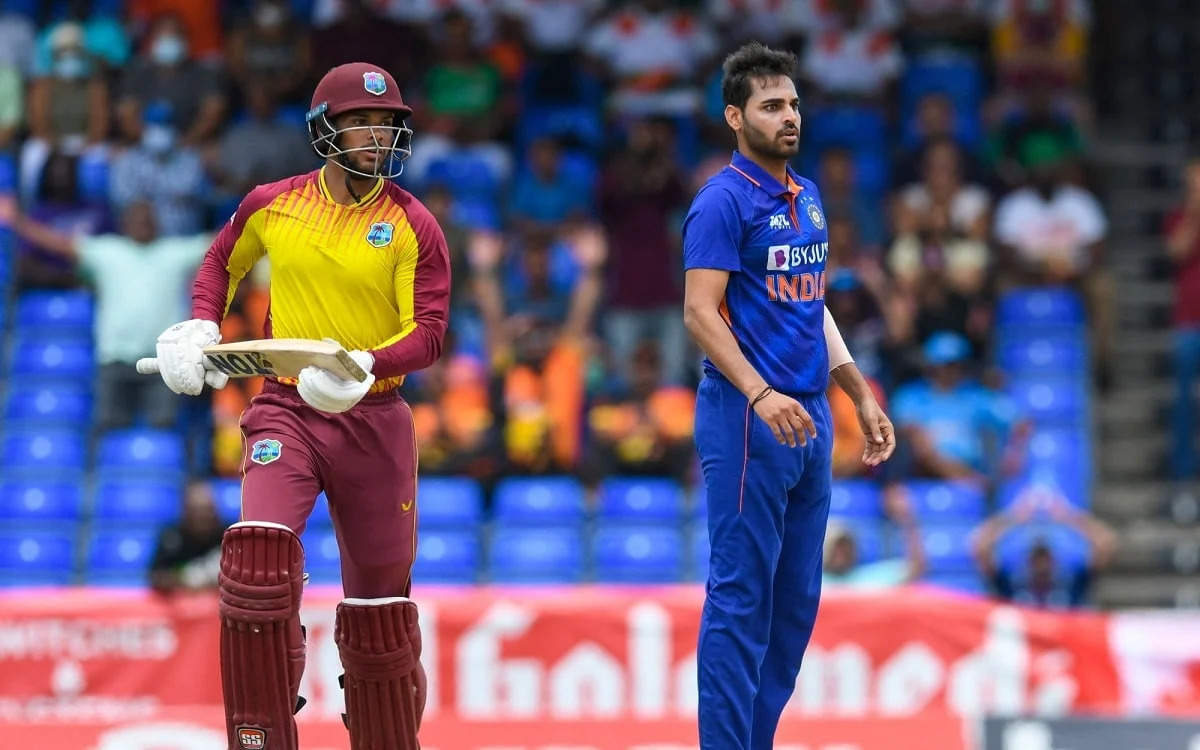 However, in the end, Team India posted a well challenging total of 191 runs on the board. Chasing the target, West Indies batters, Brandon King and Kyle Mayers opened the innings but the right-handed batter had to walk back to the dressing room after hitting the ball straight into the hands of Avesh Khan.

As of now, West Indies are struggling to get the momentum and have lost 6 wickets for 106 runs. Besides, after losing the toss, Rohit Sharma shared a few words, saying, "We were also looking to bowl, not sure how the pitch will play, we will now have to get the runs on the board.

It's important from the team's perspective to find answers, we'll try and put our best foot forward. I understand where we stand as a team and will be looking to give chances to some of the other guys," was quoted as saying by Cricbuzz.

"We need to make them feel confident, that means we'll have to give them plenty of games. We are building towards the WC, the guys need to be tested in certain aspects of the game. Three changes for us - Ravi Bishnoi, Axar Patel and Sanju Samson are in. They replace Hardik Pandya, Ravi Ashwin and Shreyas Iyer," he added.

During the ongoing match, Obed McCoy got smashed for a six by Axar Patel in the 19th over and the left-arm pacer tried to bowl a slower bouncer which ended up going outside the crease. Both Axar Patel and the on-field umpire laughed after that delivery.