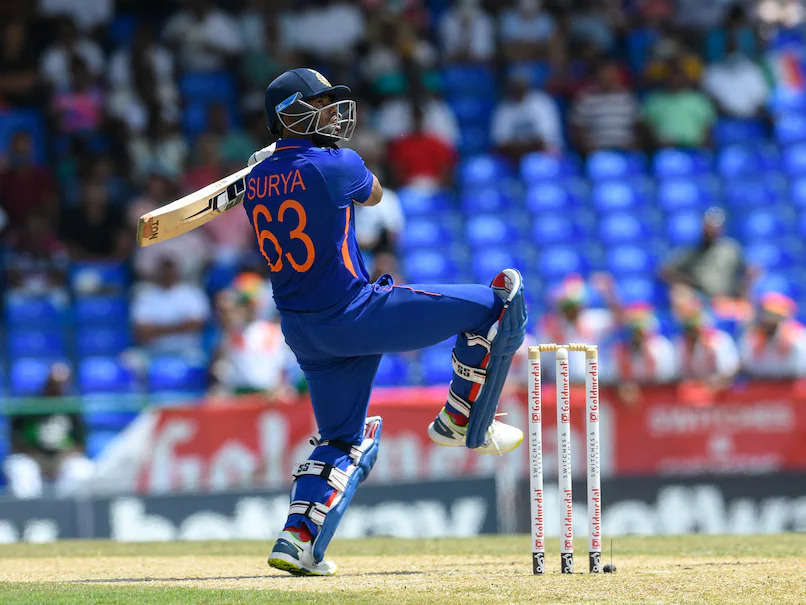 Rohit Sharma-led Indian team is currently engaged with West Indies in the 4th T20I match in Florida. Talking about the ongoing game, West Indies skipper, Nicholas Pooran won the toss and opted to take the field.

We need to make them feel confident: Rohit Sharma 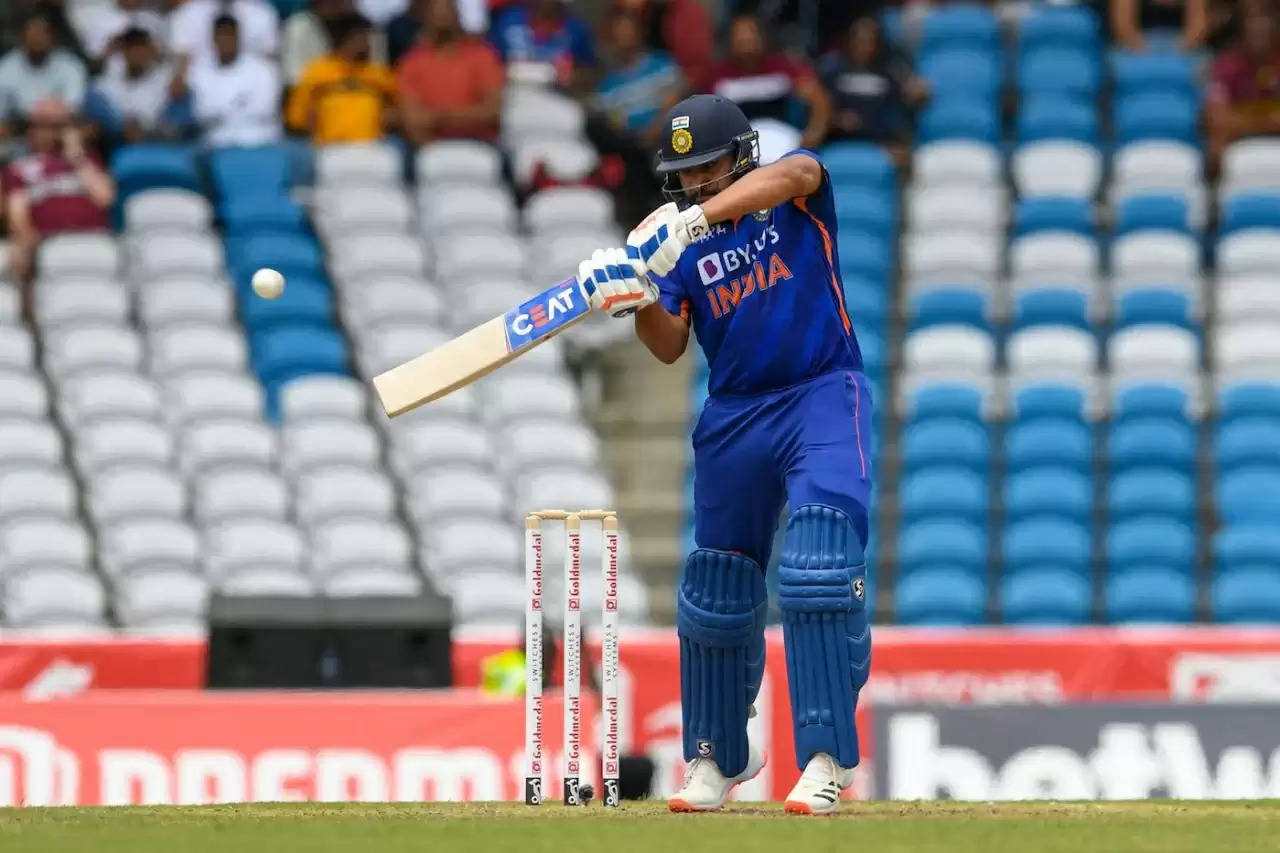 As of now, Sanju Samson and Dinesh Karthik have taken the charge and will be looking to up a convincing score for the bowlers to battle against the West Indies batters in the second half of the game.

Besides, after losing the toss, Rohit Sharma shared a few words, saying, "We were also looking to bowl, not sure how the pitch will play, we will now have to get the runs on the board.

It's important from the team's perspective to find answers, we'll try and put our best foot forward. I understand where we stand as a team and will be looking to give chances to some of the other guys," was quoted as saying by Cricbuzz.

Also Read: "Mr. Tendulkar… if you are in a position, could you assist me?' - Former West Indies cricketer Winston Benjamin's healthful request to Sachin Tendulkar

"We need to make them feel confident, that means we'll have to give them plenty of games. We are building towards the WC, the guys need to be tested in certain aspects of the game.

Three changes for us - Ravi Bishnoi, Axar Patel and Sanju Samson are in. They replace Hardik Pandya, Ravi Ashwin and Shreyas Iyer," he added.

Besides, in the ongoing game, Suryakumar Yadav once again grabbed the hearts of the fans as he played a scintillating helicopter shot during the third over bowled by Obed McCoy.