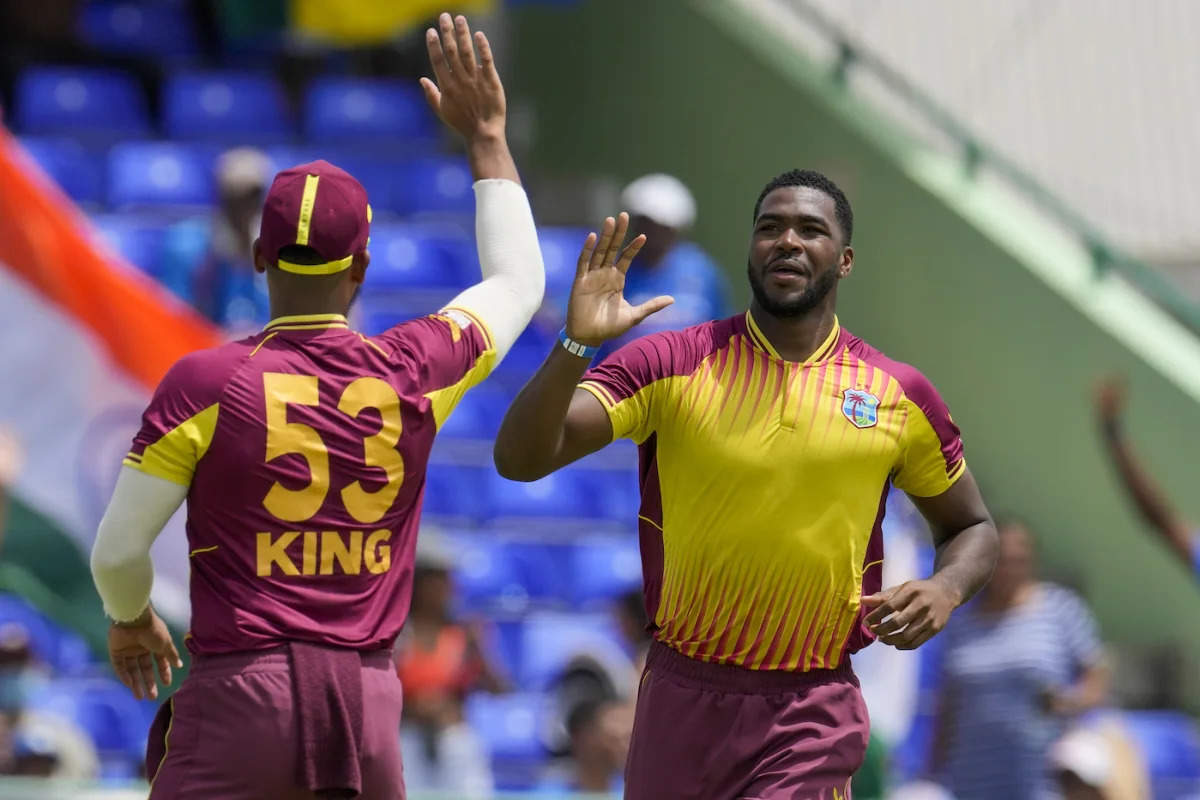 Rohit Sharma-led Indian team is currently engaged with West Indies in the 2nd T20I at the Warner Park, Basseterre in St Kitts. Coming to the ongoing game, West Indies won the toss and invited the visitors to bat.

The Mumbai duo Rohit Sharma and Suryakumar Yadav opened the innings likewise in the first match against West Indies. However, the Indian skipper has to walk back to the dressing of the very ball he faced against Obed McCoy.

After that, the left-arm pacer got the wicket of Suryakumar Yadav who smashed a six in the previous over of Alzarri Joseph. However, Alzarri Joseph made a strong comeback in his next over as he removed Shreyas Iyer for just 10 runs.

Then Rishabh Pant played some good shots with the bat, scoring 24 off 12 balls before being dismissed by Akeal Hossain. As of now, Hardik Pandya and Ravindra Jadeja rebuilding the inning for India and have scored 31 and 22 runs respectively. 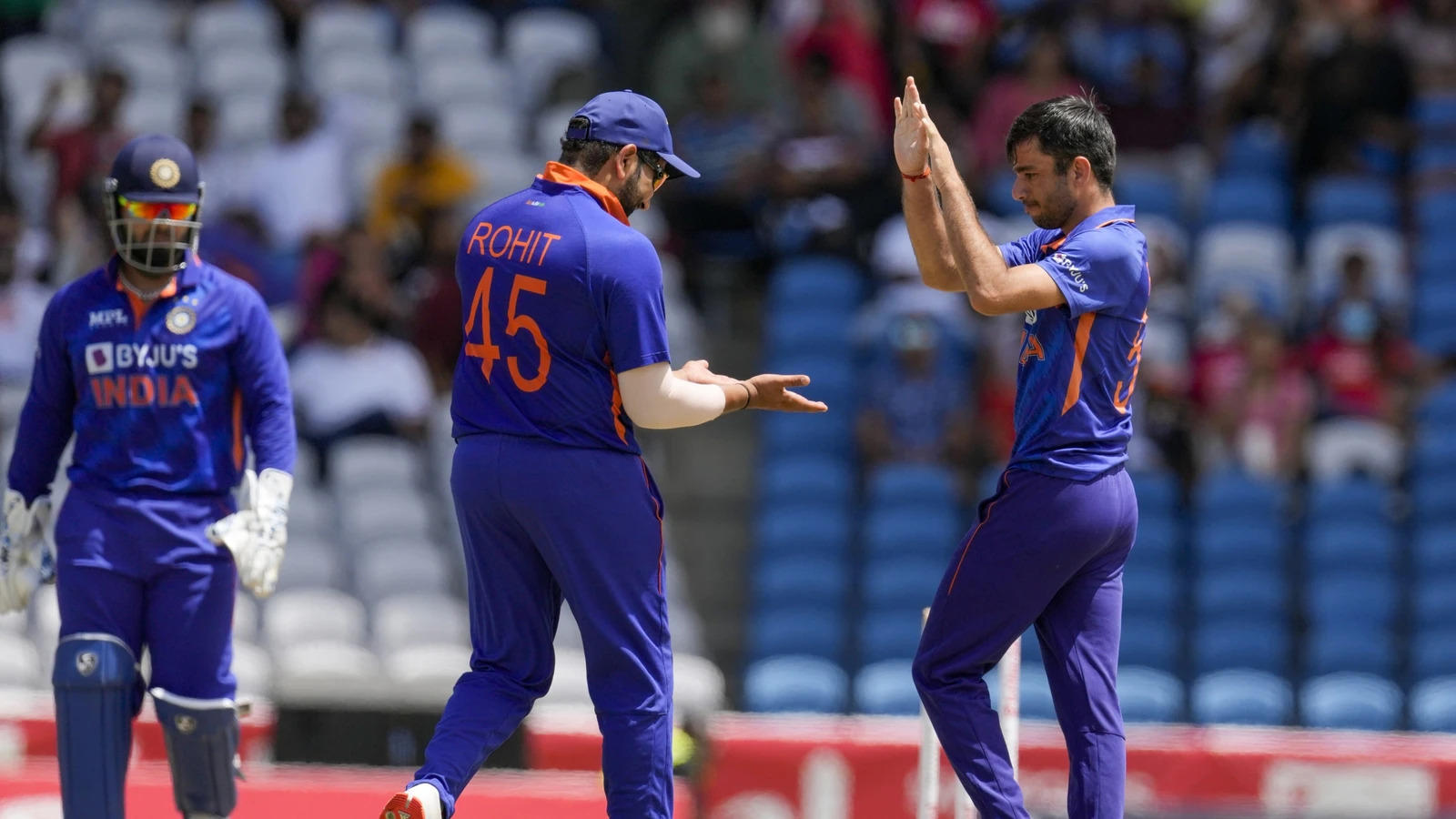 After losing the toss, Rohit Sharma said, "It was quite pleasing for us, the way we played first game. We stuck to our plans and executed it really well.

It's another opportunity for us and we are looking to repeat what we did in the first one. We want the guys to be able to bat anywhere and don't want them to be batting in specific positions," was quoted as saying by Cricbuzz.

"We want the guys to be flexible, there are two ways to look at it depending on certain players. We probably read the pitch well in the first game and thought as a team we made the right call to go with three spinners.

Also Read: He is a certainty now for T20 World Cup in Australia, Who can stop him now: BCCI Selector

The dimensions are different here and wanted to get an extra seamer here. Bishnoi misses out unfortunately and Avesh Khan comes in. It's unfortunate that he misses out but we are trying whatever we can from the team's perspective," he added.

Early tumble of wickets for India, a product of their aggression against the new ball. Can they rebuild?