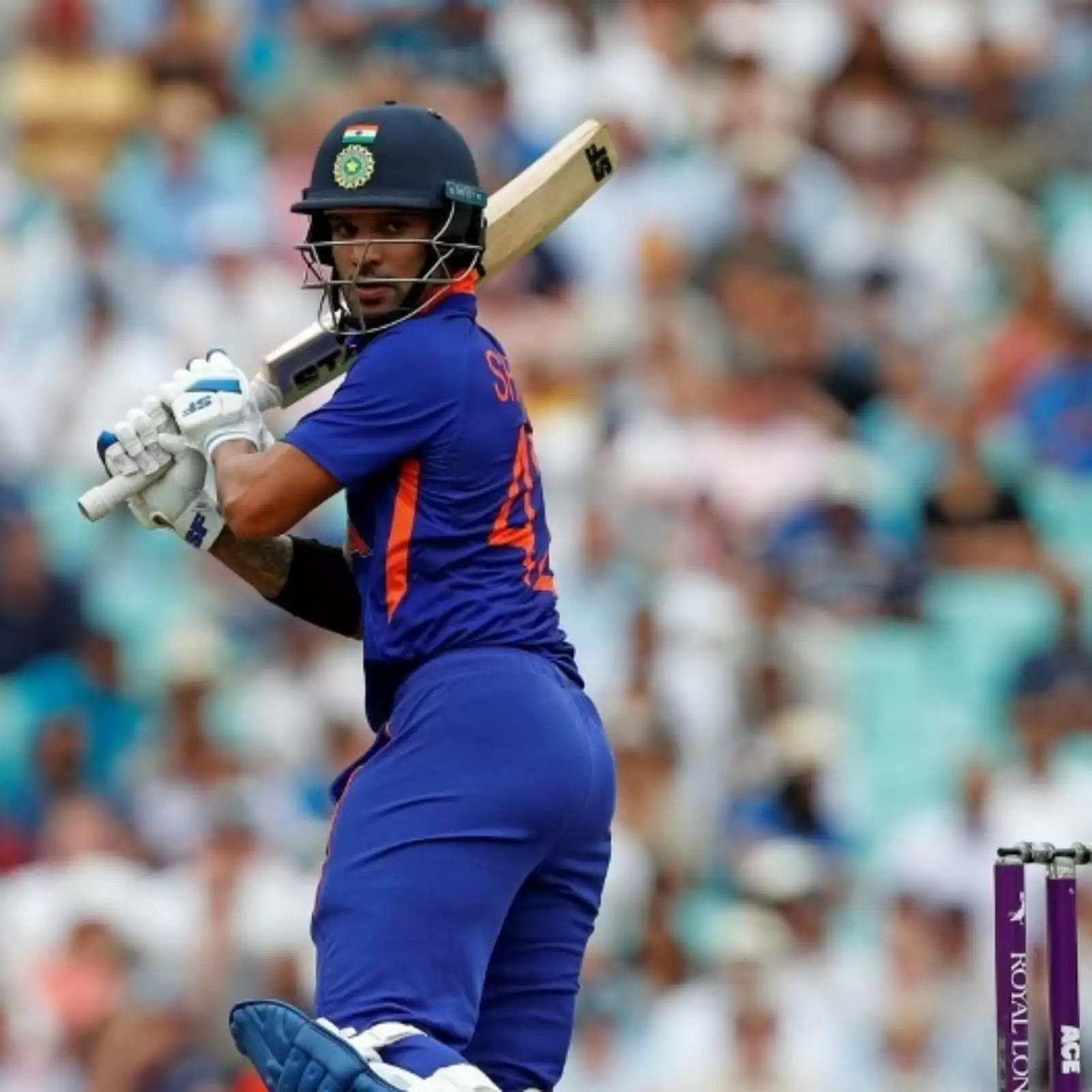 West Indies and India are currently engaged in the 1st ODI at the Queen's Park Oval, Port of Spain, Trinidad. Coming to the game, the skipper of West Indies, Nicholas Pooran won the toss and invited the visitors to bat. Shreyas Iyer was named as vice-captain after Ravindra Jadeja has been ruled out.

The skipper of India, Shikhar Dhawan opened the innings with Shubman Gill. Both the batters provided a fabulous start for the side, as they went high on the opposition bowlers and bring up their first fifty runs partnership within the 10 overs of the game.

While Shikhar Dhawan took his time and punished the wrong balls bowled by the opposition bowlers, Shubman Gill on the other looked very dangerous as he didn't show any mercy against the pacers.

Summary of the ongoing match between West Indies vs India: Shubman Gill smashed his maiden fifty in the One-day internationals with Shikhar Dhawan also getting another fifty to his name. Both the batters added 119 runs for the first wicket before Shubman Gill was run out by Nicholas Pooran.

The right-handed batter pushed the ball towards the short mid-wicket region where Nicholas Pooran took the ball and hit it directly to the stumps.

However, Shreyas Iyer and Shikhar Dhawan put up a 94-run stand for the second wicket partnership as Shikhar Dhawan missed his well-deserved hundred by just 3 runs. It was a great effort from Shamarh Brook who took a splendid catch while diving to his right.

After his dismissal, Shreyas Iyer has also removed by Gudakesh Motie for 54 runs. Following him, Suryakumar Yadav and Sanju Samson also threw their wickets for cheap numbers. As of now, Deepak Hooda and Axar Patel were on the crease and will be looking to put up a good total on the board.