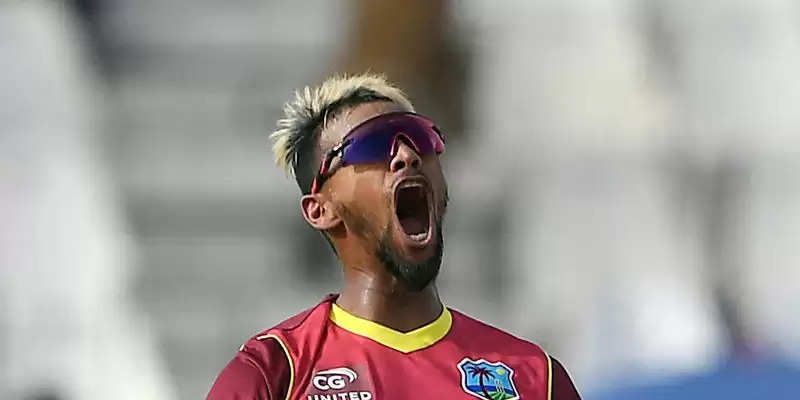 The 1st ODI between West Indies vs India is going on at the Queen's Park Oval, Port of Spain, Trinidad. Coming to the game, the skipper of West Indies, Nicholas Pooran won the toss and invited the visitors to bat. Shreyas Iyer was named as vice-captain after Ravindra Jadeja has been ruled out.

The skipper of India, Shikhar Dhawan opened the innings with Shubman Gill. Both the batters provided a fabulous start for the side, as they went high on the opposition bowlers and bring up their first fifty runs partnership within the 10 overs of the game.

While Shikhar Dhawan took his time and punished the wrong balls bowled by the opposition bowlers, Shubman Gill on the other looked very dangerous as he didn't show any mercy against the pacers. 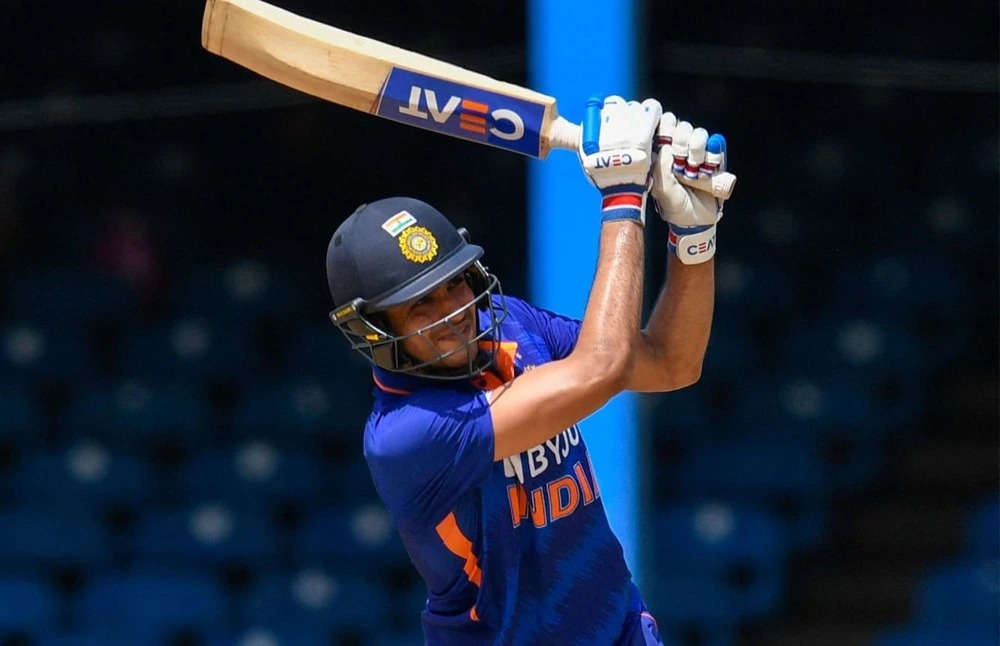 Shubman Gill smashed his maiden fifty in the One-day internationals with Shikhar Dhawan also getting another fifty to his name. Both the batters added 119 runs for the first wicket before Shubman Gill was run out by Nicholas Pooran.

The moment came during the 18th over of the game which was bowled by Alzarri Joseph. The right-handed batter pushed the ball towards the short mid-wicket region where Nicholas Pooran took the ball and hit it directly to the stumps.

Also Read: Cricket Ground in Leicester set to be named after Sunil Gavaskar

It was a bullet throw from the West Indies skipper to send back the dangerous Shubman Gill for 64 runs. His fiery knock included 6 fours and 2 sixes as well. As of now, Shikhar Dhawan and his deputy Shreyas Iyer were on the crease and scored 84 and 29 runs respectively.