SL vs PAK, 2nd Test Live: Watch - Fans unhappy with Babar Azam after he drops a couple of sitters on Day 1
By Nikhil Kumar Tue, 26 Jul 2022 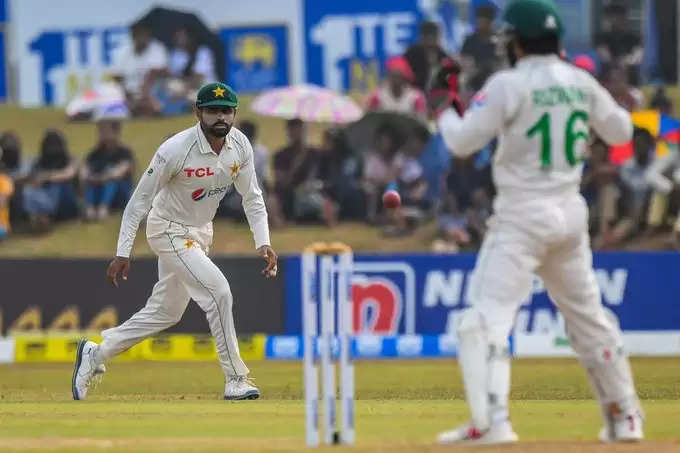 Sri Lanka and Pakistan were currently engaged in the second Test at the Galle International Stadium in Galle. Coming to the game, the hosts, Sri Lanka won the toss and opted to bat.

Dimuth Karunaratne, the skipper of Sri Lanka opened the innings with Oshada Fernando on the other end. Both the openers provided a good start and added 92 for the first wicket before Mohammad Nawaz removes the right-handed batter for 50 runs.

After that, Agha Salman run out Kusal Mendis for a single-digit score. Following his wicket, Dimuth Karunaratne has been removed by Yasir Shah when he was batting on 40 runs.

Summary of the ongoing Test between Sri Lanka vs Pakistan: 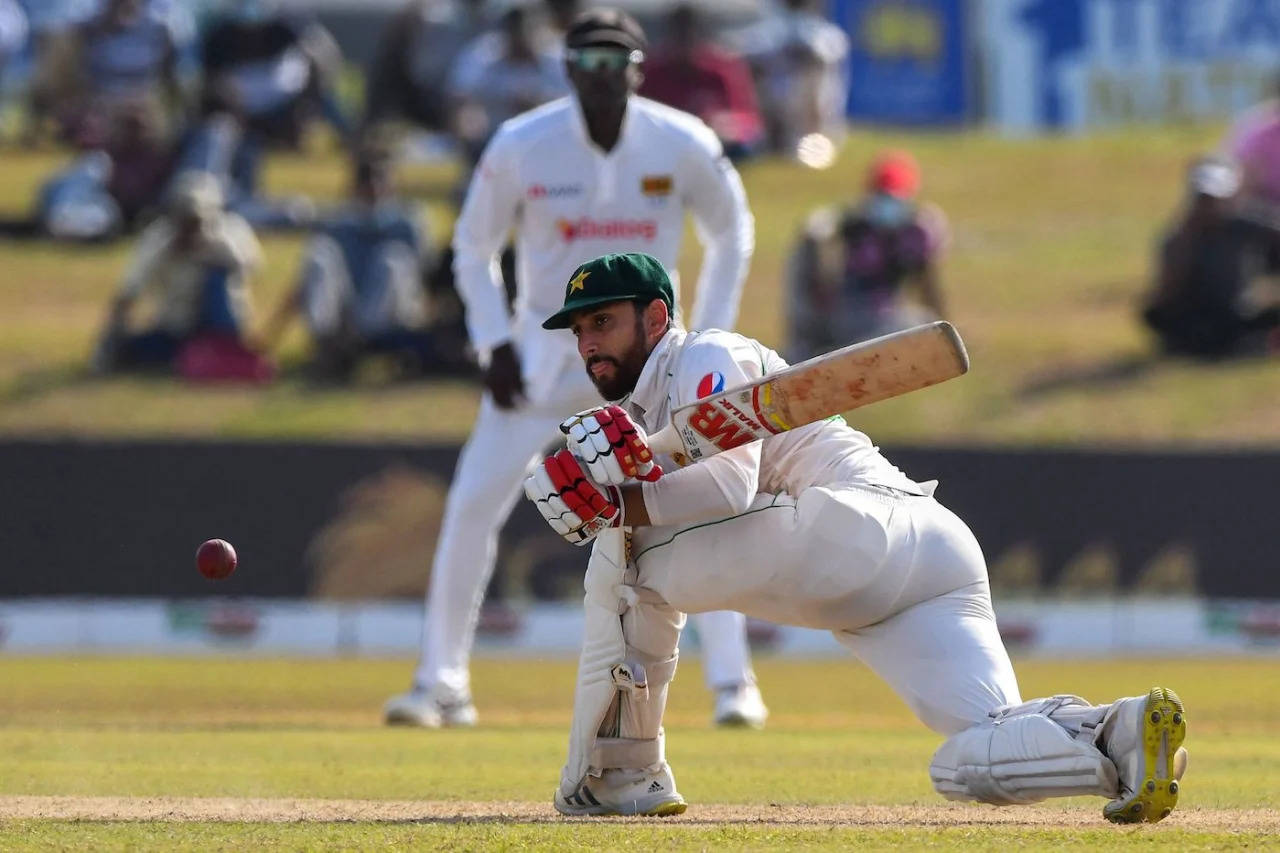 Both Dinesh Chandimal and Dhananjaya de Silva have been removed by the Pakistan bowlers for 80 and 33 runs respectively. The wicket-keeper batter Niroshan Dickwella scored a crucial fifty by coming down the order and helped his side to post a total of 378 runs on the board.

Following the total, Abdullah Shafique and Imam-ul-Haq opened the innings for Pakistan. Asitha Fernando provided the first breakthrough in the very first over of the Pakistan innings by sending back Abdullah Shafique for a duck.

After that, Prabath Jayasuriya dismissed the opposition skipper Babar Azam for 16 runs. Following his wicket, Imam-ul-Haq also failed to convert his start and went for 32 runs.

The right-arm spinner Ramesh Mendis dismissed both Mohammad Rizwan and Fawad Alam for 24 runs. Prabath Jayasuriya gave a fine finish to the day as he dismissed well-set Agha Salman for 62 runs.

At the end of the 2nd Day, Pakistan scored 191 runs and still has a trial of 187 runs in front of them. However, during the 52nd over of the game, Babar Azam dropped a simple catch of Angelo Mathews that came straight to his hands in the spell of Nauman Ali.

BABAR AZAM WITH THE DROP CATCH OF THE YEAR #SLvPAK pic.twitter.com/wBlGhvM3LH

You can not win matches when you drop catches.#PAKvsSL #BabarAzam

if we lose second test then i will blame babar azam for dropping catches , please be fair enough when u can blame other player then blame Babar Azam as well he is not a GOD ,Okayyy so please stop treating him as a GOD "