SL vs AUS: Watch - Steve Smith applauds debutant Prabath Jayasuriya after getting beaten by him
By Nikhil Kumar Sat, 9 Jul 2022 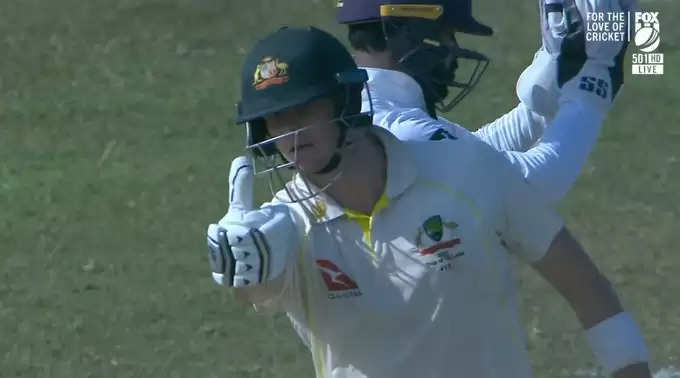 Sri Lanka and Australia are currently engaged in the 2nd Test match at the Galle International Stadium in Galle. Pat Cummins, the skipper of Australia won the toss and asked the opposition to bowl.

Both the batters added 55 runs for the second wicket before Ramesh Mendis removed Usman Khawaja for 37 runs. After that, Steve Smith joined Marnus Labuschagne and took over the opposition bowlers all around the park.

They played well in the middle and built up a crucial 134-run stand for the third wicket, as Prabath Jayasuriya dismissed Marnus Labuschagne when he was batting on 104 runs. The left-arm spinner continued his spell and sent back both Travis Head and Cameron Green for cheap numbers.

Summary of the ongoing match between Sri Lanka vs Australia: 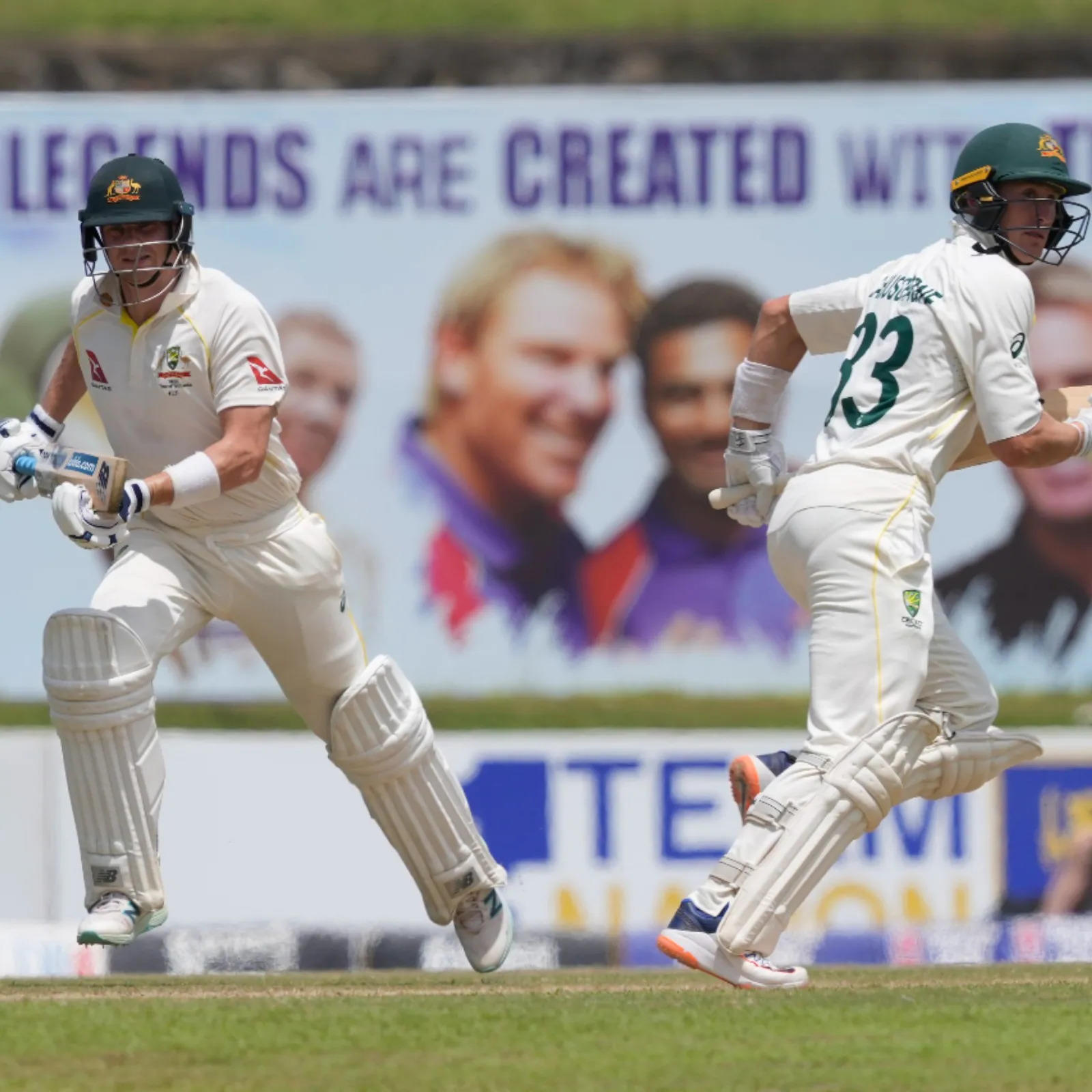 The wicket-keeper batsman Alex Carey has been decent with the bat and got 28 runs to his name. The debutant Prabath Jayasuriya also removed Alex Carey and Mitchell Starc, including Nathan Lyon, who came to bat down the order for his side.

Despite wickets falling on one end, Steve Smith stood strong and smashed an unbeaten 145 runs and helped his team to post 364 runs on the board. The debutant left-arm spinner, Prabath Jayasuriya got 6 wickets under his belt.

However, Kusal Mendis joined his skipper and played well along with him. Both the batters added 152 runs for the second wicket before Mitchell Swepson removes well-set Dimuth Karunaratne for 86 runs.

As of now, Sri Lanka ended up the day on 184 runs, with Kusal Mendis and Angelo Mathews remaining unbeaten on 84 and 6 runs respectively. However, Steve Smith applauded the debutant Prabath Jayasuriya as he bowled a stunning ball that almost took off Steve Smith's edge.