The skipper of the Indian team, Rohit Sharma has reckoned that they have a combination of the team ahead of the upcoming T20 World Cup which is going to be held in Australia.

Team India lost their previous encounter against Sri Lanka and have been kicked out of the Asia Cup finals. Having a look at the game, the skipper of Sri Lanka won the toss and ordered the Indian side to bat.

Batting first, Team India posted a challenging total of 173 runs on the board. They suffered a huge blow when the Sri Lankan bowlers removed both KL Rahul and Viral Kohli in back-to-back overs.

However, Rohit Sharma and Suryakumar Yadav put up a crucial 97-run stand for the 3rd wicket before the skipper walks back to the dressing room after scoring 72 runs.

The middle and lower-order batters failed to contribute with the bat and managed to surpass over the 170s. Chasing the target, both the Sri Lankan openers Pathum Nissanka and Kusal Mendis gave a flying start and added 97 runs for the opening wicket partnership.

India was officially out of the Asia Cup tournament: 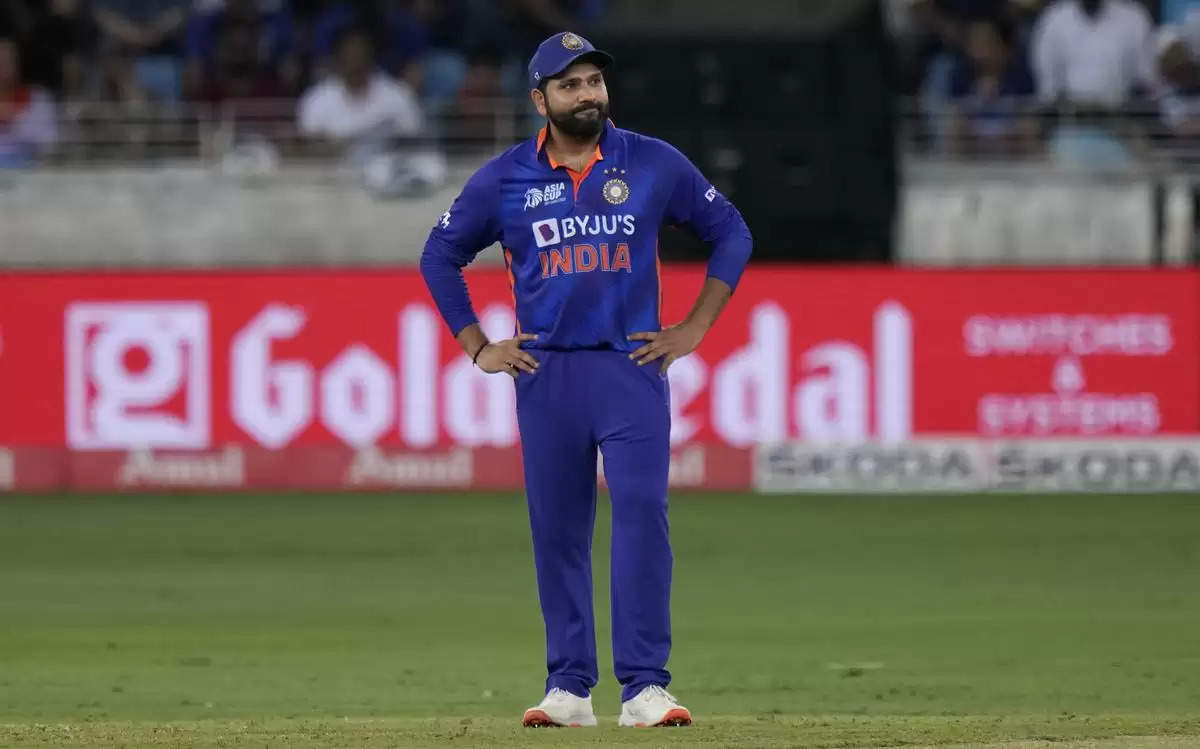 The right-arm leggie Yuzvendra Chahal made India come back into the game by removing the top-order batters of the opposition. However, Bhanuka Rajapaksha and Dasun Skanaka finished the game for their side and made them qualify for the finals.

In the post-match conference, Rohit Sharma shared a lot about their performance and said, "We didn't score as many runs as we wanted to in the first six overs because we lost wickets. We should have capitalised better from the momentum we got after that.

We couldn't close the game properly with the bat. We had spoken about this in the team meeting.. about how nicely we have dealt with in close matches. These things happen. We were 10 or 12 runs short but we still had a good score."

"We are not worried after losing two matches back to back. We have won so many matches after the 2021 T20 World Cup. We are 90 per cent settled, only a few changes will happen. We don't have any shortcomings. There is quality in the team.

There is more pressure in multi-nation series as compared to bilateral series. We have discussed this. it's unfortunate that we couldn't get past the group stages of the T20 World Cup and now we lost two matches in the Asia Cup Super Four," said the Indian skipper.

During the post-match conference, Rohit Sharma was asked about the team selection for the upcoming T20 World Cup to which the Indian skipper hilariously said that the selection will be 16th or 17th of December.

Rohit Sharma does not know when is T20 WC team selection !