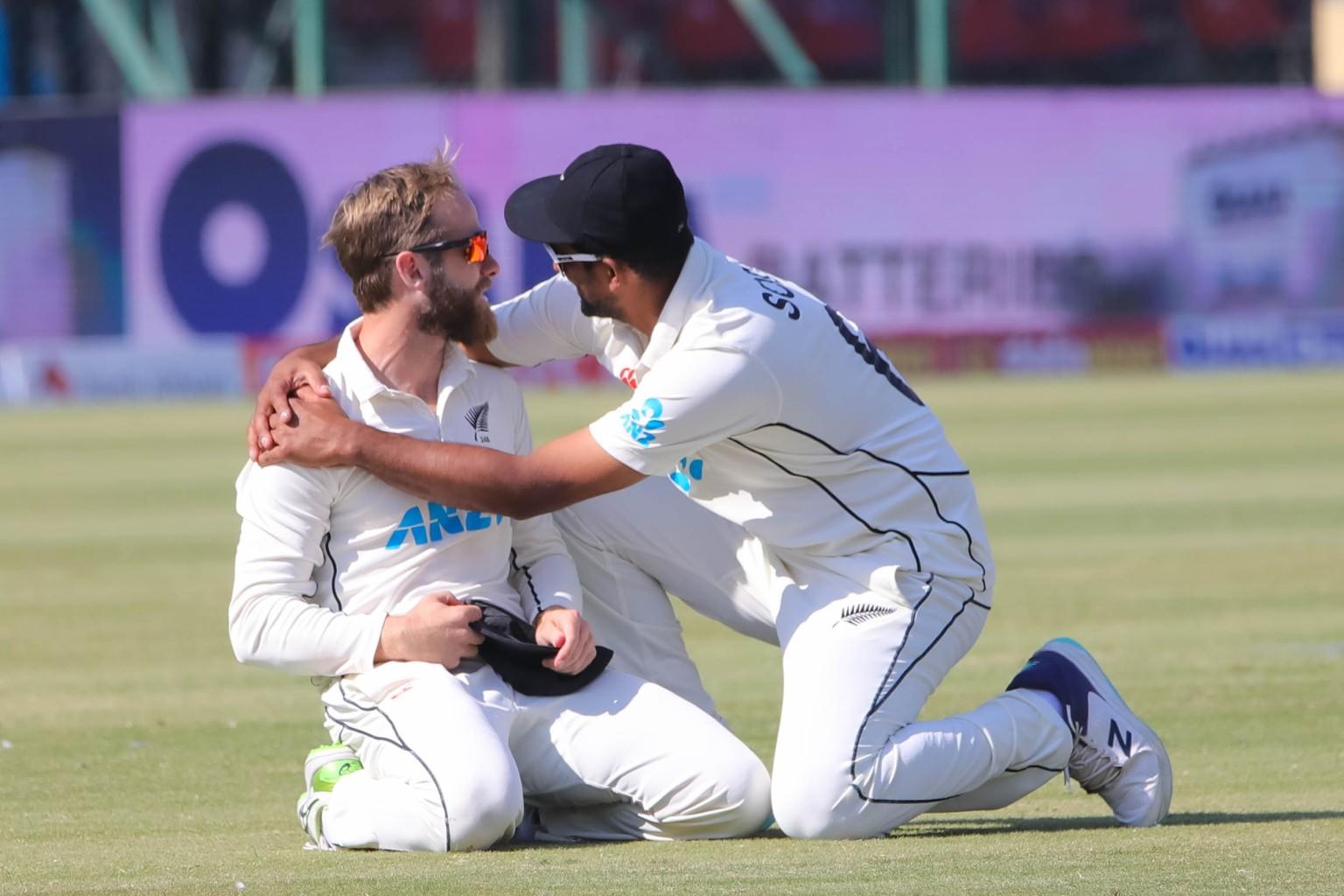 The 2nd Test match between Pakistan and New Zealand has kicked off at the National Stadium in Karachi. Talking about the 2nd Test between these two teams, Tim Southee opted to bat after winning the toss.

Batting first, Tim Southee and his men posted a huge total of 449 runs with the help of Devon Conway's fabulous 122-run knock. Tom Latham also supported well at the top order as he scored 71 runs for his side.

In the middle, the wicket-keeper batter Tom Blundell scored 51 runs whereas Matt Henry played an important 68-run knock at the lower order. Coming out to bat with a huge total in their front, Imam-ul-Haq played a valuable inning at the top order, scoring 83 runs while other batters failed to get over the 30-run mark.

Saud Shakeel and Sarfaraz Ahmed have batted well in the middle and pushed their side close to the total. While Sarfaraz Khan returned to the dressing room scoring 78 runs, Saud Shakeel remained unbeaten on 125 runs and helped his side to post 408 runs on the board. 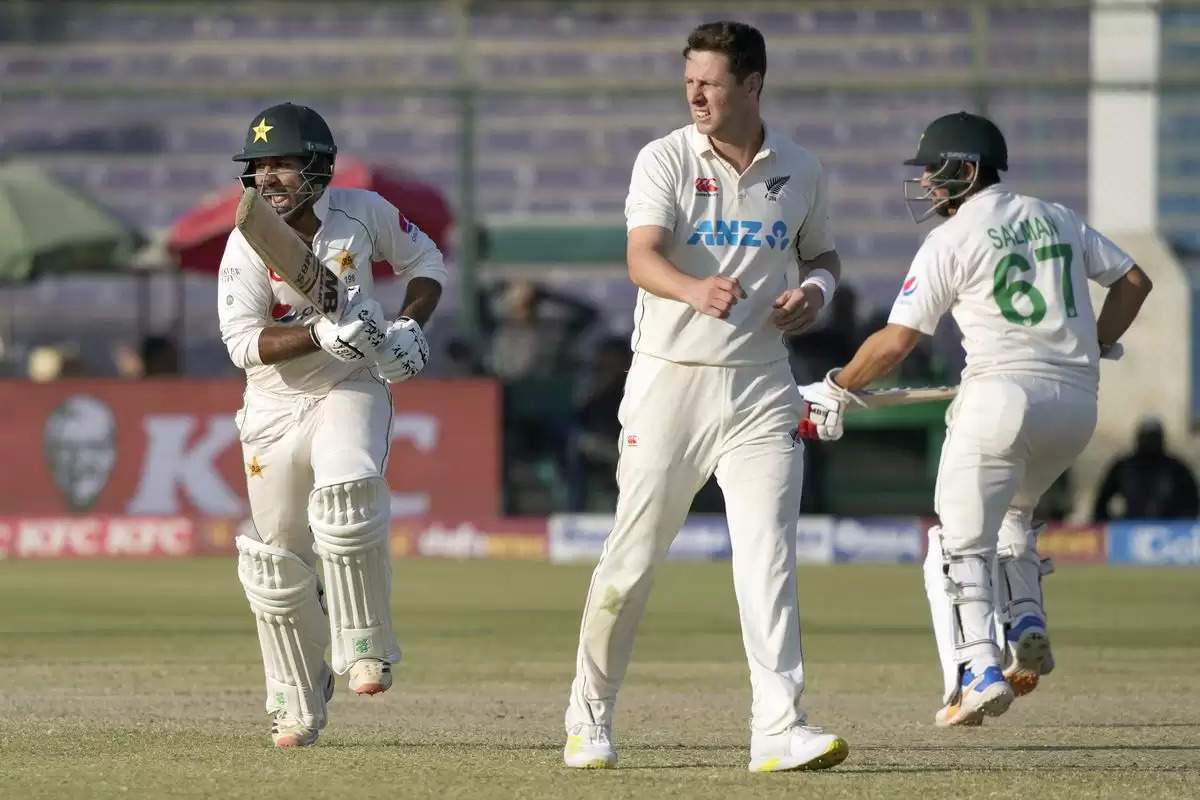 In the second innings of the game, New Zealand scored 277 runs and declared the innings to put the hosts on a tough time. Tom Latham scored 62 runs and Kane Williamson added 41 runs in the top order for New Zealand.

In the middle, Tom Blundell once again played a crucial knock of 74 runs whereas Michael Bracewell remained unbeaten on 74 runs with the help of 11 fours. With a target of 319 runs on the board, New Zealand got a fabulous start as they went through the top order and got three of their batters for just 35 runs.

Also Watch: Jordan Silk was given out on a controversial decision during the clash between Melbourne Stars vs Sydney Sixers

Shan Masood and Babar Azam played some decent shots in the middle but failed to convert their start into big numbers. However, after the dismissal of both batters, Sarfaraz Ahmed stood on one end and continuously countered the attack of the opposition bowlers all around the park.

Pakistan were almost close to victory but Michael Bracewell turned the fortunes by sending back Sarfaraz Ahmed for 118 runs. While Pakistan needed 15 runs to win, the visiting side needed just one wicket to win the battle on the final day of the game. With three overs left in the game, the umpires stopped the game due to bad light which resulted in a draw.