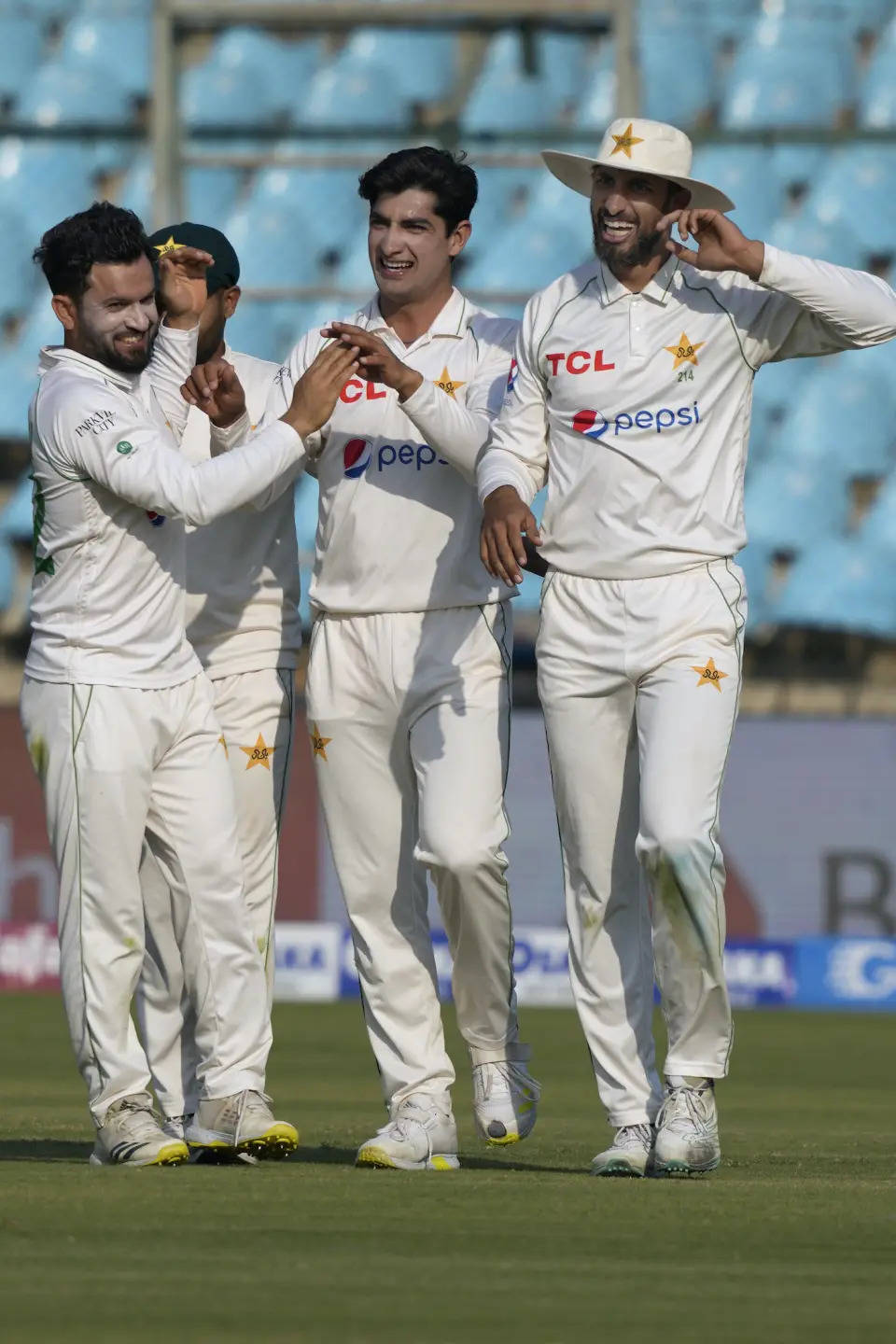 Babar Azam-led Pakistan is currently engaged with Tim Southee's New Zealand in the 2nd Test at the National Stadium in Karachi. Coming to the game, Tim Southee, the skipper of New Zealand won the toss and opted to bat.

Summary of the ongoing 2nd Test between Pakistan vs New Zealand: 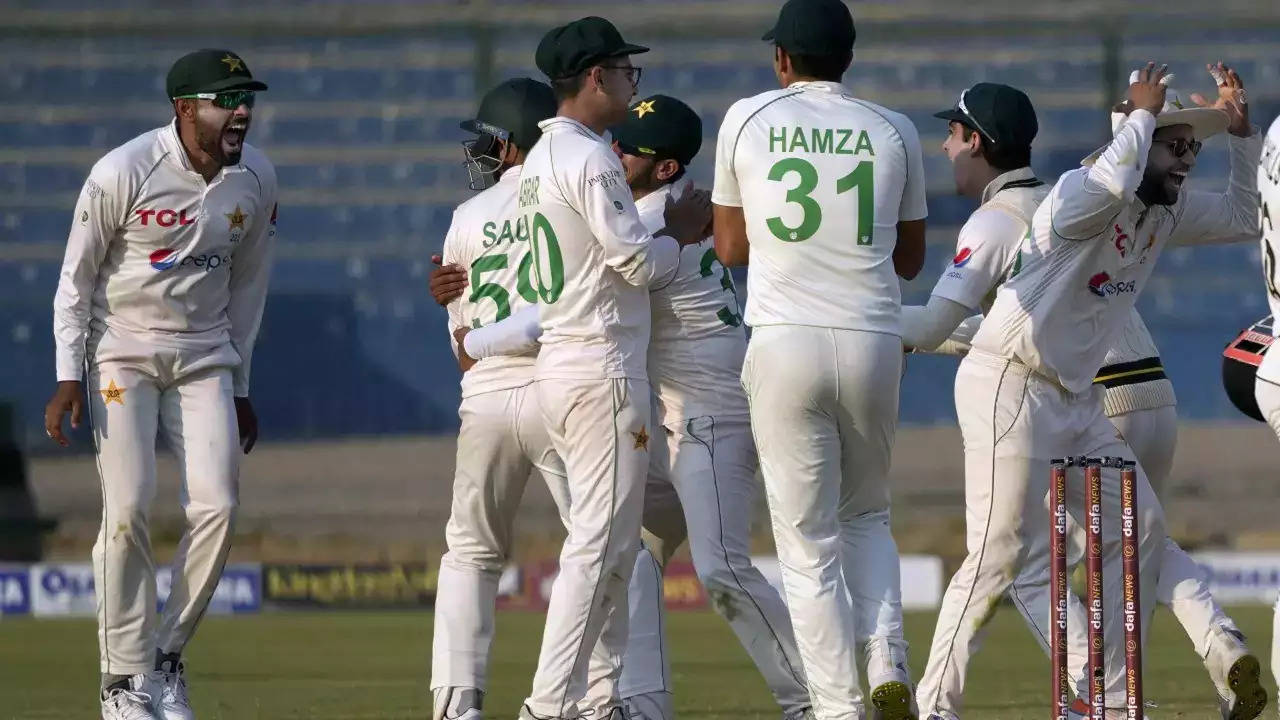 And, in the very next over bowled by Abrar Ahmed, Michael Bracewell had to walk back to the dressing, scoring a duck. However, at the end of the day, Tom Blundell and Ish Sodhi put up a crucial 30-run stand and ended up the day with 309 runs on the board.

Besides, Naseem Shah picked up the wicket of Kane Williamson by bowling a fabulous delivery as the catch was taken by Sarfaraz Khan, standing behind the wickets. It was a good low catch by the wicket-keeper which helped his side to get rid of the dangerous New Zealand batter for 36 runs.