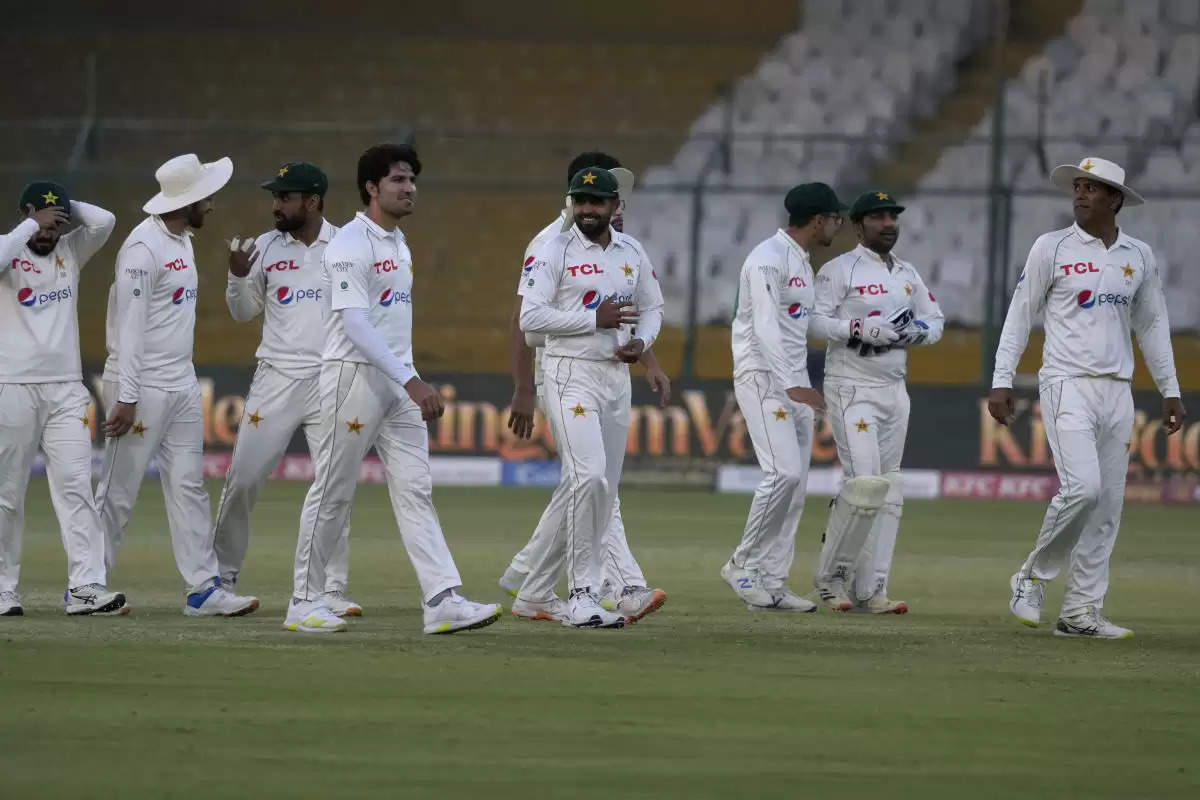 Pakistan and New Zealand are engaged in the 2nd Test at the National Stadium in Karachi. Coming to the game, Tim Southee, the skipper of New Zealand won the toss and opted to bat.

Summary of the ongoing match between Pakistan vs New Zealand: 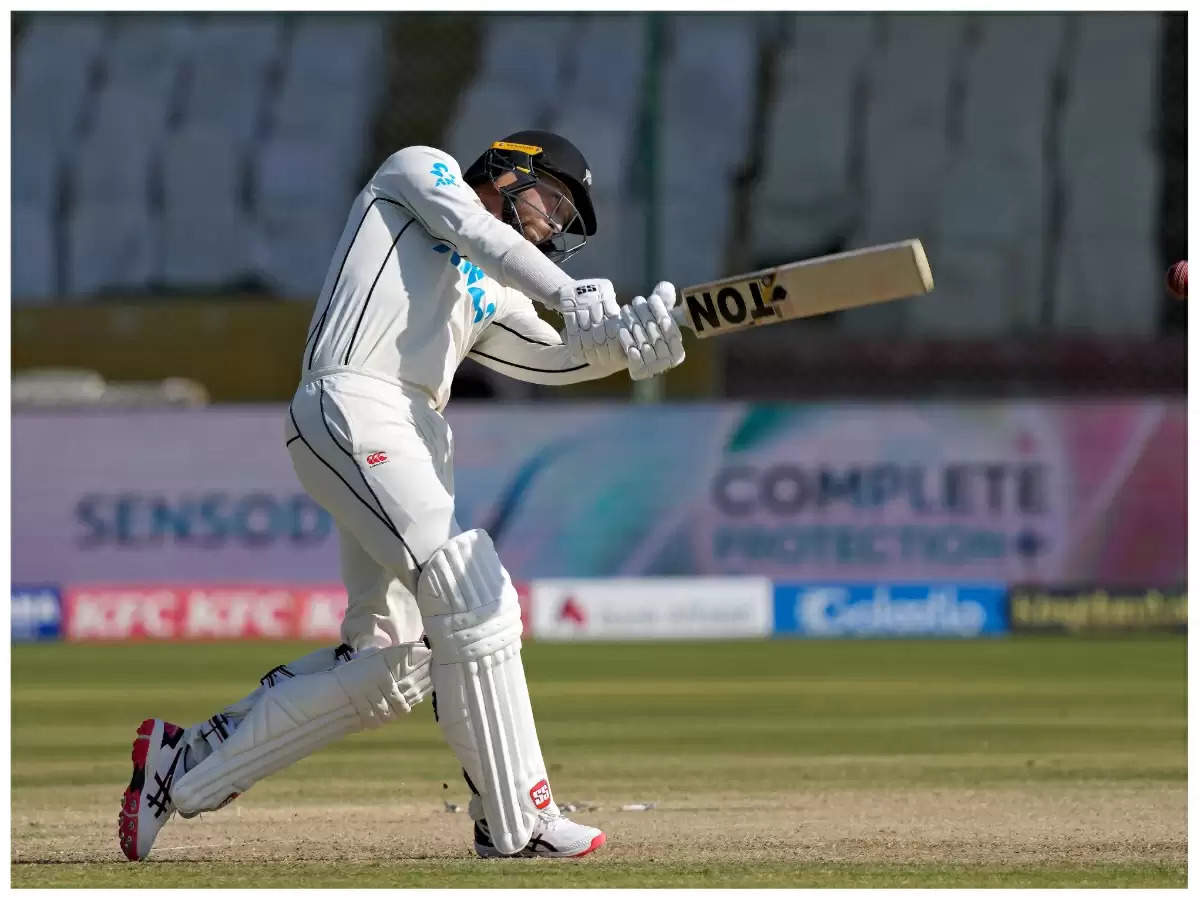 And, in the very next over bowled by Abrar Ahmed, Michael Bracewell had to walk back to the dressing, scoring a duck. However, at the end of the day, Tom Blundell and Ish Sodhi put up a crucial 30-run stand and ended up the day with 309 runs on the board. Besides, one poor decision can change the face of the match which we have witnessed in a lot of games.

In that case, the Pakistan Skipper, Babar Azam took a crucial decision after the umpire gave not out after appealing for Henry Nicholls caught behind the stumps. In the review, the Ultra Edge showed that there was a nick which forced the umpire to change his decision.