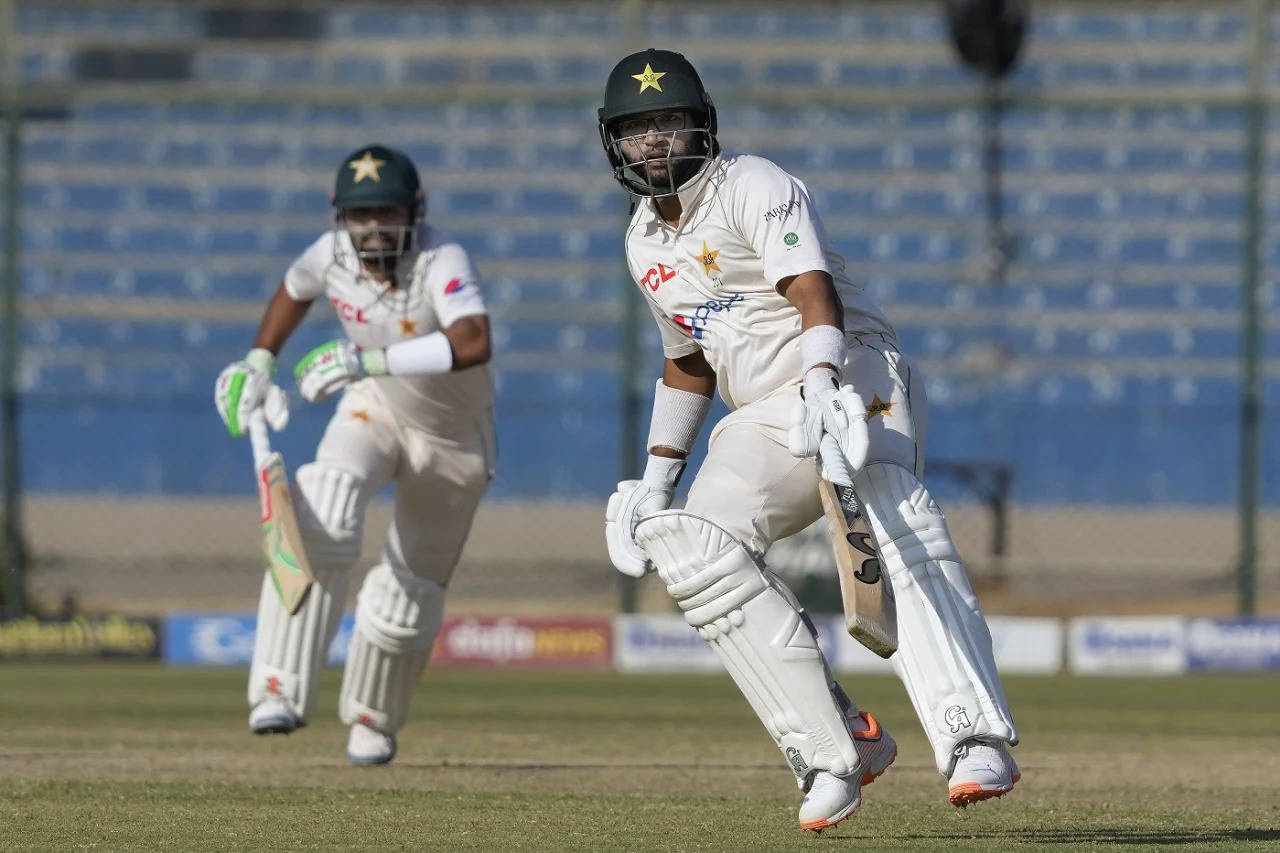 Pakistan is currently battling against Tim Southee-led New Zealand in the 2nd Test at the National Stadium in Karachi. Coming to the game, Tim Southee, the skipper of New Zealand won the toss and opted to bat.

Summary of the ongoing game between Pakistan vs New Zealand: 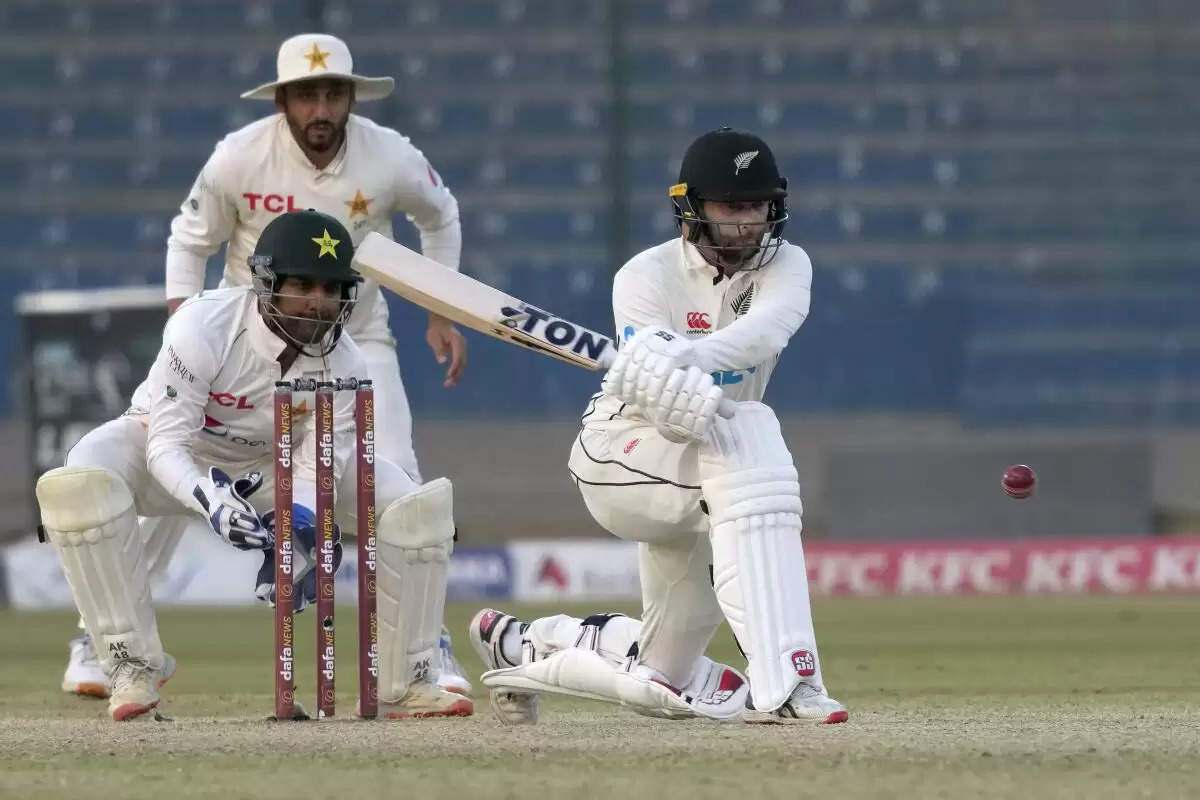 And, in the very next over bowled by Abrar Ahmed, Michael Bracewell had to walk back to the dressing, scoring a duck. Despite losing wickets, Matt Henry and Ajaz Patel played well in the end and added 104 runs for the last wicket before Abrar Ahmed gets Ajaz Patel on 35 runs.

Matt Henry remained unbeaten on 68 runs and with the help of that, New Zealand posted a well-competitive total of 449 runs on the board. Abdullah Shafique and Imam-ul-Haq opened the innings for Pakistan as Matt Henry gets the first wicket by sending back Abdullah for 19 runs.

Shan Masood showed some aggressive intent with the bat and returned to the dressing room after scoring 20 runs. Babar Azam who looked well with the bat had to walk back to the dugout after being runout by Henry Nicholls on 24 runs. Imam-ul-Haq and Babar Azam were included in a horrible mix-up which cost them to lose the wicket of Pakistan skipper, Babar Azam.