NED vs ENG: Watch - Jos Buttler shows no mercy as he hits ruthless six even the ball lands outside the pitch
By Nikhil Kumar Thu, 23 Jun 2022

England has accepted the challenge of the Netherlands and went on to clash with them in the 3rd and final ODI at the VRA Cricket Ground in Amstelveen. The skipper of England, Jos Buttler won the toss and opted to take the field.

Batting first, the Netherlands posted a decent total of 244 runs on the board. The skipper of the side, Scott Edwards has been the top scorer for his side, scoring 64 runs as he smashed only two boundaries to his name.

Bas de Leede and Max ODowd have also had a good day with the bat and scored 56 and 50 runs respectively. Chasing the target, England batters accepted the challenge and finished the game within 31 overs and 8 wickets remaining in hand.

Jason Roy remained unbeaten on 101 runs with the help of 15 boundaries whereas, Jos Buttler smashed 86 off 64 balls including 7 fours and 5 sixes.

We pride ourselves on playing well: Jason Roy 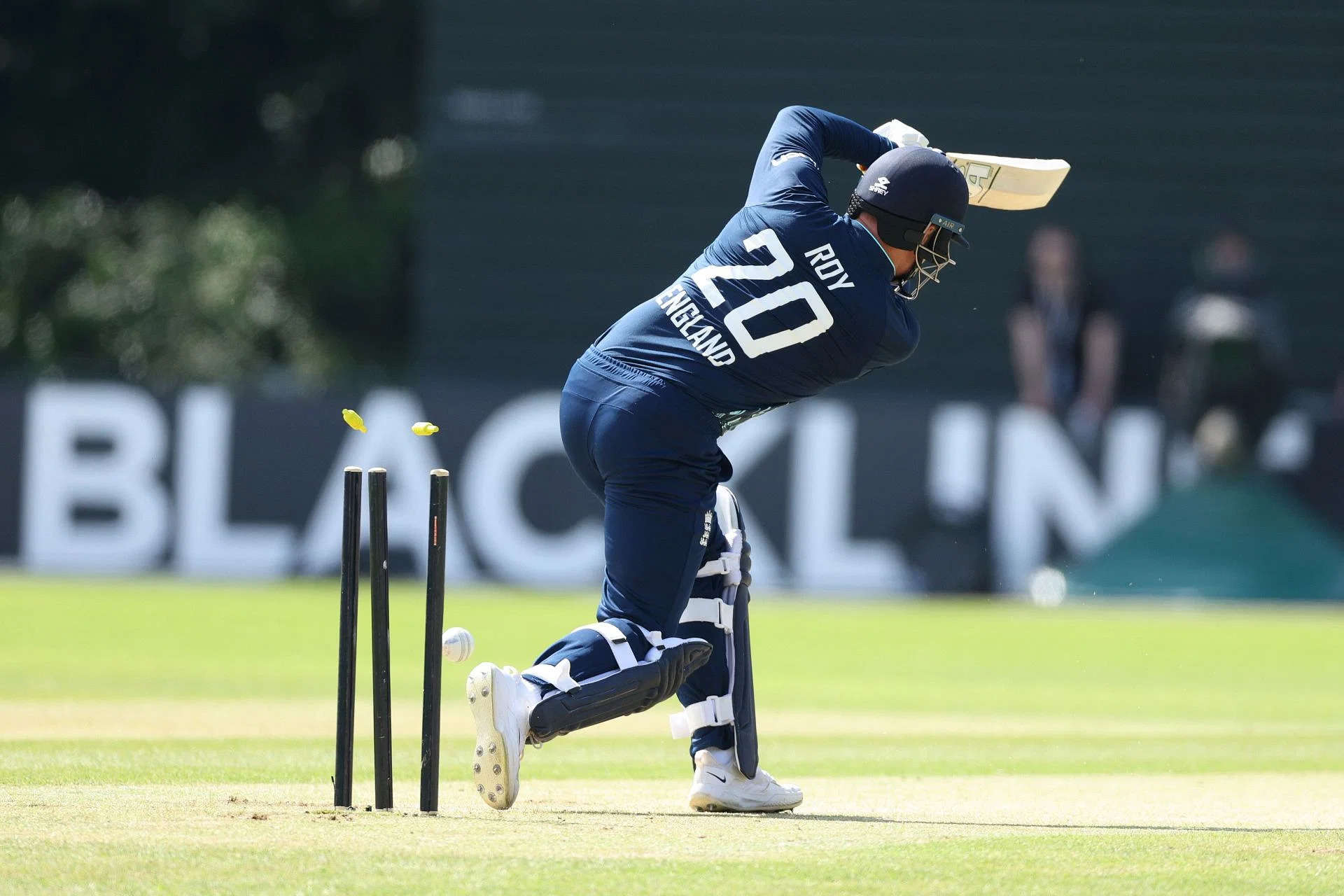 With this win, England has whitewashed the Netherlands by 3-0 and will be returning home with happy faces. Jason Roy was named Player of the Match for his fabulous knock of unbeaten 101 and also shared a few words in the post-match presentation.

"Very chuffed to finish off on a high, send off the travelling fans well. We pride ourselves on playing well, the bowlers have been brilliant. It's a great benchmark but we have big tests coming up in the summer.

Every new player looked like they've played 50 games, they've enjoyed the atmosphere. The future is bright. Netherlands is a great place to travel to, we should make a habit of it," Jason Roy was quoted as saying by Cricbuzz.

However, Jos Buttler showed no mercy towards the Netherlands bowlers as he smashed a no-ball that pitched twice on the track. Jos Buttler was quick enough to reach the ball and smashed it over the square leg region for a six.