IRE vs NZ: Watch - Michael Bracewell smashes 20 runs off the last over to defeat Ireland in 1st ODI
By Nikhil Kumar Mon, 11 Jul 2022 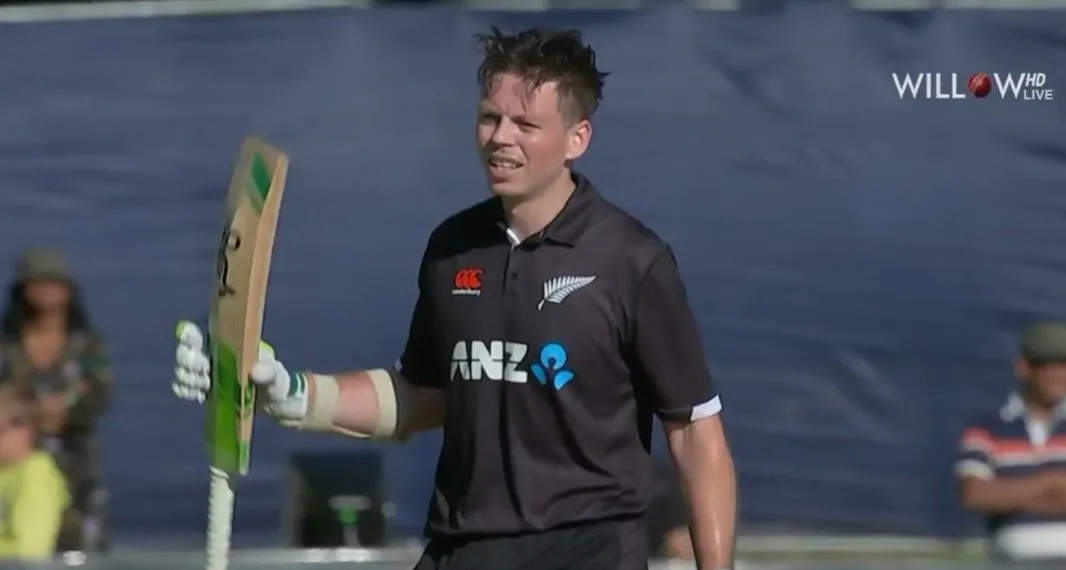 Ireland and New Zealand clashed with each other in the 1st ODI of three-match series at The Village in Dublin on 10th July, Sunday. Coming to the game, the skipper of New Zealand, Tom Latham won the toss and invited the hosts to bat.

Batting first, Ireland posted a defendable total of 300 runs on the board. Harry Tector smashed a fantastic hundred and returned to the dressing room with the number, 113.

Chasing the total, Ireland's bowlers bowled well against the visitors. Despite losing nine wickets, New Zealand chased down the target posted by the opposition with one wicket remaining in hand.

Michael Bracewell has been the man-in-form for the Kiwis, as he played an outrageous inning, scoring an unbeaten 127 off 82 balls with the help of 10 fours and 7 sixes to his name. With his inning, New Zealand won the match and got a lead of 1-0.

Enjoyed every moment of it: Michael Bracewell 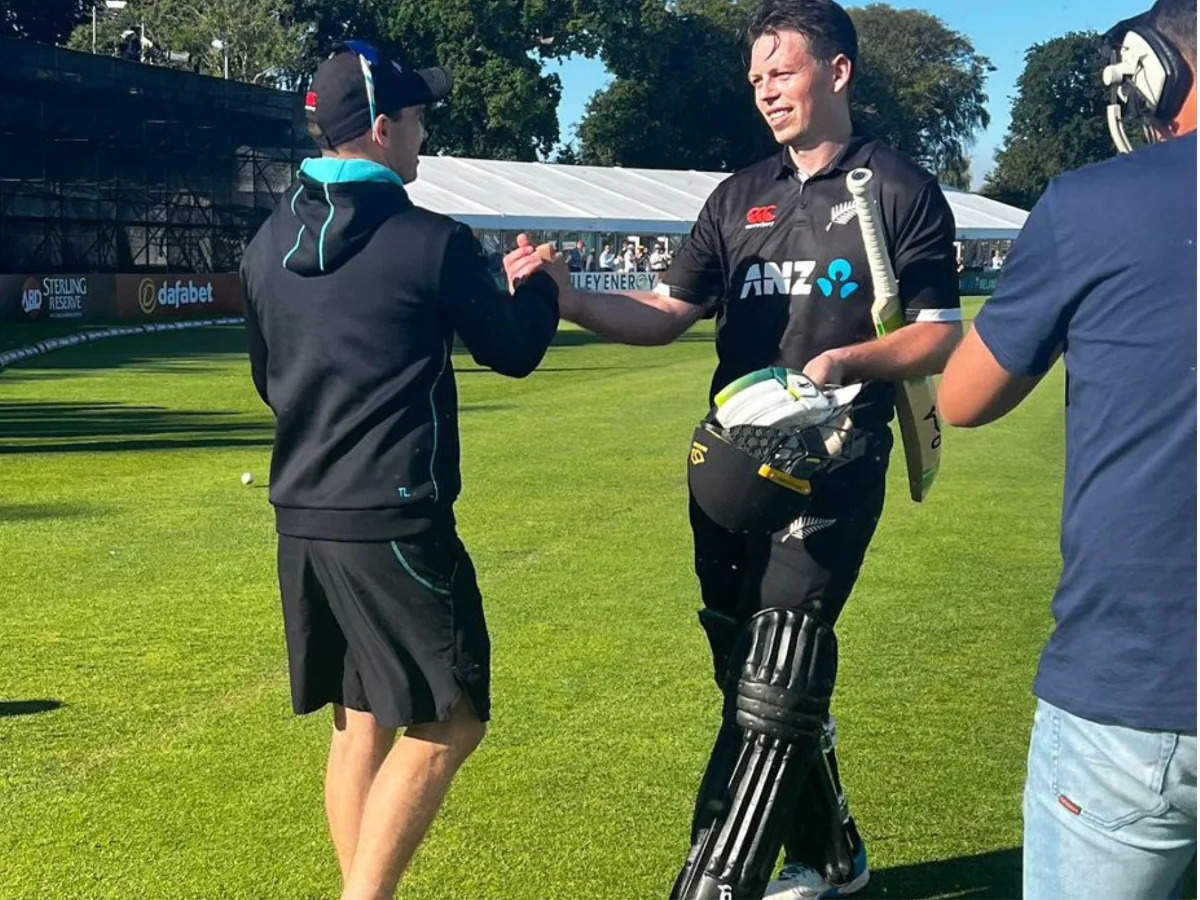 After winning the match against Ireland, Michael Bracewell was named Player of the Match for his fabulous show with the bat.

"Certainly the most special innings. Enjoyed every moment of it, don't have words to describe it. We lost a few wickets in the middle so we had to do a bit of rebuilding.

So it was about building partnerships and then put the foot down on the pedal. We bat deep and that's what helped us to get this win," Michael Bracewell was quoted as saying in the post-match presentation by Cricbuzz.

"The way Micheal held his composure with the tail was outstanding, it was a special knock. It was a great wicket throughout the 100 overs, we certainly got one out of the bag today with that innings.

(On Lockie Ferguson) He swung the ball well and he's got that extra pace as well. Nice to see him back in the One-Day side. We'll hopefully recover well and go again on Tuesday now," said Tom Latham.

However, during the last over of the game, New Zealand needed 20 runs as Michael Bracewell smashed 4, 4, 6, 4 and 6 and helped his side to chase to defeat Ireland in the 1st ODI of the series.