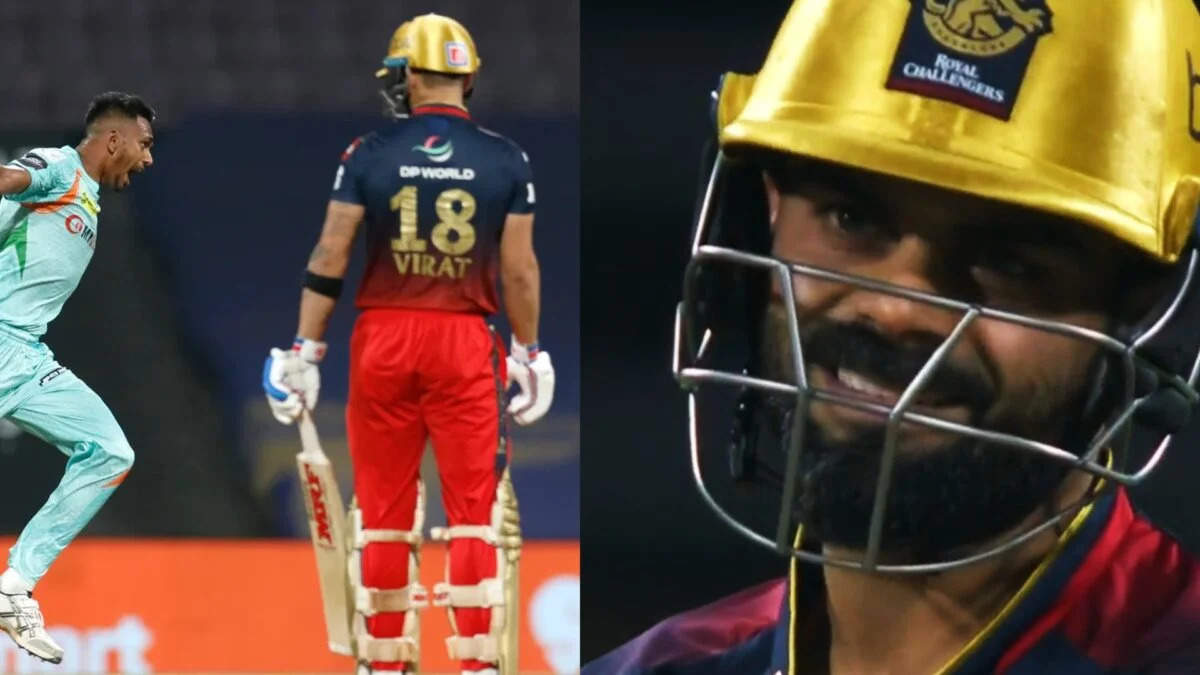 KL Rahul-led Lucknow Super Giants went one on one against Royal Challengers Bangalore on 19th April, Tuesday. Having a look at the match, RCB was asked to bat first after losing the toss. 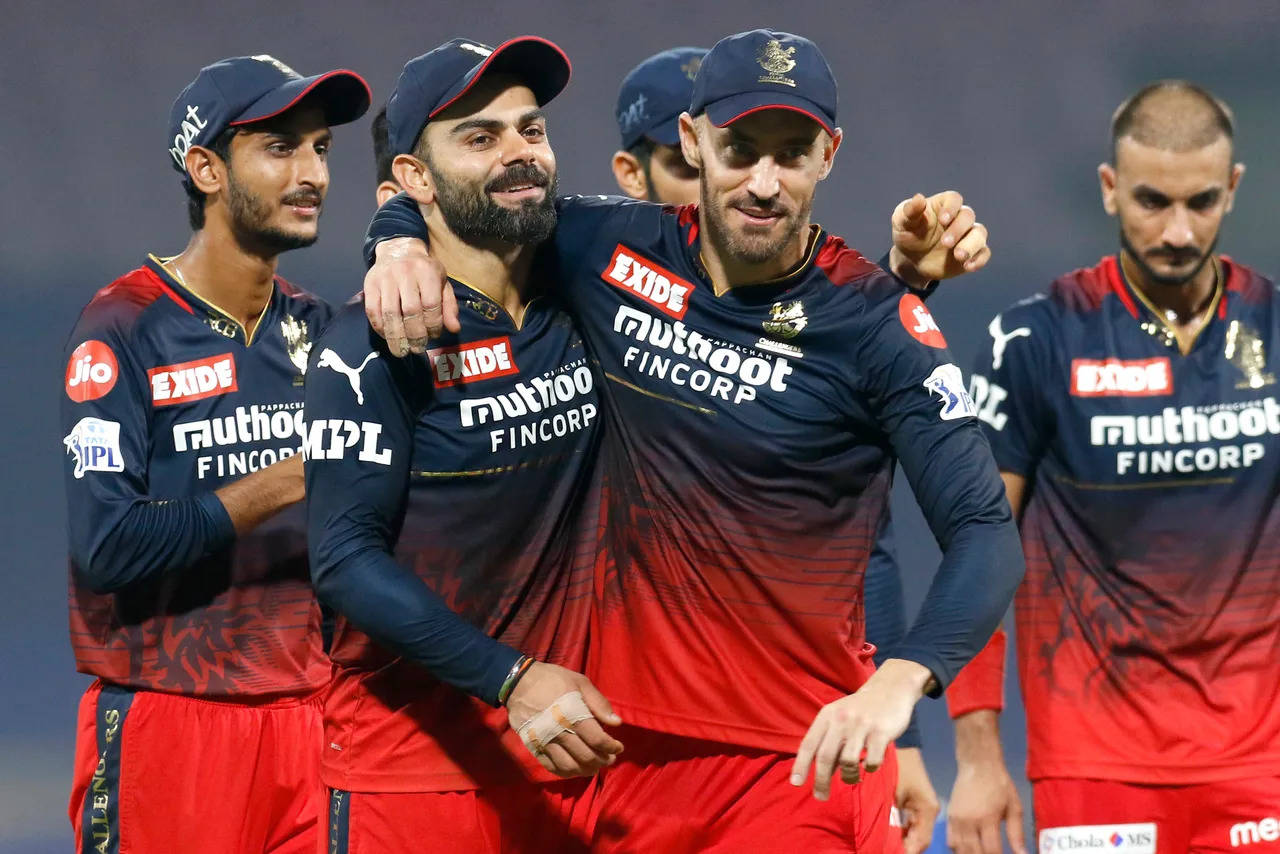 After losing the match, KL Rahul shared a lot in the post-match presentation about the match. "I think we started really well, after getting 2 wickets in the first over and then give away 50 in the powerplay, we could have done better.

80 on that pitch was 15-20 extra runs we gave away, we couldn't really squeeze in the middle and with the bat as well we needed one in the top three to go deep and the other batters to bat around him and unfortunately we couldn't do that," KL Rahul was quoted as saying by Cricbuzz.

"We have a really good team, very happy with how we are playing, yes a couple of games we could have done better. I think we started well against Rajasthan and here as well we put them under pressure but we couldn't sustain for much longer.

Everyone has chipped in and everyone looks in good form and everyone scored for us. Important that one or two guys who have a good day they need to dig in and take the team through," he added.

Besides, Virat Kohli has once again failed to contribute with the bat for his side in this game as well. RCB and Virat fans were not happy seeing this man struggling with the bat.