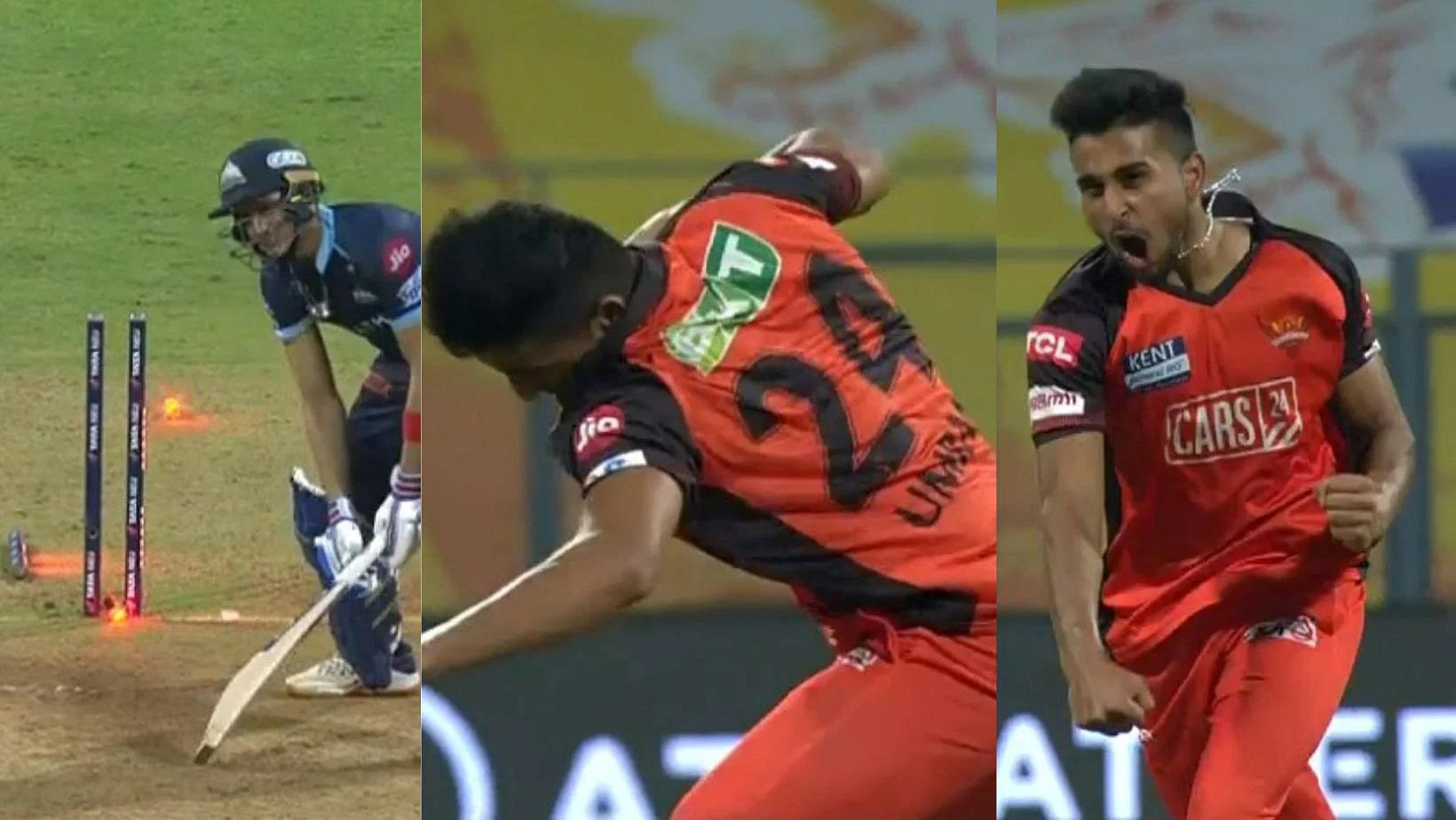 The 40th match of the ongoing edition of the Indian Premier League has been scheduled to be played between Gujarat Titans and Sunrisers Hyderabad.

Having a look at the match, Hardik Pandya won the toss and decided to take the field. Batting first, Sunrisers Hyderabad posted a challengeable total of 195 runs and asked the opposition to chase if they can.

Abhishek Sharma was time and again proving his worth with the bat, as he once again scored a fabulous knock and returned to the dressing room, scoring 65 runs for his team. Aiden Markram played well in the middle for SRH and scored 56 runs.

Shashank Singh played a quickfire 25 off just 6 balls, as he smashed three consecutive sixes in the final over bowled by Lockie Ferguson. However, all their efforts went in vain as Gujarat Titans chased down the total with 5 wickets in hand.

Summary of the match between GT vs SRH:

Wriddhiman Saha was the top scorer for Gujarat Titans, having scored 68 runs for his team. However, Rahul Tewatia and Rashid Khan took the finishing responsibility and won the match for their side.

Interestingly, Gujarat Titans needed 22 runs in the final over as both the batters smashed Marco Jansen and Rashid Khan finished it with a six over the fine leg region.

As of now, Hardik Pandya and his men have retained their top spot in the league table with seven wins from eight games. Umran Malik has been named Man of the Match for his prolific spell of 5 for 25 and shared a few words in the post-match presentation.

"I always bowl fast but I've been trying to bowl better lines and lengths. Plan was to rotate between my plans. Idea was to attack the stumps and it's worked well for me.

155 (kph), hopefully, it happens, but the main goal is to bowl well and pick wickets for my team," Umran Malik was quoted as saying by Cricbuzz.

However, Umran Malik did a Dale Steyn celebration after removing Shubman Gill who was batting on 22 runs. Fans enjoyed the pace and aggression shown by the youngster on the field.