IPL 2022: Watch - Shreyas Iyer is not happy with Brendon McCullum's decision, argues with him
By Silambarasan KV Wed, 20 Apr 2022 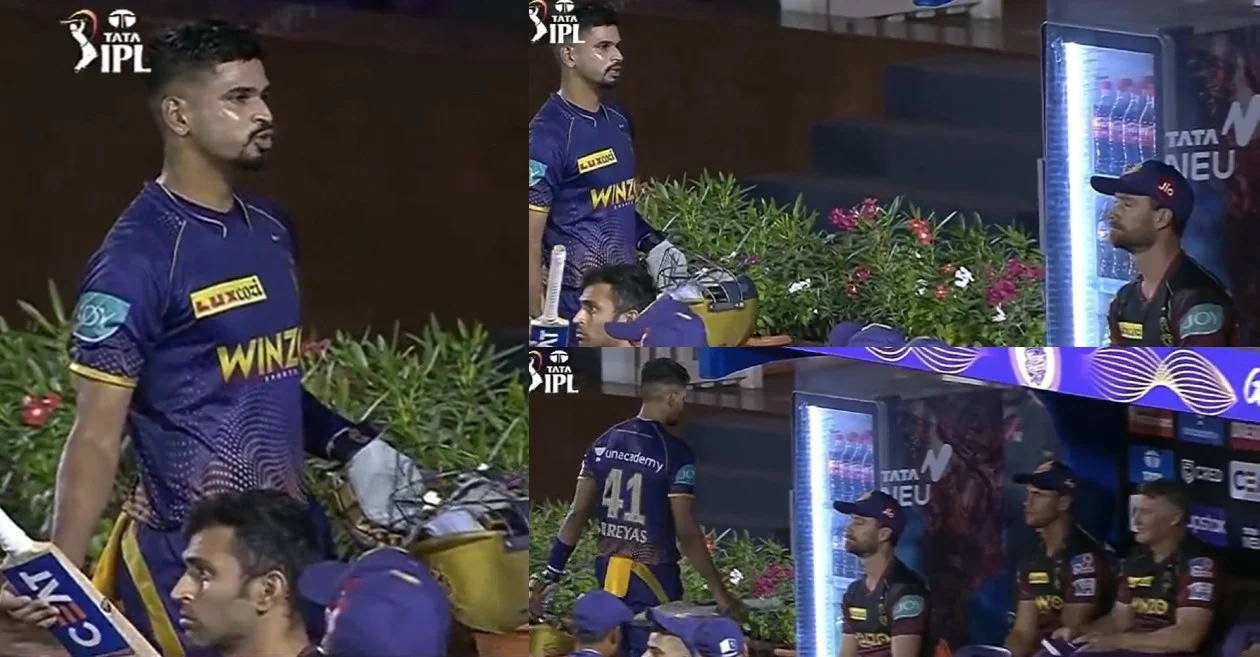 Kolkata Knight Riders had to compete with Sanju Samson-led Rajasthan Royals in the previous encounter at the Brabourne Stadium in Mumbai on Monday. Winning the toss, Shreyas Iyer opted to take the field.

Batting first, Rajasthan Royals posted a mammoth total of 217 runs on the board. Once again, it was Jos Buttler the man in form who has taken the responsibility on his shoulders and scored his first century in this edition of IPL.

Devdutt Padikkal, Sanju Samson and Shimron Hetmyer have assisted him from the other end. Chasing a huge target, Aaron Finch and Shreyas Iyer put up a brilliant partnership for the second wicket.

However, only two of the batters added the most, scoring 58 and 85 runs respectively. And, coming down the order, Umesh Yadav gave some hope to the KKR fans by smashing 21 off just 9 balls. However, Rajasthan Royals bowled out of the opposition and won the game by 7 runs.

Kudos to the way he batted: Shreyas Iyer 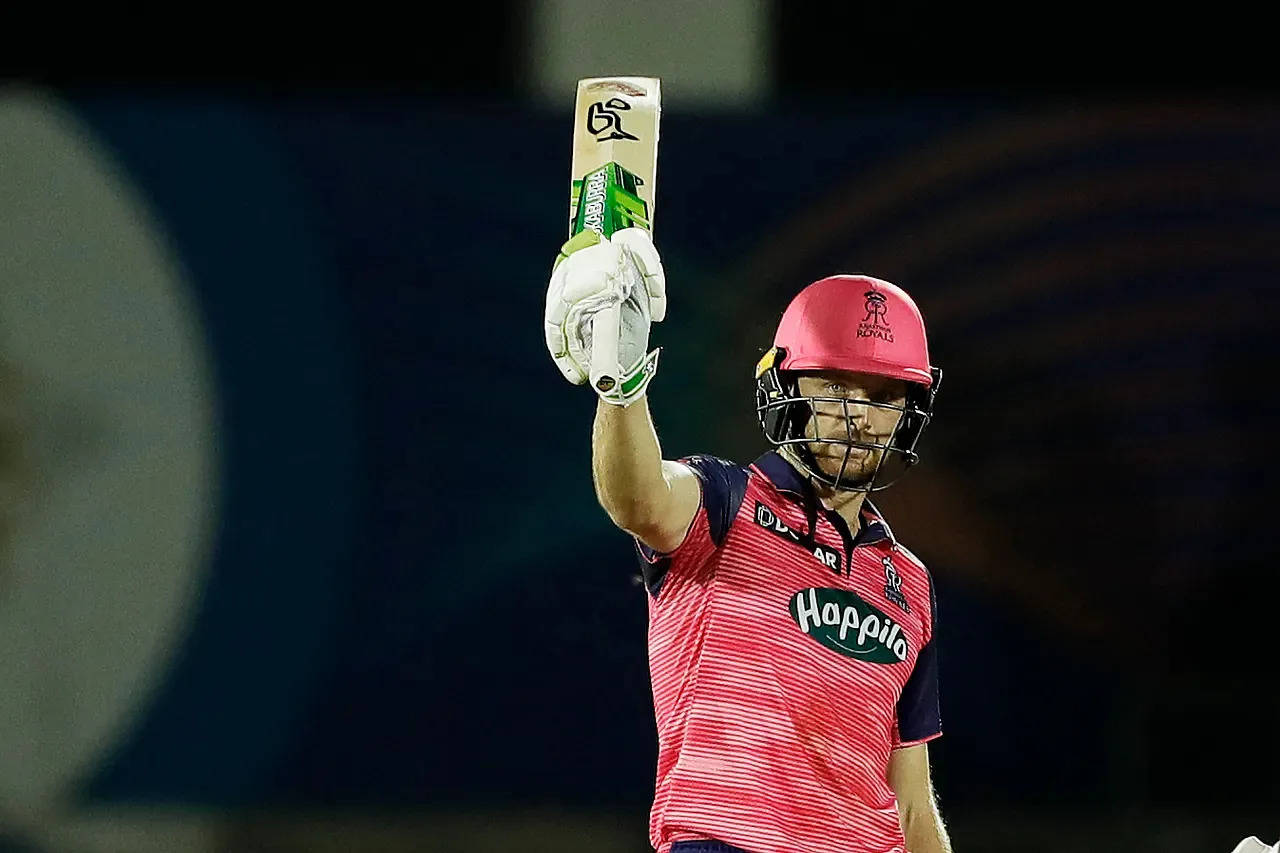 After losing the match against Rajasthan Royals, Shreyas Iyer shared his views about the game in the post-match presentation. "I think from the start we got, we really were going well according to the run-rate.

Finchy was good but once he was out, we slowed down a bit. We lacked a bit over there, but it's a part of the game. Unfortunately, we couldn't click.

My plan was to bat through the end, the opposite batsman had to take it on from ball one. The matchup Rana had was with Chahal. He did not time that and it happens," Shreyas Iyer was quoted as saying by Cricbuzz.

"He (Buttler) started a bit slow and after that, he just went off. The way he manoeuvres the ball, he is a classy batsman. Kudos to the way he batted.

Also Read: Another blow for CSK as Adam Milne is likely to be ruled out of this season

If we had got him out early, the scoreboard would've looked very different. Dew didn't play a big role tonight. Amazing wicket to bat on. Unfortunately, Brabourne hasn't been great for us," he added.

"Unfortunately Brabourne hasn't been great for us. Hopefully, we will come back hard in the coming games. There is a lot of pressure and I love pressure.

I just wanted to set an example, doesn't matter whatever score they get. If they can get it, I can get it as well. That's how I was thinking," he further added.