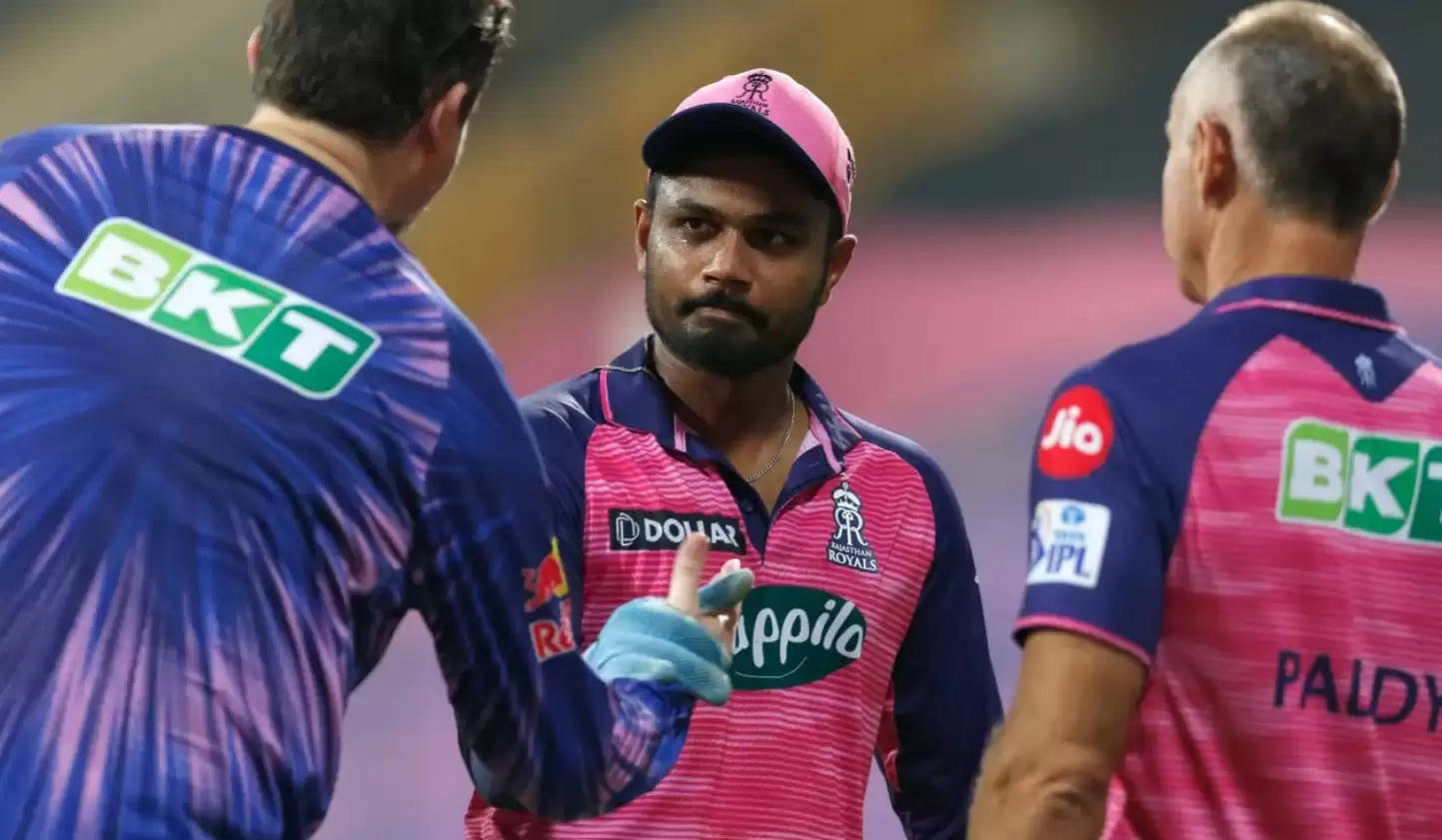 Kolkata Knight Riders have competed against Rajasthan Royals on the 2nd of April, Monday. Coming to the game, Shreyas Iyer won the toss and decided to take the field.

Batting first, Rajasthan Royals posted 152 runs with the help of Sanju Samson's 52 runs. Shimron Hetmyer did well by coming down the order and scoring 27 off just 13 balls.

With a decent total on the board, Kolkata Knight Riders got a good contribution from the middle-order batters, as they chased down the total with seven wickets in hand.

Nitish Rana has been the best with the bat for KKR, scoring 48 runs and remianed unbeaten on the crease along with Rinku Singh, who has scored 42 runs for his team. It will be the 4th win for Kolkata Knight Riders and they have to win all the remaining four games to stay alive in this contest. 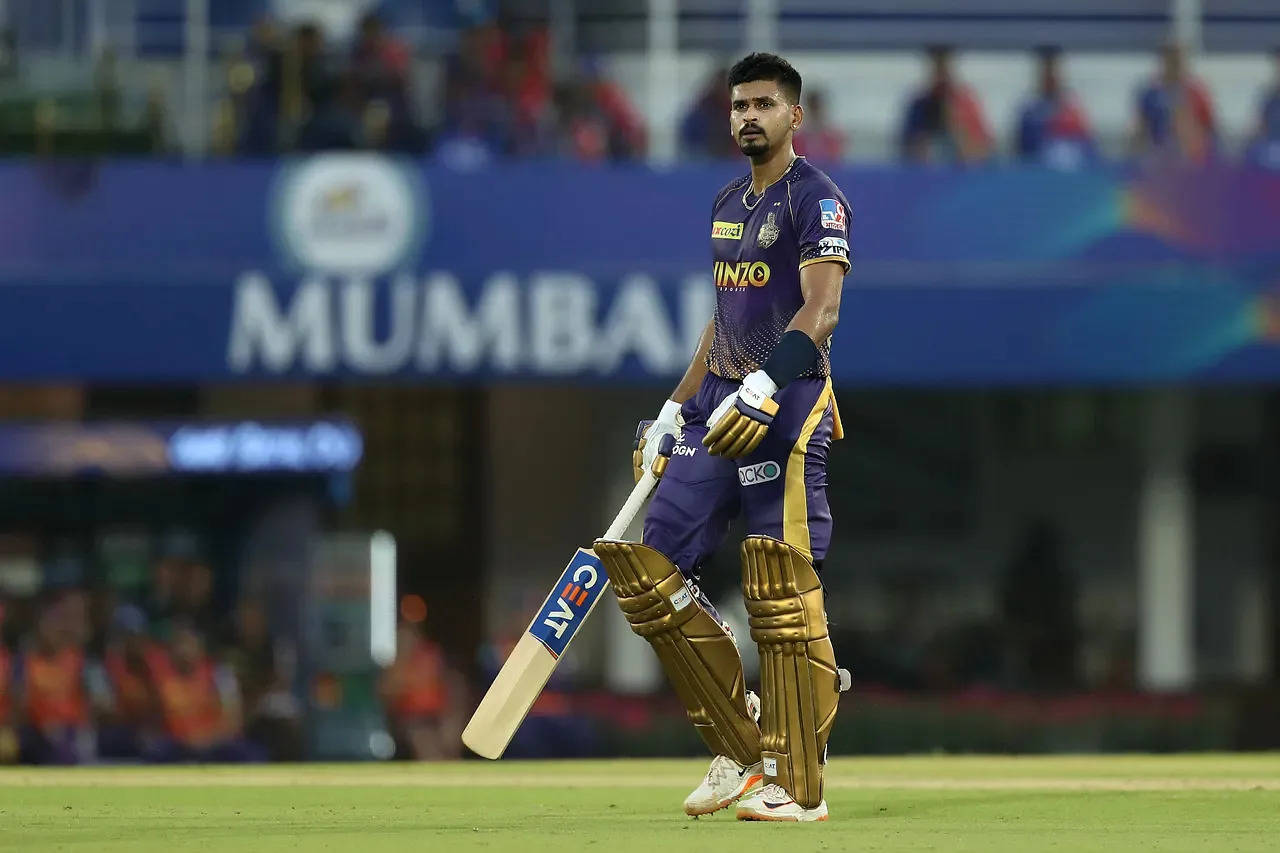 Winning the match, Shreyas Iyer shared a few words in the post-match presentation. "Right from the powerplay when our bowlers conceded just 36 runs and took a wicket, it was just the start we needed.

We have been talking about Umesh right from the start. He has increased his pace, bowls those hard lengths and as a captain you just have to give him the ball to deliver," said Shreyas Iyer as quoted by Cricbuzz.

"Whenever I give Sunil Narine the ball, he gets me wickets, but the batsmen don't take chances against him. He is very economical, but when he gets a wicket, he gets a big one. The way Rinku is maintaining his calm, playing only his second or third game, is outstanding," he added.

"He is a great asset for the franchise for the future. The way he gets his starts, he doesn't look like a newcomer. We are looking for a good start.

I love pressure, but it sweats a lot of me to build the innings in every game. Before the start of the game, I told Mavi, Rinku and Anukul to take the tough positions in the field. Mavi's catch of Buttler was superb," he further added.

However, during the 19th over of the game, the on-field umpire gave a wide ball to Rajasthan Royals, as all the fans and RR players know that it was not a wide, as the batter was very close to the ball.

Man of the match of today's match wrost umpiring we have ever seen👎🏻👎🏻 @rajasthanroyals good luck next matches #IPL2022 @IamSanjuSamson u r 💎 our next cool nd calm capt. @WasimJaffer14 @BCCI pic.twitter.com/Rgb1AGsuTS