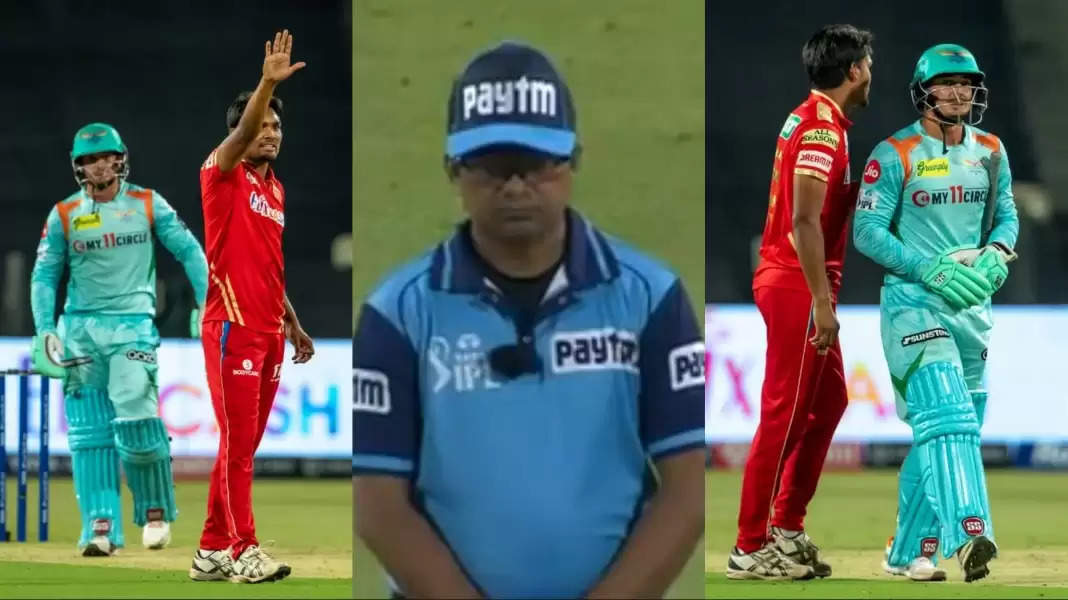 Mayank Agarwal-led Punjab Kings have been scheduled to face Lucknow Super Giants on 29th April, Friday in Pune. Talking about the game, the skipper of Punjab Kings, Mayank Agarwal decided to take the field after winning the toss.

It's great to have that sort of bowling line-up: Quinton de Kock 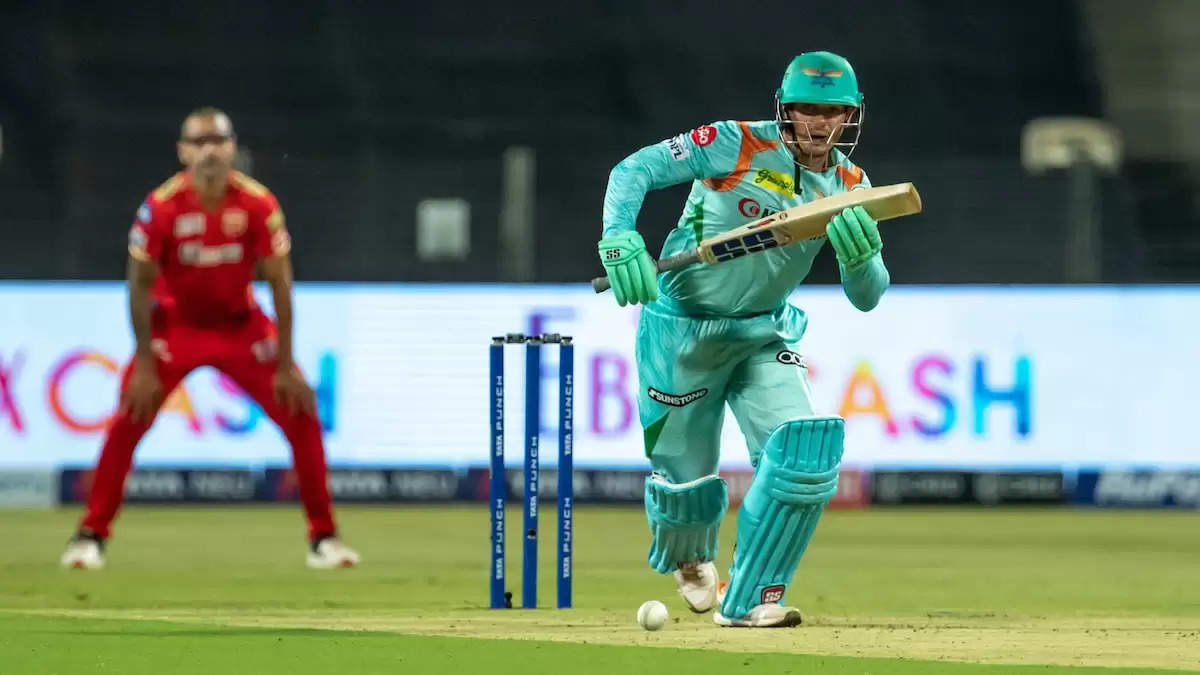 After winning the match against Punjab Kings, Quinton de Kock who had a good day with the bat has shared his views about the battle against the opposition in the post-match presentation.

"Bit of a surprise to be honest. We didn't quite have the total we wanted to, but the guys bowled really well. We have got a lot to thank them for. They bowled really well, it's great to have that sort of bowling line-up with us at the moment.

Couple of bombs thereby Mohsin at the end, it's great to see, but it's not his job to be doing it," Quinton de Kock was quoted as saying by Cricbuzz.

"It's us, that's our job. But to do it, didn't really want to put that type of responsibility on him. Congrats to him, he had a great game. I am at ease, we play so much, just got to keep soldiering on. That's just what I am focusing on at the moment. Just trying to take it game by game," he added.

However, the left-handed batter has won the hearts of the fans as he started walking after nicking the ball bowled by Sandeep Sharma. We cannot see this kind of gesture as a plethora of cricketers only doing this on the field.