Royal Challengers Bangalore and Chennai Super Kings met each other on 4th April, Wednesday in Pune. Having a look at the match, MS Dhoni won the toss and went on to take the field.

In the end, Royal Challengers Bangalore won the match by 13 runs and moved to the 4th spot on the points table. However, now both sides will look to back themselves in their upcoming fixture.

We are moving in the right direction: Faf du Plessis 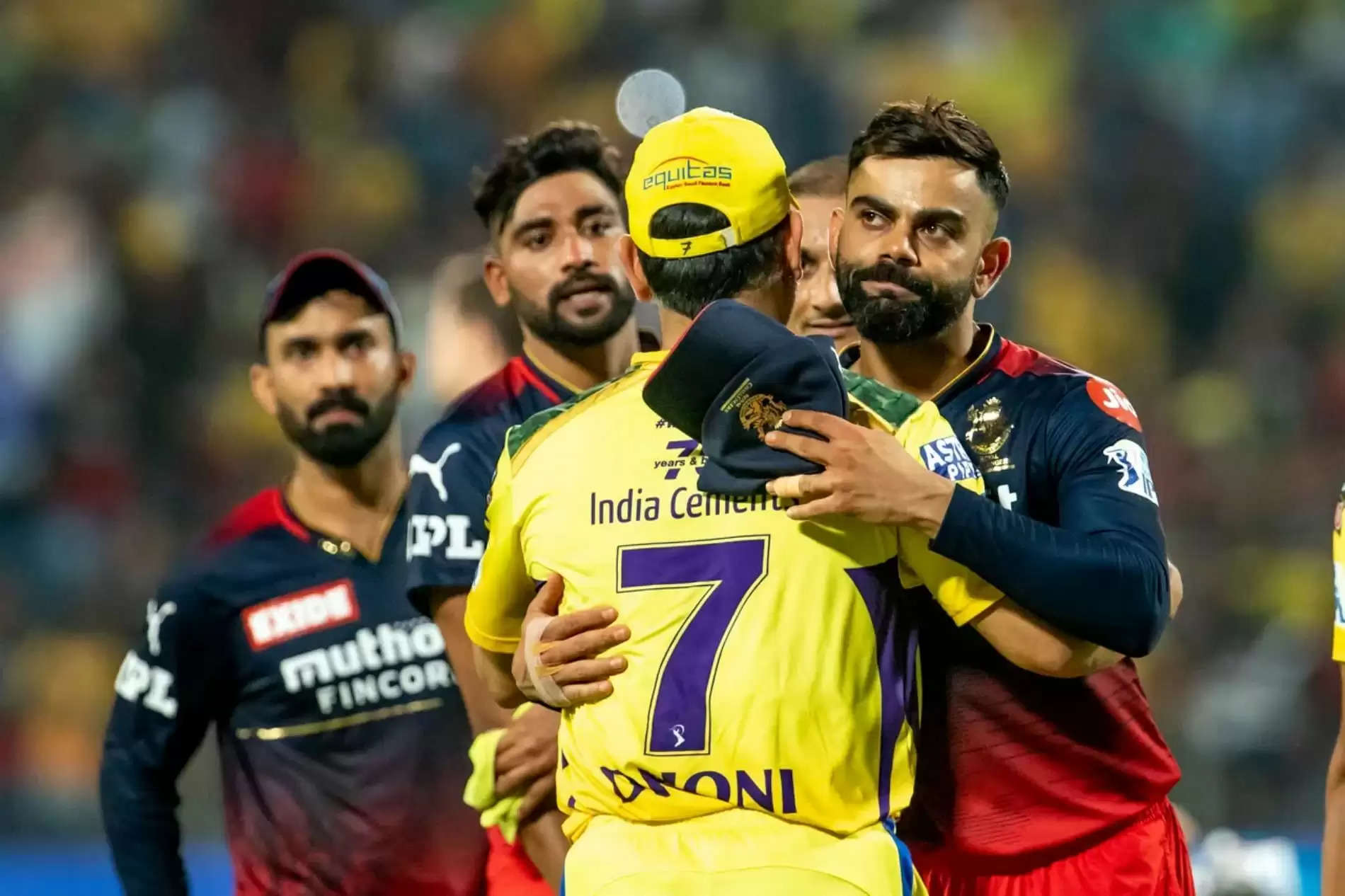 However, during the game, an RCB fan girl was spotted proposing to her boyfriend who was also an RCB fan. It was a magical moment during the game and everyone along with the fans enjoyed the moment.