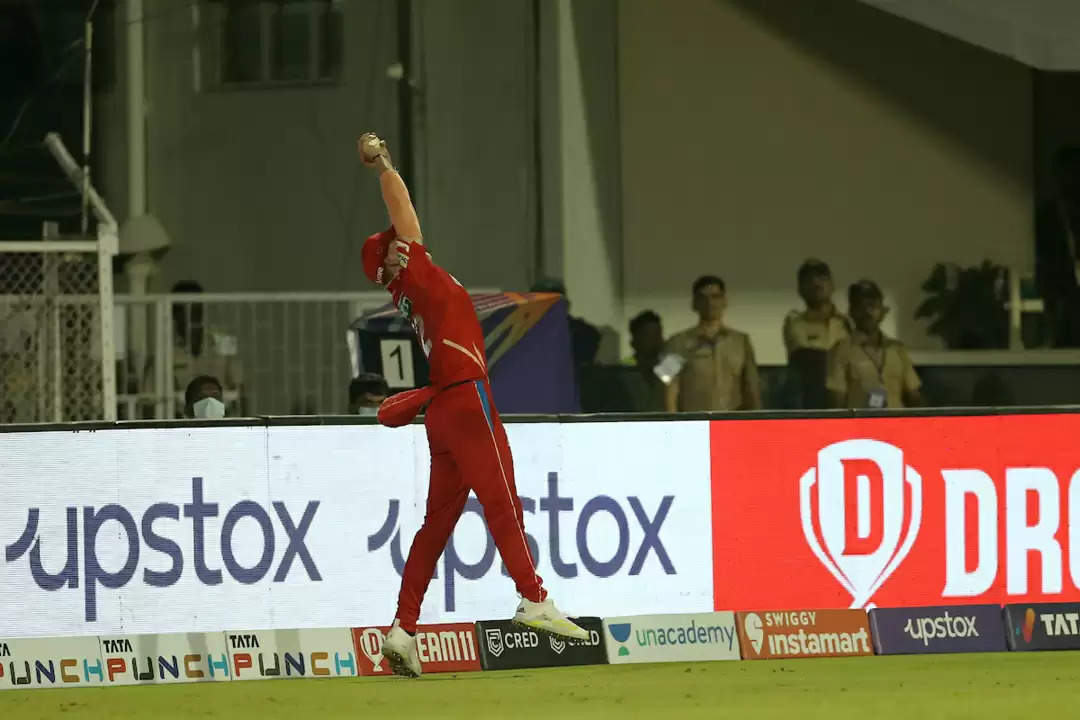 Delhi Capitals and Punjab Kings have competed with each other in the 32nd match of the ongoing edition of the Indian Premier League on 20th April, Wednesday. Having a look at the game, the skipper of the Delhi Capitals won the toss and asked the opposition to bat.

Third win for Delhi Capitals in this season: 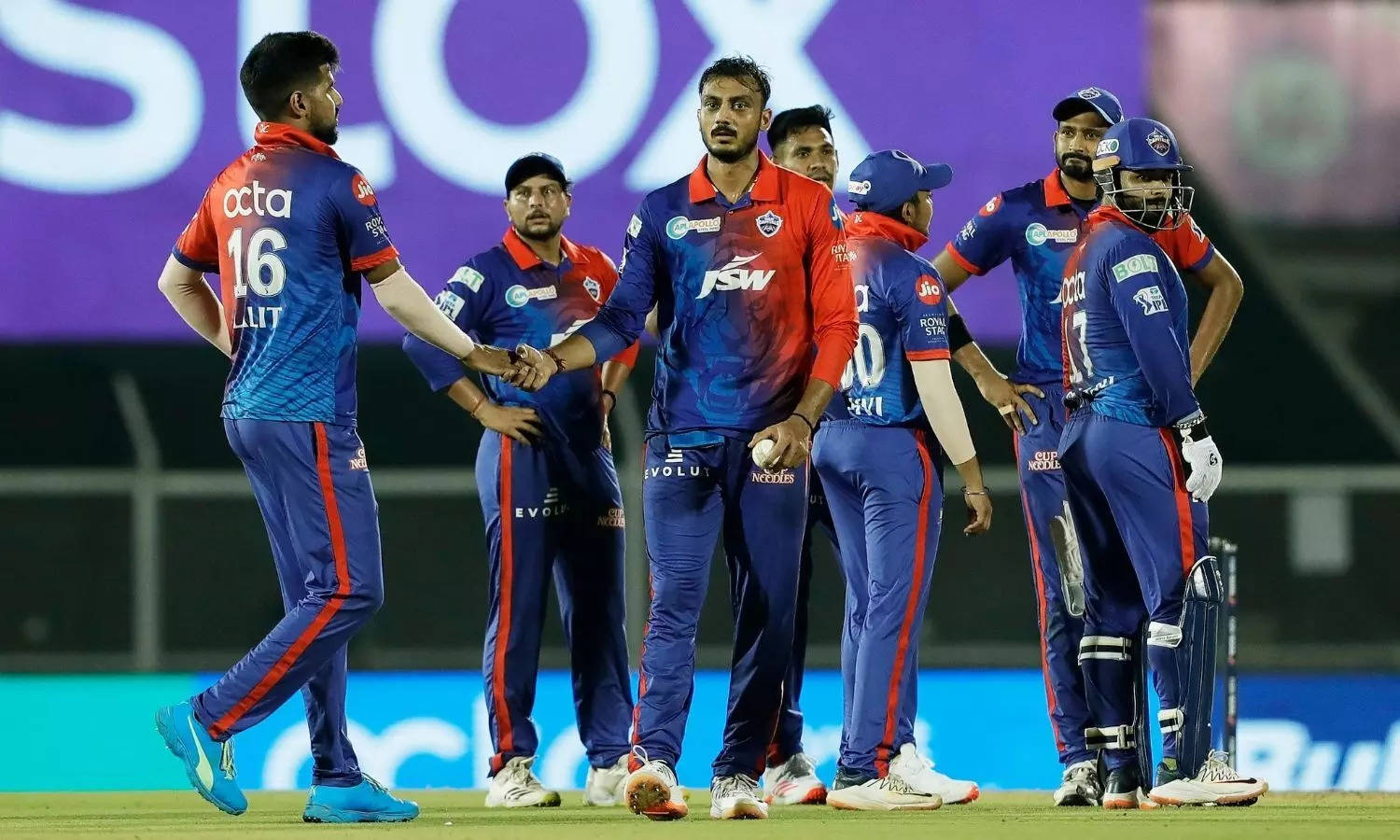 In the post-match presentation, David Warner who smashed an unbeaten 60 off just 30 balls shared a lot about the game. "I think the bowlers did a fantastic job and made it easier for us. We had to go hard in the powerplay during the chase.

It was a different surface compared to the last night, but credit to our bowlers. Was grateful that we were able to get out of our rooms and play tonight.," David Warner was quoted as the same as in Cricbuzz.

"I was just trying to be positive and am happy to have played with Shaw... For me, it's about sticking to the basics and I tried to put my best footwork forward, hopefully, I'll be able to do going forward.

My kids just want to know why I cannot get hundred like Jos (Buttler) does. It's great that the little ones around the world keep watching this game," he added.

Besides, Nathan Ellis pulled off a stunning catch as Prithvi Shaw wanted to finish the match without losing the wicket for his side. But somehow, Nathan Ellis sent back the right-hander for 41 runs.