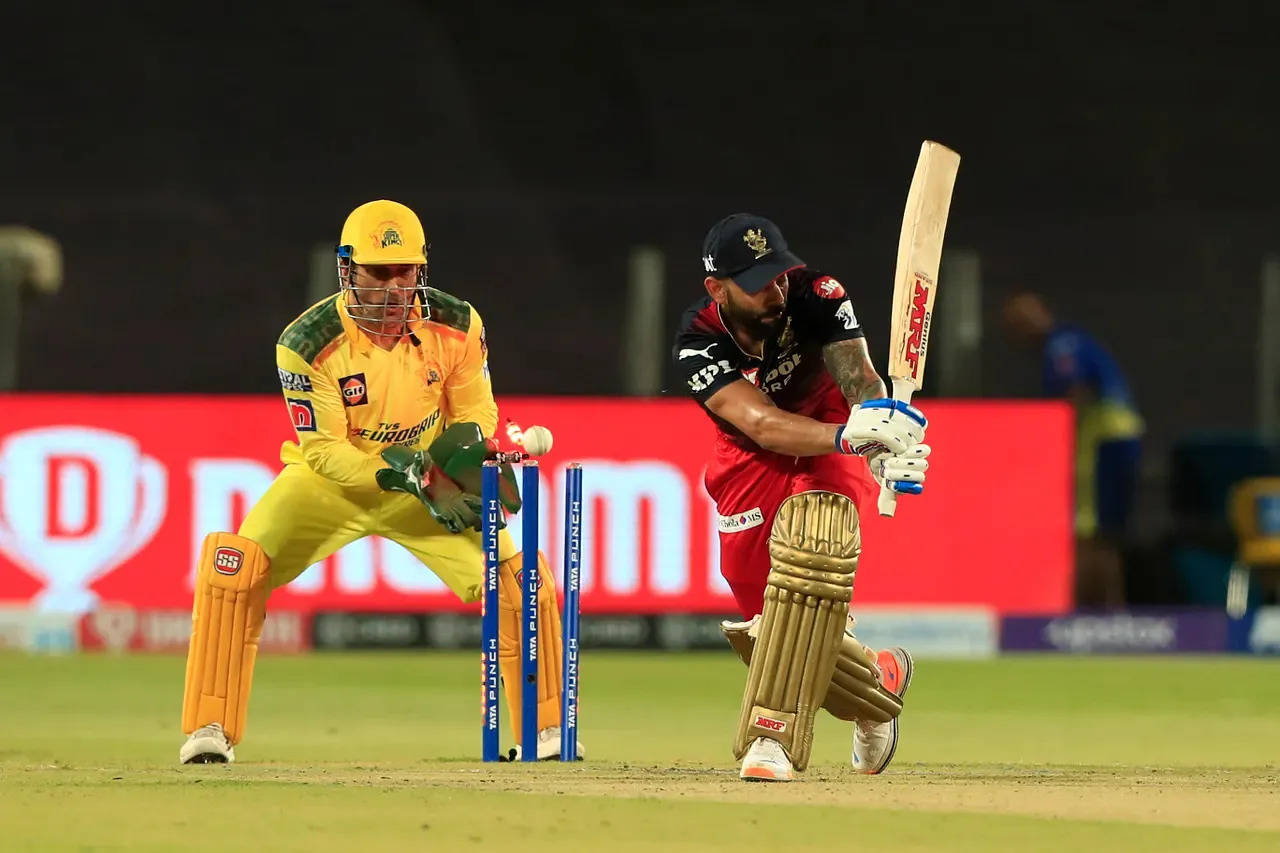 Faf du Plessis-led Royal Challengers Bangalore had to face Chennai Super Kings in their previous encounter in Pune. Talking about the game, MS Dhoni won the toss and went on to take the field.

In the end, Royal Challengers Bangalore won the match by 13 runs and moved to the 4th spot on the points table.

Till the time you have clarity: Harshal Patel 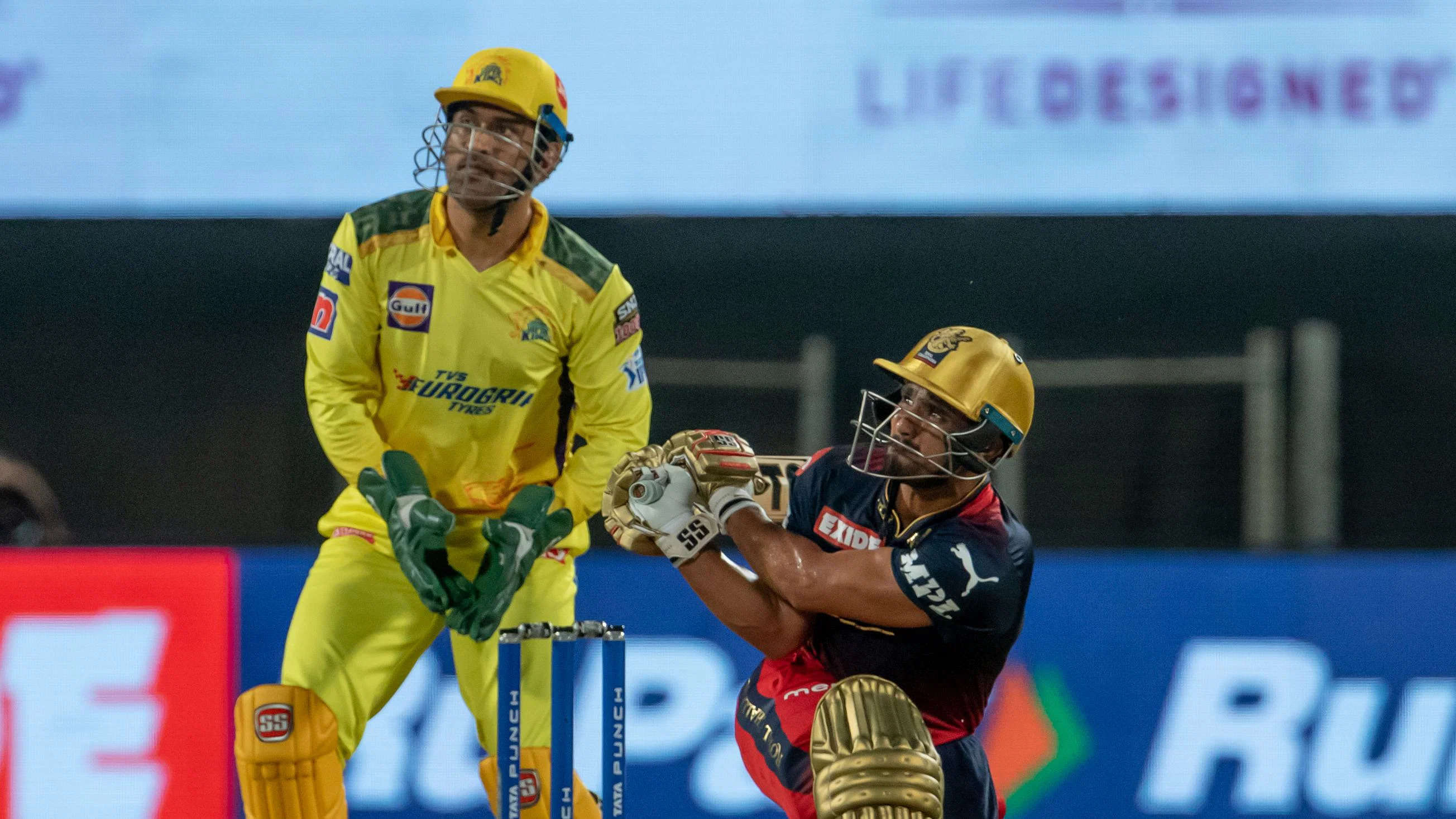 Winning the match, Harshal Patel has been named Man of the Match for his 3 for 35 spell against CSK. "I think in the first over, the slower balls I tried to bowl it into the wicket but it kind of floated onto the bat. I have been trying to improve my sequencing.

I am glad I was able to come back. To both the left-handers, I was asked to bowl wide outside off so that they hit to the larger side of the ground. One thing is need to be aware of the conditions and then what the batter is trying to do," Harshal Patel was quoted as saying in the post-match presentation.

"Then you should know what kind of balls you can execute. Till the time you have clarity when you are at the top of the mark, you should be fine. When people are waiting for the slower balls, my hard length balls and my yorkers are released.

Till now this season I have not been able to bowl those but hopefully will do it in the business end of the tournament," was quoted as same as in Cricbuzz.

Besides, during RCB's inning, Moeen Ali stunned everyone by dismissing Virat Kohli with a classical off-spinner. Even the right-handed batter, Virat Kohli had no clue about the ball.