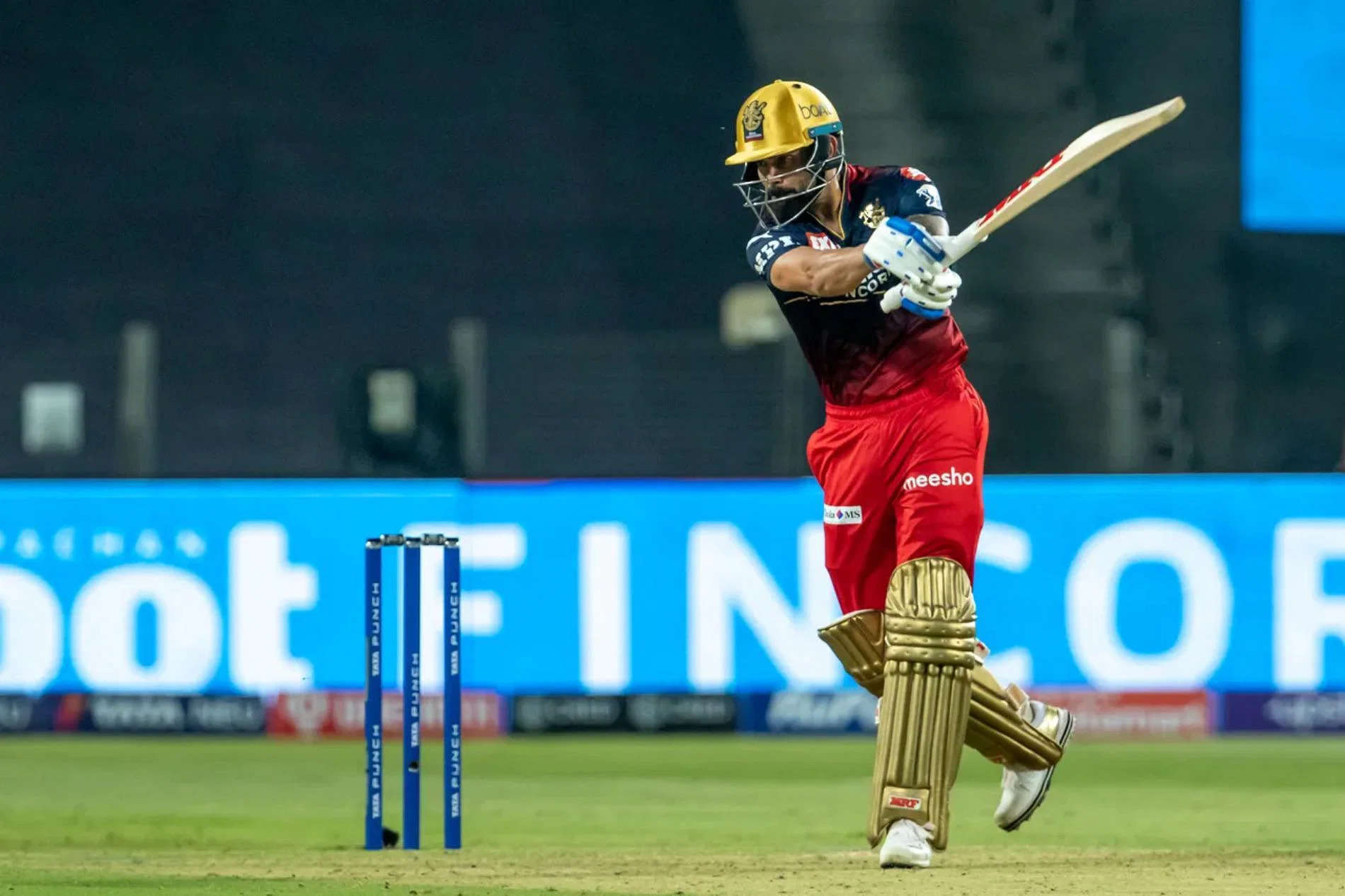 Chennai Super Kings and Royal Challengers Bangalore have finally gone one on one against each other for the first time in this edition of the Indian Premier League. Winning the toss, Faf du Plessis asked the Yellow Army to bat.

Coming to the game, the skipper of Royal Challengers Bangalore won the toss and opted to take the field. RCB bowlers kept the opposition batters tight in the first 10 overs of the game.

But things have gone out of control when Shivam Dube and Robin Uthappa started to change things and added 156 runs in the last 10 overs of the game.

With the help of Robin Uthappa's 88 and Shivam Dube's unbeaten 95, Chennai posted a mammoth total of 216 runs on the board. Chasing a huge target, RCB doesn't get the start that they expected and lost their top-order batters for just 42 runs.

Robin Uthappa and Shivam Dube have taken away the game from RCB: 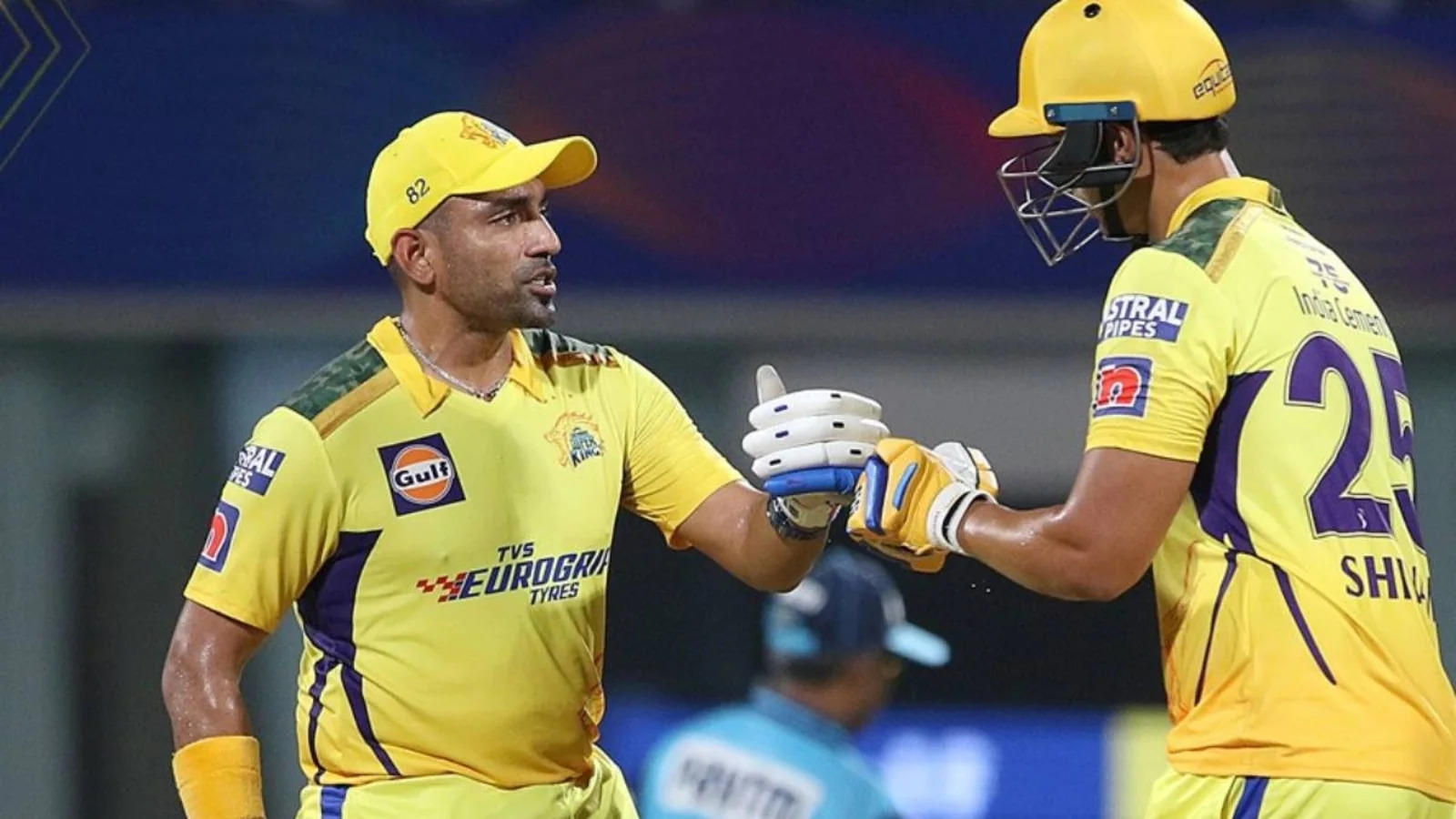 Shahbaz Ahmed and Suyash Prabhudessai fought hard in the middle and added 60 runs before walking back to the dressing room with the numbers 41 and 34.

Dinesh Karthik who has been in splendid form this season has also tried his best and scored 34 off just 14 balls before being dismissed by Dwayne Bravo. In the end, Chennai Super Kings won the match by a margin of 23 runs.

Shivam Dube has been named Player of the Match for his unbeaten 95 off 46 balls. "We were looking for the first win and I am really happy that I contributed for the team.

It's a honour for me. I am more focused this time and focusing on basics. I spoke to many seniors - Mahi bhai also helped me to improve the game," Shivam Dube was quoted as saying by Cricbuzz.

Also Read: "Every bowler in the past has gotten hit" - Jasprit Bumrah backs Daniel Sams after being smashed for 35 runs in a single over by Pat Cummins

"He said, 'Just be focused, just be still, just let the skill work in the game.' I wanted to time the ball really well. I tried to maintain my balance. Yuvi pa is always a role model for a left-hander.

Many people told me that I bat like him. As the situation demands, as the captain and coach tell me, I am ready to bat anywhere," he added.

However, during the game, MS Dhoni did a splendid job by changing the field for Virat Kohli and Mukesh Choudhary bowled in the right area to get the wicket of one of the best batters of the modern era.