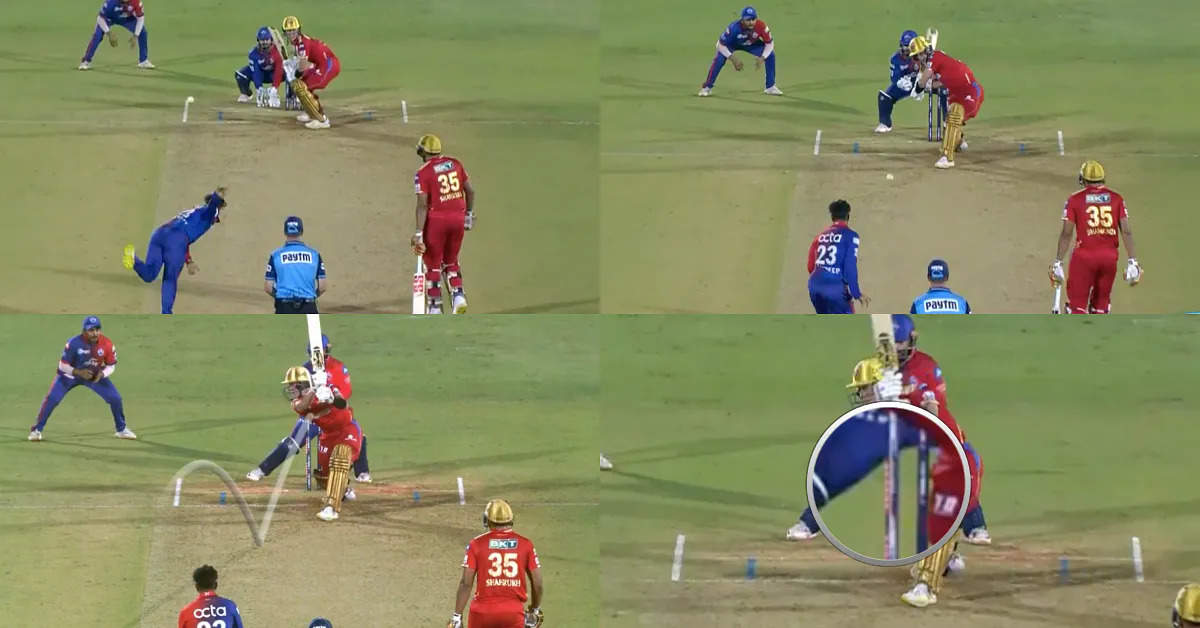 After getting defeated by Faf du Plessis-led Royal Challengers Bangalore, Delhi Capitals were up against Punjab Kings in their sixth match of this season. Talking about the game, the skipper of the Delhi Capitals won the toss and asked the opposition to bat.

David Warner and Prithvi Shaw end up the show for Delhi Capitals:

The winning captain Rishabh Pant looked happy with his team's performance during the post-match presentation. "Obviously there was confusion in our camp because in the morning we got to know that Tim (Seifert) is also positive.

There was some confusion, nervousness and what are we going to do now kinda feeling, but we spoke in the team meeting and pointed out on what we can focus, there was so much noise from the outside that we thought we will focus on the match," Rishabh Pant was quoted as saying by Cricbuzz.

"Mostly I like to leave them (Shaw and Warner) lone as everyone knows their roles in the team. We will look to improve in every match and that's the only thing we can control, results are not in our control but we can learn from our mistakes.

On a wicket like this, I thought the ball was stopping a bit and that's why I used more of the spinners." he added.

Besides, Kuldeep Yadav cleaned up Nathan Ellis with an absolute ripper of delivery as the right-handed batter remained stunned on the crease.