IPL 2022: Watch - Kevin Pietersen and Graeme Smith engaged in a hilarious banter during the GT vs PBKS game
By Silambarasan KV Wed, 4 May 2022 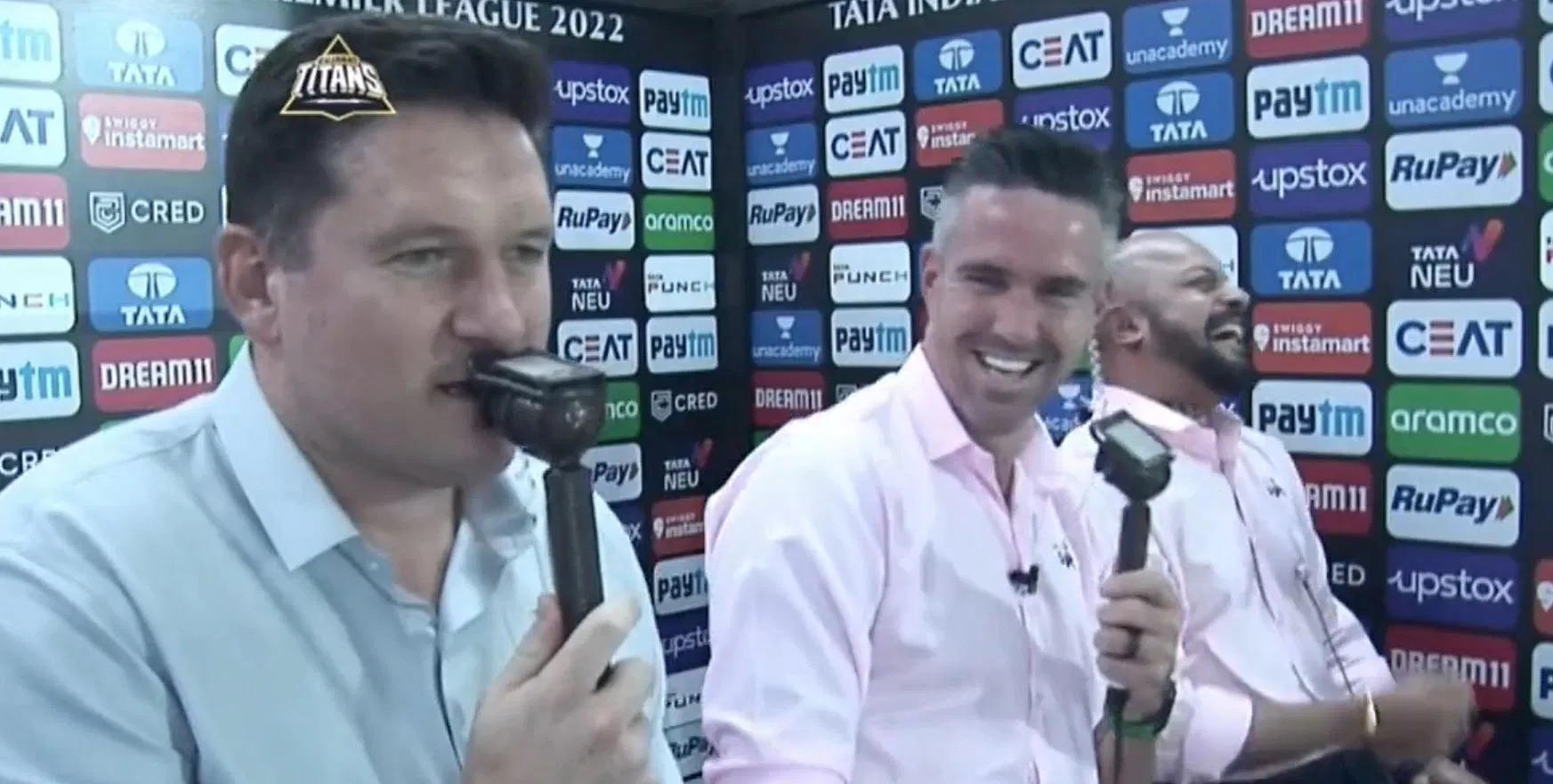 Gujarat Titans have competed with Punjab Kings in the 48th match of the ongoing edition of the Indian Premier League. Coming to the game, Gujarat Titans won the toss and decided to bat.

We have played some bad cricket in the last couple of games: Liam Livingstone 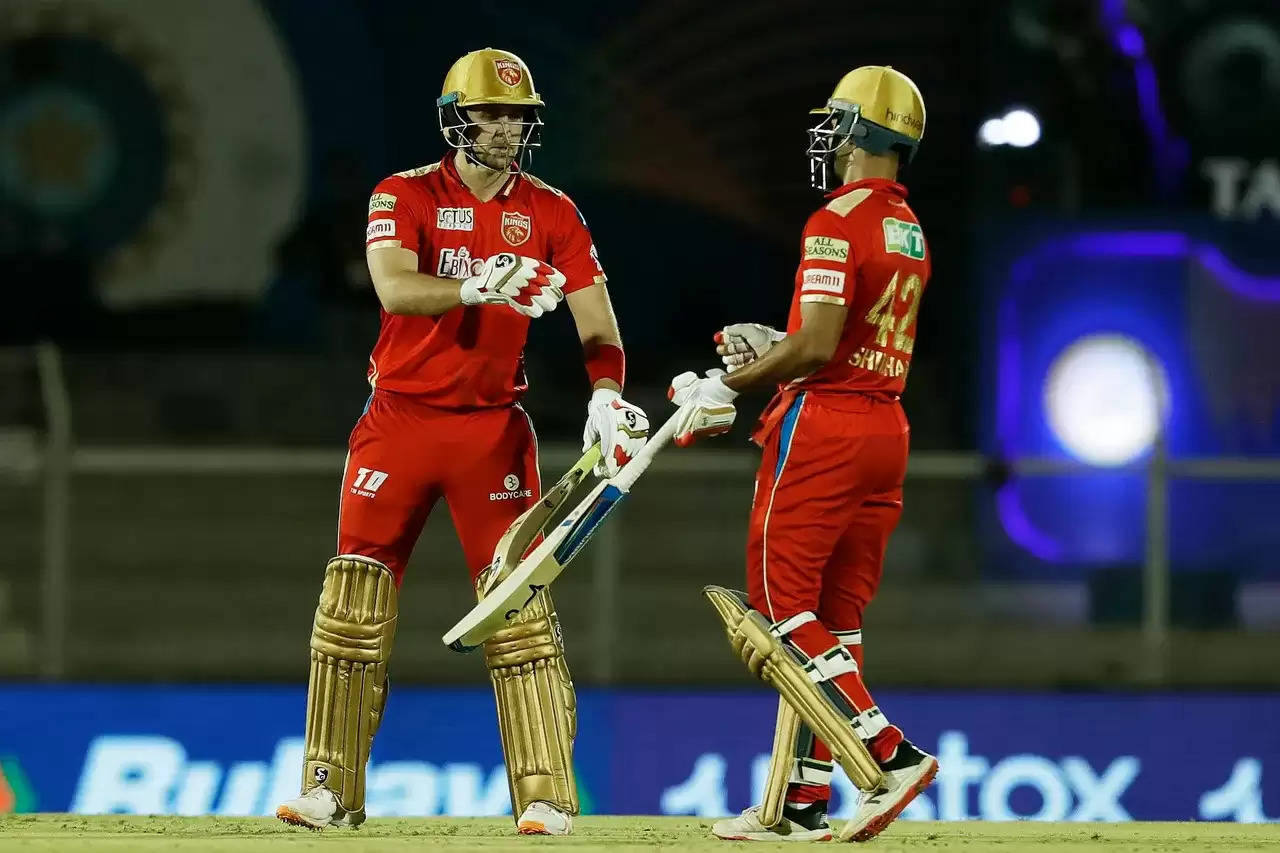 After winning the game, Liam Livingstone who has smashed 117 meters six off Mohammed Shami has shared a few words in the post-match presentation. "Swinging hard enough. I didn't think I was going to bat at one point, nice to go out and hit a few out the middle.

I thought Shikhar played beautifully to set it up, and Bhanu with that partnership. It was a big win for us and we needed it, we have played some bad cricket in the last couple of games and it is nice to turn it around," Liam Livingstone said as quoted by Cricbuzz.

"I went up to Mayank and said I fancy going in before you and he said you go in if Bhanu gets out and I go in if Shikhar gets out. We know our roles and also if Mayank is there we have more stability.

It is all about learning, it is hard to go in and play the way we wanted to as a new team. We played a bit smarter today and you have to play like that on such pitches," he added.

Besides, during the game, Kevin Pietersen and Graeme Smith had a lot of fun, as the veteran English cricketer asked the Proteas batsman whether he hit a six in his career.